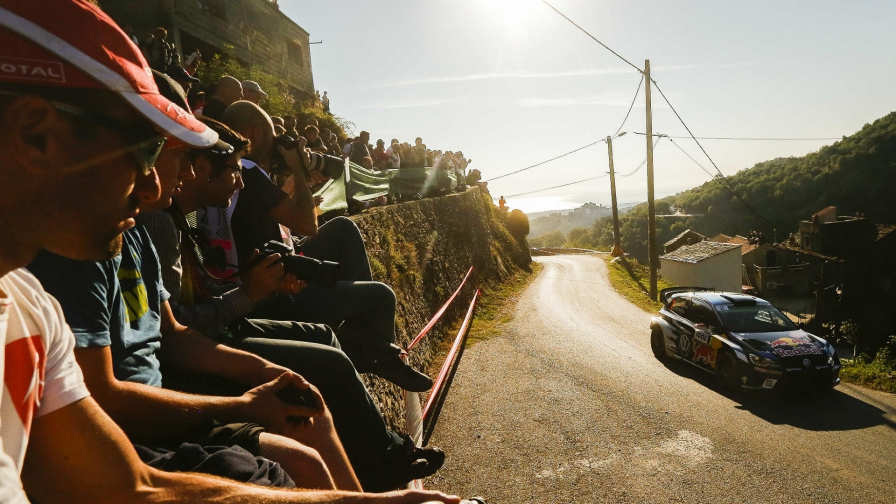 For the first time this season, the all-asphalt classic will feature a full house of WRC championship categories from World Rally Cars to the 2017 debut of the Junior WRC for drivers aged 29 and under.

David Serieys, the rally’s race director, said he was happy to have have built on last year’s 77-strong entry after the event moved from an Autumn slot in the 2016 calendar.

Serieys said: “With 83 crews entered, today we have registered a very satisfying number of entries. I would like to hail this increase as a great success because of the fact that we have organised two Tours de Corse with a gap of only six months between them. It’s the obvious proof of the enthusiasm shown by professional and amateur drivers for this mythic event in the World Rally Championship.”

There are 14 World Rally Car crews on the FIA-approved entry list, 12 of which will be at the wheel of the latest 2017-spec machines. Entries are headed by defending champion Sébastien Ogier, and include Citroën’s first outing for a trio of C3 World Rally Cars for Kris Meeke, Craig Breen and Stéphane Lefebvre. Norway’s Mads Østberg will return for his second rally this year in his M-Sport Ford Fiesta.

Fifteen crews are registered in WRC 2, including local hero Eric Camilli, currently second in the standings, and former Volkswagen driver Andreas Mikkelsen who returns to the Skoda squad after winning the opening round at Rallye Monte-Carlo.