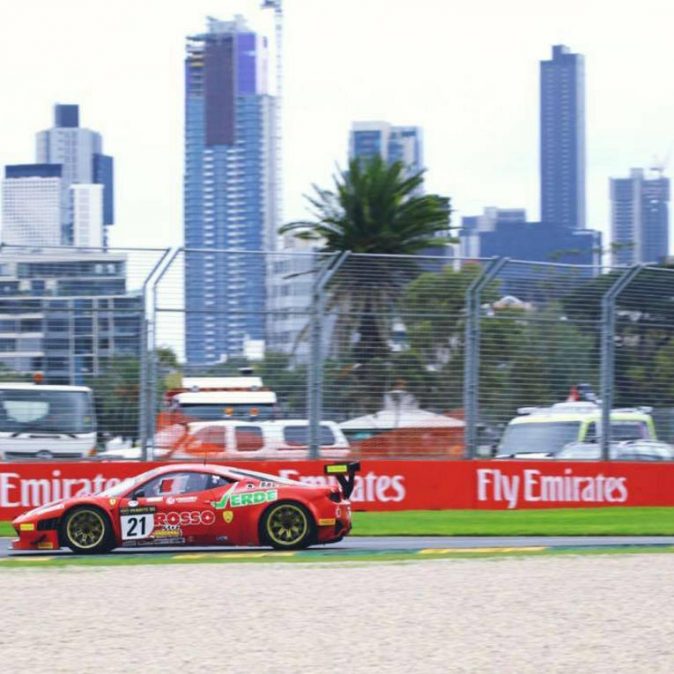 The first of four races of the Australian GT championship this weekend in Melbourne yielded a win for one of the Ferrari customer teams.

Traditional team. Benny Simonsen triumphed in the Invitational Class at the wheel of the 458 Italia GT3 of Rosso Verde Racing. The Dane finished ahead of the Lamborghini of Fire Rating Solutions crewed by Matthew Turnbull and the other 458 Italia GT3 of Mack Roofing Products, which Wayne Mack drove round the Albert Park circuit.

GT3. In the main class Peter Edwards had to stage a race-long comeback with the 488 GT3 of Maranello Motorsport after a rather complicated qualifying. He was able to make up several positions. The overall winner was the Audi of Supabarn Supermarkets driven by Ash Walsh. The second race on the Melbourne track takes place on Friday during the first weekend of the 2017 Formula 1 World Championship.