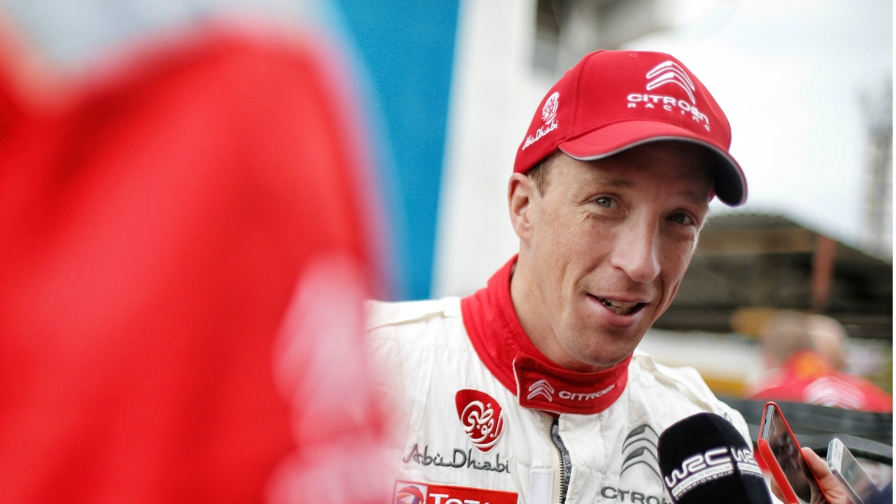 Kris Meeke won Rally Guanajuato Mexico on Sunday despite almost throwing victory away when he crashed less than a kilometre from the finish of the final speed test.

The Briton led for virtually the entire four-day dirt road event in a Citroën C3 to head Sébastien Ogier by 13.8sec after scrabbling back onto the road by driving through a spectator car park

His fourth career victory launched him up to sixth in the FIA World Rally Championship standings after miserable results from the opening two rounds in Monte-Carlo and Sweden.

Ogier, driving a Ford Fiesta in pursuit of his fifth consecutive world title, leads the championship after three of the 13 rounds by eight points from Jari-Matti Latvala.

Thierry Neuville finished third in a Hyundai i20 Coupe, 45.9sec behind Ogier, to bring relief for the Belgian after crashing out of the lead in the opening two rounds.