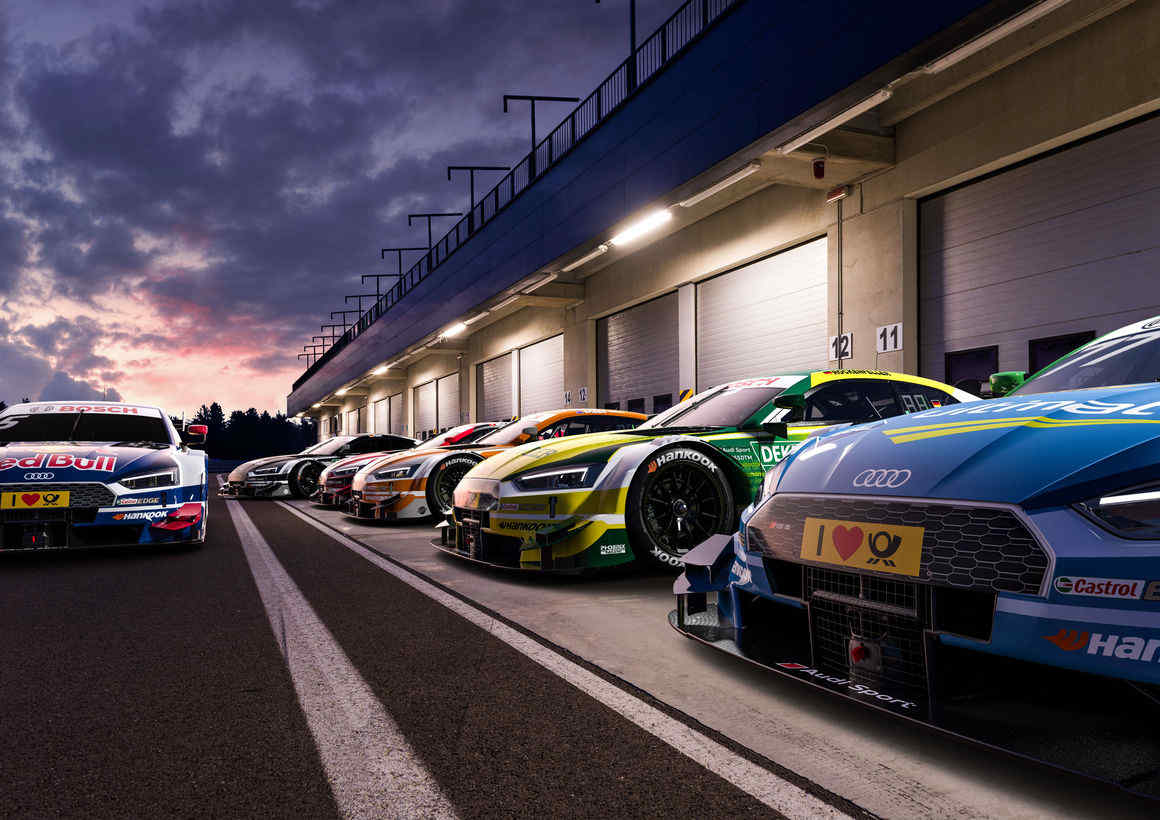 In addition, the logos of Audi Sport, Akrapovič and Castrol EDGE will be displayed on all Audi RS 5 DTM cars. Other partners of Audi’s in the 2017 DTM season are Alpinestars, DIE WELT, MAN, Gerolsteiner and the Hofmühl brewery.

All six Audi drivers will be participating in the final pre-season test at Hockenheim. Four of them will have new race engineers in the 2017 season: Mattias Ekström will be working together with Arnau Niubó, who was Mike Rockenfeller’s race engineer last year. Laurent Fedacou, who was previously Timo Scheider’s race engineer, is assuming this role for Mike Rockenfeller. Mathieu Le Nail, most recently a development engineer in Audi’s WEC program, has been assigned to Loïc Duval, and René Rast’s car will be taken care of by Florian Rinkes, who has an extensive background in the DTM as a performance engineer.


The three Audi Sport teams, ABT Sportsline, Phoenix and Rosberg, will be using the new Audi RS 5 DTM on track for the first time in the pre-season test at Hockenheim. The Audi Sport Test Team is going to support the test with a test vehicle to gather data with additional sensors and measurement equipment. On Monday, the cars will be driven on the circuit from 14:00 to 18:00. On the three following days, the tests will take place from 9:00 to 12:00 and from 14:00 to 18:00. Some sections of the grandstands will be opened for fans, admission will be free.

The DTM season will open at the Hockenheimring from May 5 to 7. Tickets and Audi Fan Packages are available online at www.audi.com/dtm.