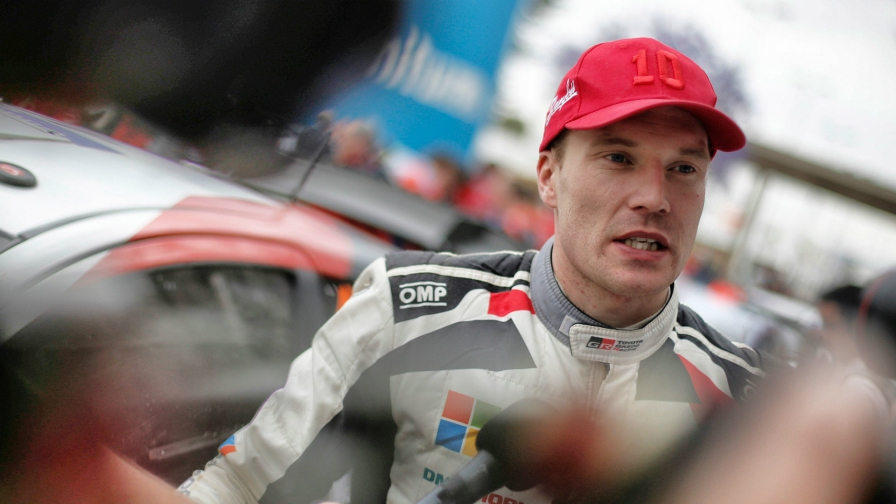 Jari-Matti Latvala’s troubled weekend at Rally Guanajuato Mexico highlighted the areas in which his Toyota Gazoo Racing team must focus, according to the Finn.

Latvala lost the FIA World Rally Championship lead after finishing sixth in his Yaris at its gravel debut. But he was happy to bank 10 points after adding two from the Power Stage to those collected for a top six slot.

He was one of many slowed by engine overheating in Friday’s opening special stage when the water temperature rose to 135°C. He was forced to drive some sections in road mode to cool the unit, while the heat also affected his brakes and centre differential.

“The engine lost some water and was damaged,” he explained. “It was a miracle we got back to service. We had to turn down the engine’s performance, so Saturday was more about surviving and trying to get through.

“Engineers got some good data we could learn from and on the final day we managed to boost a little bit more the engine power. We learned about the brake cooling, we don’t have enough cooling for them, and overall we have a lot of data which is useful for the future.

“There is still more to come. There are two or three areas we have to improve. At the moment we are between 90 and 95 per cent, more or less 90 per cent,” he told wrc.com.

Latvala was far from downhearted with the result, which left him eight points behind Sébastien Ogier, after out-performing pre-season expectations with second at Rallye Monte-Carlo and a shock victory in Sweden.

“We had a completely different approach after Friday so the performance was not so fast, but better this way. We calculated the points for the championship were more important than trying to be brave with the engine.

“This was probably the type of result I was more expecting at the start of the season. Still we scored very valuable points from this rally, really, really good points for the championship,” he added.