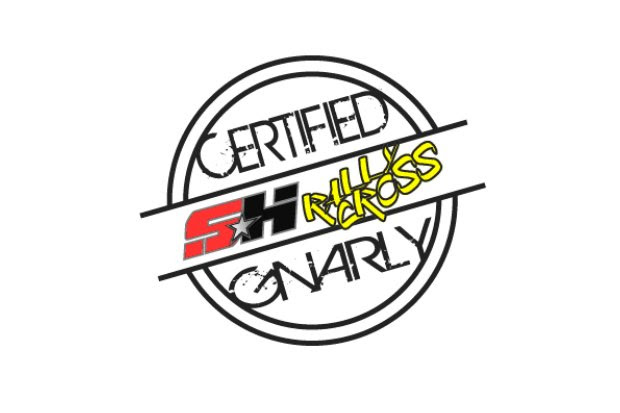 0
0   0
SH Rallycross announced today an alliance with RTD Autosport for the Red Bull Global Rallycross Lites Championship beginning in the 2016 season.
A division of Race Tech Development, RTD Autosport, is owned and operated by Mike Maurini who is also the owner of an elite level karting program. Attracting drivers from around the world with the assistance of karting mogul Martijn Koene, the international program operates under the name Team Koene USA.
The alliance provides young Karting talent a direct “PipeLine” to GRC Lites with the ultimate goal of competing for the SH Rallycross Super Car team.  RTD Autosport expects to announce the first driver of the PipeLine program in the coming weeks.

“I am very happy that we are able to announce the partnership between RTD Autosport and SH Rallycross for the Global Rallycross Lites Championship,” explained Race Tech Development’s Mike Maurini. “With the help of Chris Wheeler, we were able to lay out the program with the SH staff and we couldn’t be happier with what we have put in place. Sulli and his team are proven winners in both GRC and IndyCar, and I know we will produce a solid GRC Lites PipeLine program from karting to SuperCars.”
SH Rallycross finished fourth in the 2015 Red Bull Global Rallycross SuperCar standings on the strength of four podium performances from driver Nelson Piquet Jr., the team’s first win in Washington D. C, and being the only SuperCar team to make every main event.
About RTD Autosport:
Established in 2008 as a driver coaching and training company for up and coming go-karters, Race Tech Development has grown leaps and bounds during its seven years of existence. Owned and operated by Mike Maurini, Race Tech Development is the headquarters for many businesses owned by Maurini including RTD Autosport, RTD Media and Management as well as MaKo USA, the founding company of the elite level karting program, Team Koene USA.
About SH Rallycross:
Led by Team Owner James “Sulli” Sullivan and Dennis Reinbold, SH Rallycross fields an entry in the Red Bull Global Rallycross Championship with Formula 1 and NASCAR veteran Nelson Piquet Jr. as driver. SH Racing also competes in the Verizon IndyCar Series as Co-Owner of KVSH Racing with full season driver Sebastien Bourdais.
About Red Bull Global Rallycross:
Designed to produce the fastest and most exciting racing in motorsports, Red Bull Global Rallycross pits small production-based cars against each other in door-to-door racing featuring dirt, asphalt, and table-top jumps. With enhanced engineering and safety features, the cars produce 600 horsepower and can accelerate from 0-60 miles per hour in less than two seconds, and can also withstand 70-foot jumps and other vehicle contact. For more information, visitwww.RedBullGlobalRallycross.com.
tags: Mike Maurini Race Tech Development Red Bull Global Rallycross SH Rallycross
previous Successful season draws to close with win number twelve: Volkswagen and Ogier victorious at the Rally Great Britain
next Three WRC trophies for Volkswagen – Rally World Champions honoured in Paris