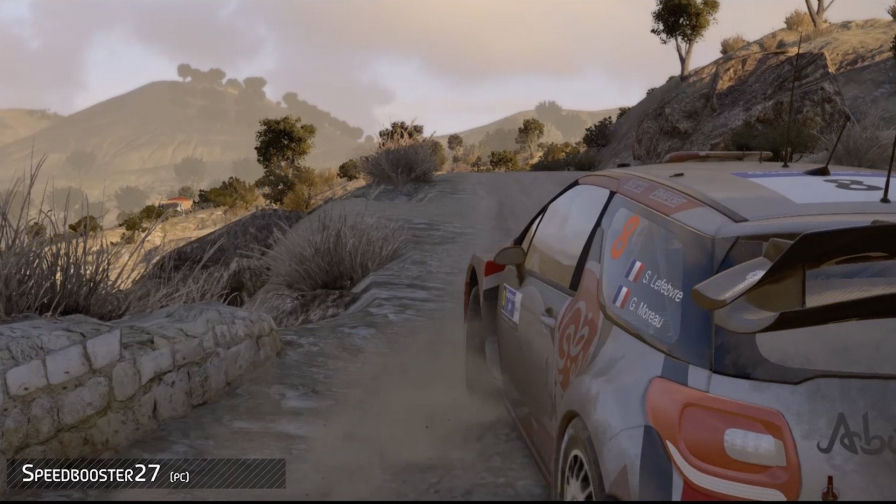 French gamer Speedbooster27 has moved within striking distance of the lead of the eSports WRC after a thrilling third-round clash at a virtual Rally Guanajuato Mexico.

The PC gamer continued his rise through the ranks this year, building on his third and second places on the opening two rounds to take victory on the five-stage Mexican counter, which was run at the same time as the WRC event.

Frenchman TX3_Nexl was second in Mexico, +2.7s off Speedbooster27’s pace, while third went to Expert|Jonno, who collected his first podium of the season.

The championship moves to the asphalt roads of Corsica for round four, which will run in parallel with the Che Guevara Energy Drink Tour de Corse from 6 – 9 April.

To follow the championship, for the latest information and the complete competition programme, visit esportswrc.com and www.facebook.com/wrcofficialgame.