DTM Calendar for the 2016 season confirmed 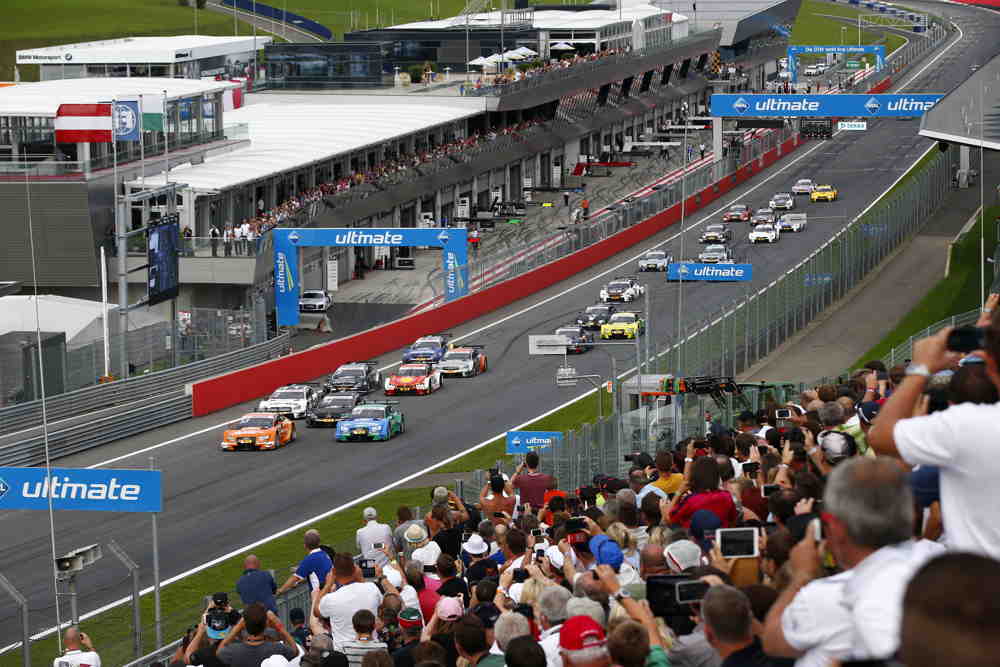 With immediate effect, the fans of the most popular international touring-car series can concretise their planning for the coming year as the DTM race calendar for 2016 has been announced.

Just like this year’s calendar, the one for the 2016 once again comprises 18 races that will be contested on nine race weekends. Following the positive feedback of drivers and fans, the proven format with two feature races per weekend will be continued next year.

As usual, the season will be kicked off at Hockenheim. There, Audi, BMW and Mercedes-Benz will start into the new season from 06th to 08th May, 2016. And about six months later, on 16th October, the same venue will stage the final race of the season and the title celebrations.

“We succeeded in creating a well-balanced calendar with the race weekends being well distributed and so, the thrill and excitement for the spectators and the crowds will be maintained throughout the season,” said ITR Chairman Hans Werner Aufrecht.

After the season kick-off at Hockenheim, DTM will make its next stops at Spielberg, Austria, and at the Lausitzring where the DTM support programme will comprise two rounds of ADAC GT Masters. On the final weekend in July, the calendar features the only street race of the season – at Nuremberg’s Norisring. An event that represents one of the season highlights every single year. Afterwards, DTM travels to the Netherlands (Zandvoort), Russia (Moscow) and the Eifel (Nürburgring). And in late September, after a one-year break, DTM returns to Hungary. The Hungaroring, home of the Hungarian Formula One GP and located not far from the Hungarian capital Budapest, will stage the rounds 15 and 16 of the 2016 season. While the season finale, traditionally contested at Hockenheim, will be held from 14th to 16th October.

The advance booking will begin on 30th November at www.dtm.com/tickets. You also can purchase tickets for 2016 DTM season at the Essen Motor Show. At the popular fair, DTM also will be on site with a big booth.