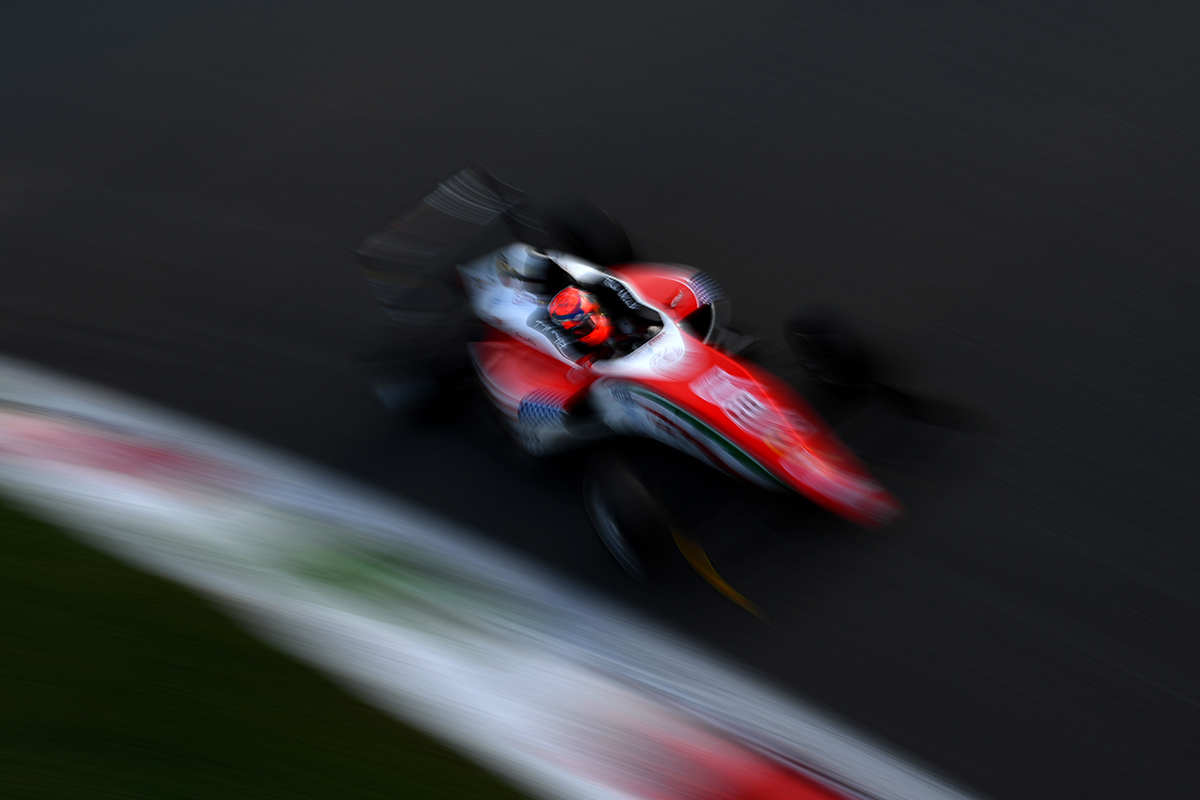 Having a weekend to forget at the seventh and final round of the Italian F4 Championship Series, American auto racing pilot JM Correa is focusing on the positives, rather than the negatives. Suffering from contact at the start of race one, a punctured tire in race two and a broken wing after contact in race three at the famed Autodromo Nazionale Monza in Northern Italy, the Prema Powerteam driver is satisfied with the overall progress of his 2016 season, and rookie campaign in the Italian F4 and ADAC German F4 championships.


“This weekend wasn’t the way I wanted to end my Italian F4 series, and despite my woes in Monza, I have plenty to celebrate and be proud of,” explains Correa. “My team placed first in the overall Team Standings, and I was fourth in the Rookie Standings and sixth in the overall Championship. I also claimed the tenth position in the German F4 Championship. We had a pretty good rookie season and I am really happy with what I learned and what I can work towards in 2017.”

Piloting the MAXSpeed Entertainment / FIKSE Wheels / Motorsport.com / Ritmo Mundo branded Prema Powerteam #68 entry to three wins, one each in Imola, Mugello, and Vallelunga, during the 2016 Italian F4 season, JM Correa has certainly started to turn heads on the European racing scene. Scoring numerous podiums in the both the Italian F4 and ADAC German F4 Championships, JM Correa is a driver on the rise. Focusing on his career-long efforts, Correa is quickly becoming a name in the motorsports world as well in his home country of the United States .

“My plans for 2017 are already underway,” continues Correa. “The offseason will allow me to prepare for what’s ahead, reconnect with all my sponsors to thank them for supporting me. With future plans yet to be announced, I am just working on relishing the results from my rookie program that included race wins, a pole position and podium results.”

JM Correa would like to thank all of his marketing partners and supporters for a successful 2016 season. A big thank you to Prema Powerteam and their team supporters as well as MAXSpeed Entertainment, Ritmo Mundo, Fikse Wheels, Motorsport.com and Theodore Racing. 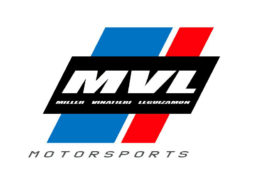 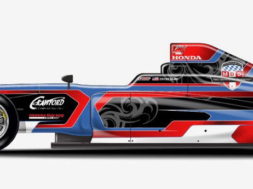 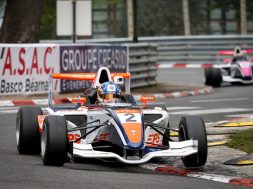