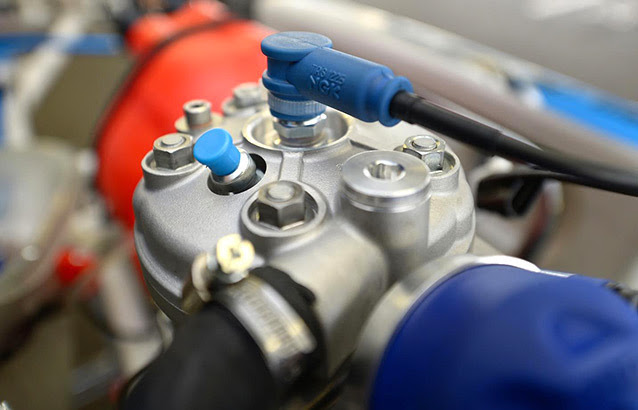 The homologation procedure for the new OK and OK-Junior direct drive engines is not yet complete but already several countries are expressing interest in the new CIK-FIA engines. All over the world, the arrival of the OK engines is accompanied by a strong hopes for the renewal of Competition Karting.