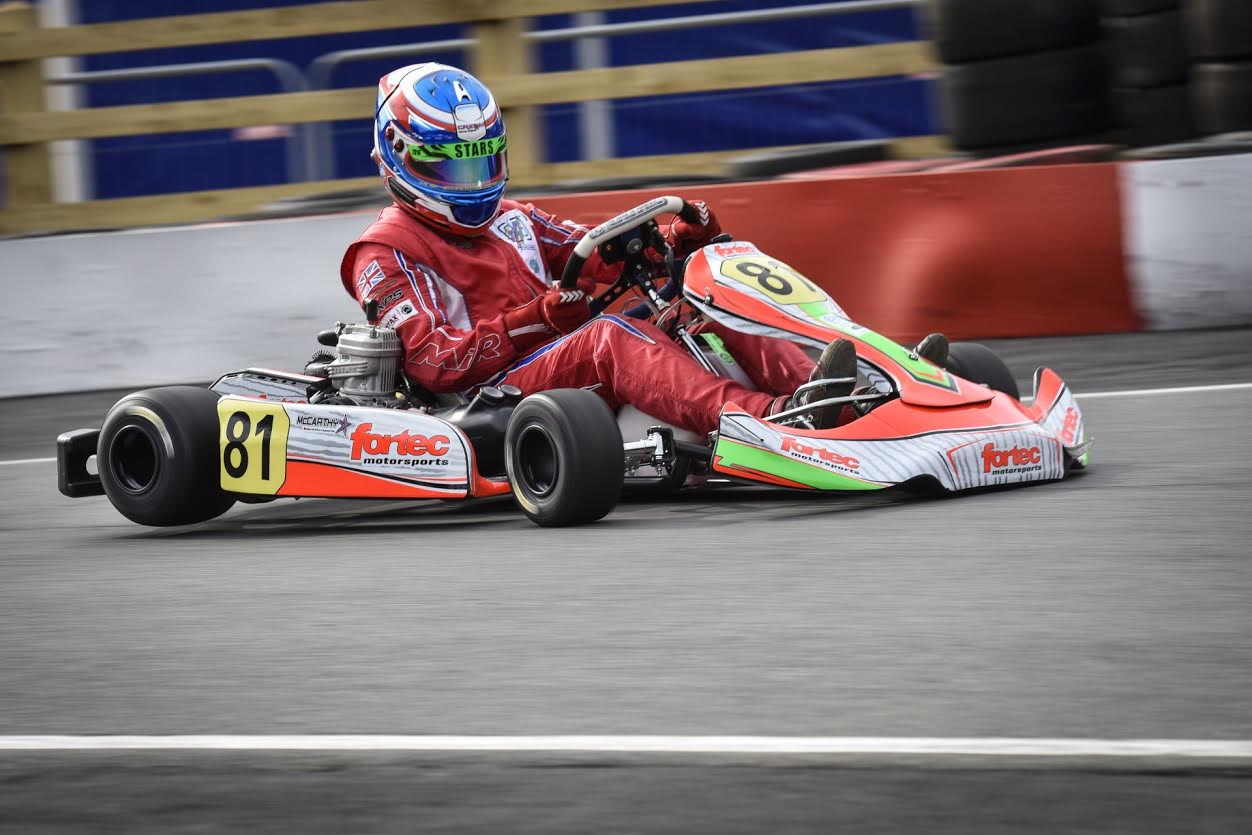 Racing with world-renowned motor racing team, Fortec, McCarthy had not previously tested the one-make series’ FK chassis and X30 power plant. However, using his home knowledge of the Kent track, he announced his arrival in the Super FKS class by setting the fastest lap time in qualifying.

In the ensuing heats, McCarthy was challenged closely by his Fortec team-mates Max Stilp and Dean MacDonald. Jack opened his account with 2nd place in the first heat, which he repeated in the second. In the final heat, he led home MacDonald to underline Fortec’s domination of the preliminaries.

Having to start on the outside of the front row at the start of the final saw Jack lose ground as the field streamed into the long, looping first corner. With the pack jockeying and vying for position through the successive straights, hairpins and tight bends, McCarthy waited.

Working the wheel to get his tyres up to optimum temperature, McCarthy went on the attack. His recovery from the opening moments illustrated why he is so highly-regarded by the likes of the Ferrari Driver Academy, and the Bromley teenager duly netted an excellent 3rd place at the chequered flag. But however 2nd place driver had a technical infringement with his front bumper allowing Jack to then take the second place trophy.

“It was a tough weekend. It was my first time racing an X30 engine and I also had to get my head around the different tyre compound, which has completely different characteristics to the rubber we use in Rotax. However, the overall result is that I’ve come out of the first round leading on points, which is a good start to the series.” Jack said.

The FKS series moves to the dramatic Glan Y Gors circuit in north Wales for its next round (29 April/1 May). Before then Jack will return to the fray in Rotax with Strawberry Racing at the second round of the Euro Max Challenge in Italy (14/15 May).

Keep up to speed with Jack throughout the season by following him on Instagram @jack81mccarthy and liking his Facebook page Jack McCarthy and via www.jack-mccarthy.co.uk 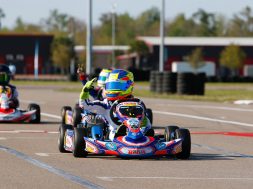 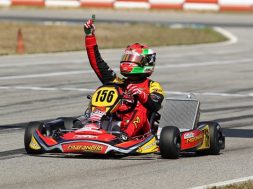 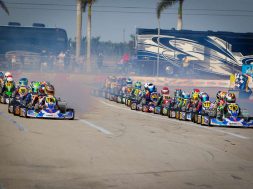