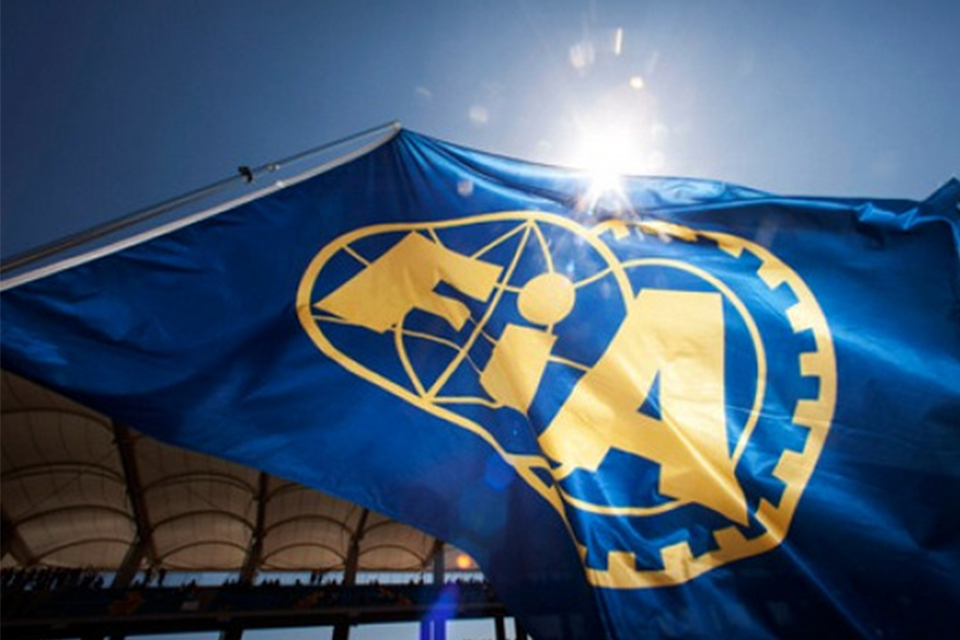 0
0   0
Hearing
Case IT-2021-01: Disciplinary procedure against Mr Luca Corberi
On 4 October 2020, at the South Garda Karting circuit in Lonato, in the framework of the 2020 FIA KZ Karting World Championship Final, Mr Luca Corberi was involved in the following incidents:
(i)    he threw the front fairing of his kart to the track towards other drivers who were still competing;
(ii)   he crossed the track several times at different spots, in the middle of the race, disobeying the instructions given to him by the officials;
(iii)  he physically attacked another driver in parc fermé. 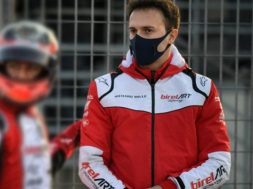 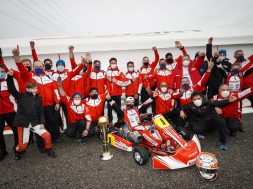 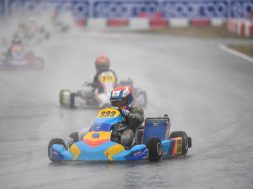