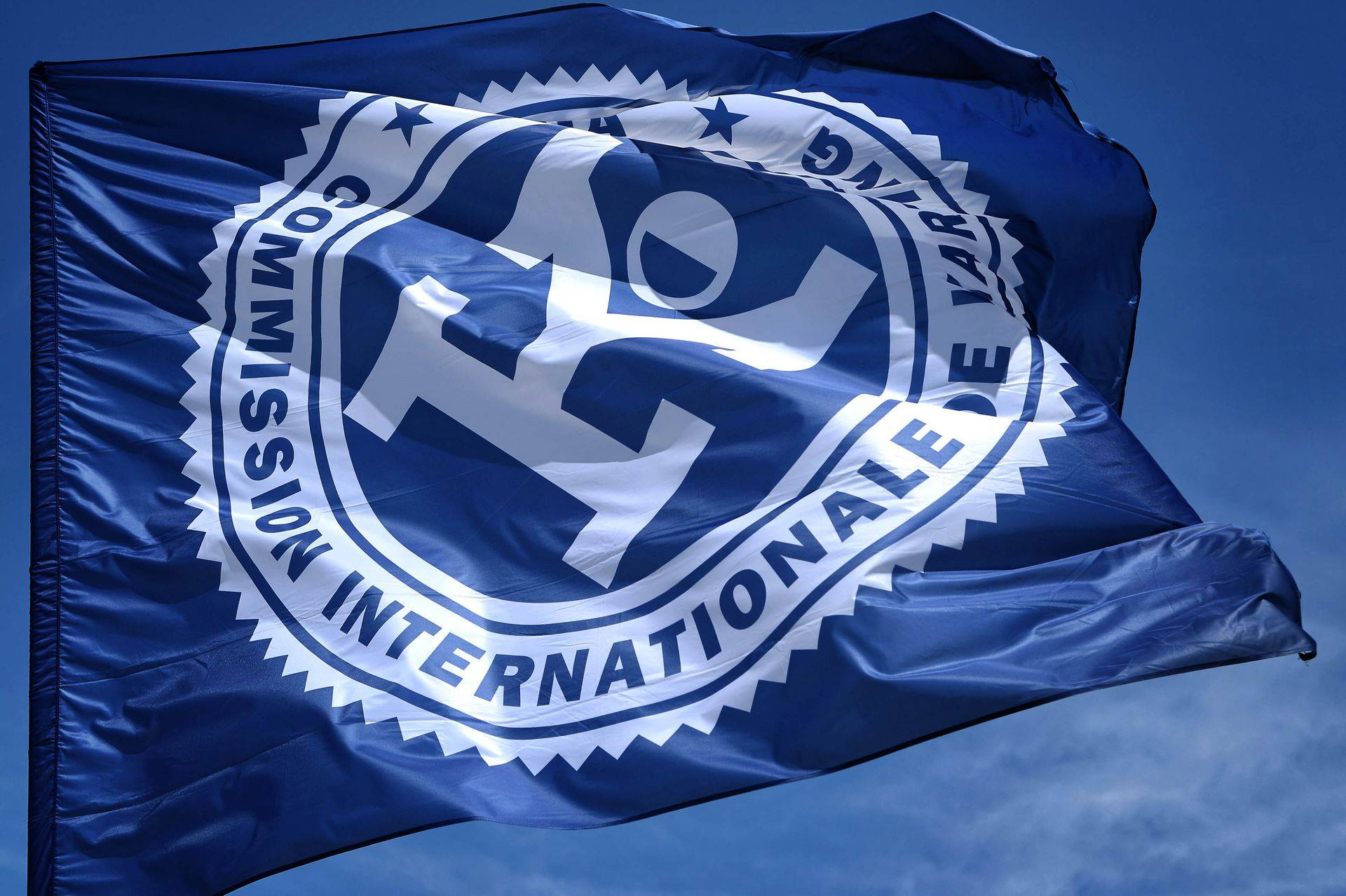 0
0   0
In what has been an unprecedented year, the event takes place in a virtual format due to the restrictions on gatherings imposed by the COVID-19 pandemic.

The FIA Prize Giving ceremony is one of the year’s most anticipated events within the motor sport community. The gala sees champions from every major branch of international motor sport honoured during the evening.

The champions and a host of other award winners will be recognised for their outstanding achievements via video conferencing. The masters of ceremonies, the popular British television presenter Nicki Shields, and nine-time Le Mans winner Tom Kristensen will join the FIA President Jean Todt in hosting the event.

In addition to the championship honours, a number of other awards will also be presented. These include a prize voted for by the public, FIA Action of the Year, as well as the FIA Personality of the Year, selected by permanently FIA-accredited journalists and FIA Rookie of the Year, decided by the FIA Drivers’ Commission and the FIA President Special Award, which will be one of the highlights of the evening.

FIA World Endurance champions of 2019-20 Mike Conway, Kamui Kobayashi and José María López will also feature along with the stars of the FIA Karting World Championships and the FIA Certified Gran Turismo Championships.

A highlights programme of the event will be available to broadcasters around the world from Formula 1 TV.

Since 2011, the FIA Prize Giving ceremony has been the traditional closing event of FIA Annual General Assembly Week. While some members of the FIA family will attend in person, the event is being staged virtually.

Media assets:
Images from the 2020 FIA Prize Giving Ceremony available here
Broadcast TV: A link to a broadcast-quality VNR will be provided after the event 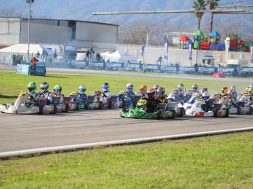 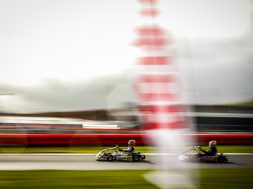 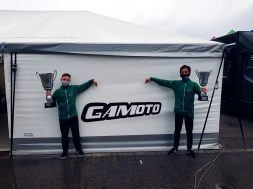 A double win for Gamoto Kart at Trofeo Nazionale