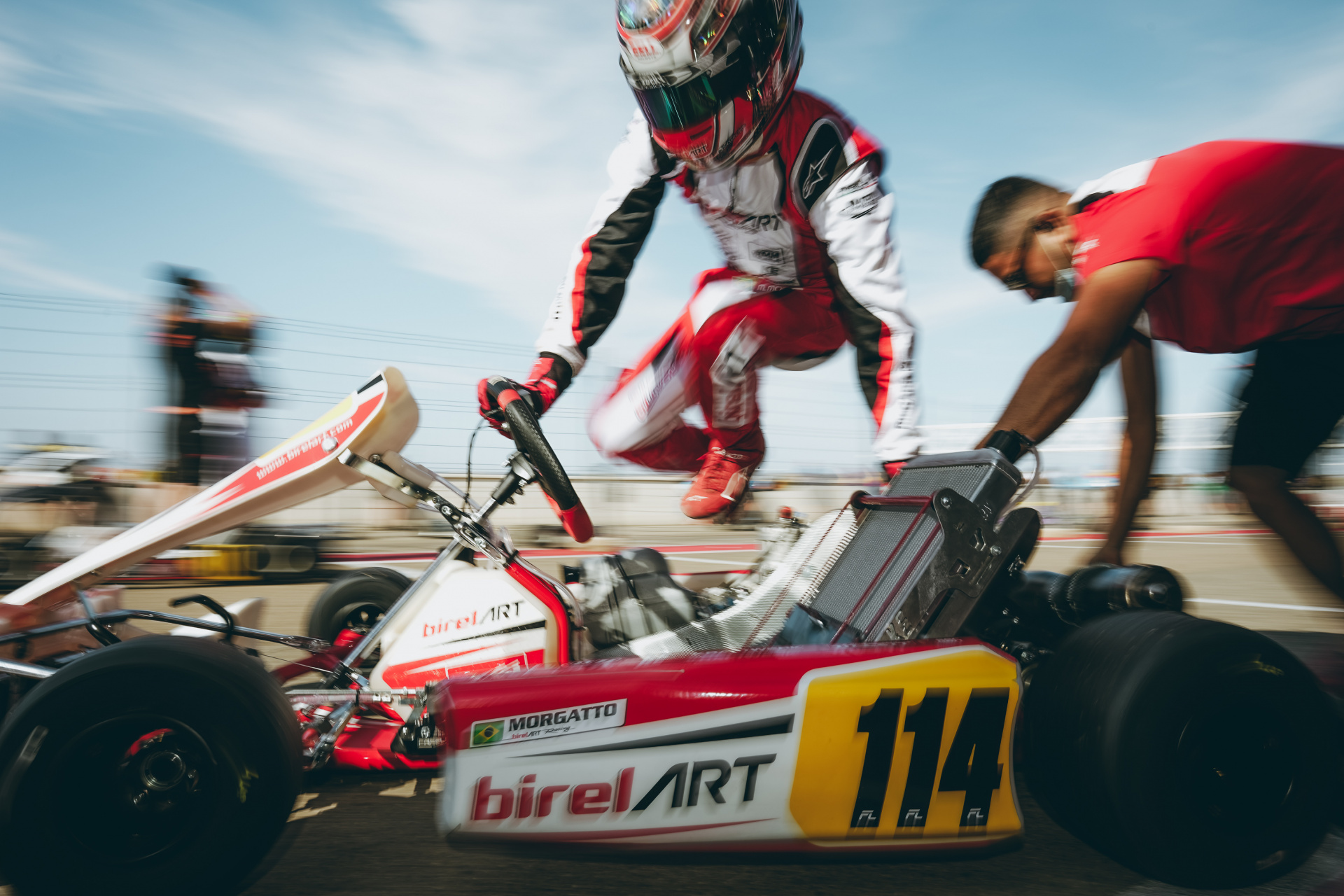 0
0   0
The progress of the races was not always favourable to the official Lissone team, but Matheus Morgatto created a sensation in the OK Final by gaining 16 places to reach 5th position! On the other hand, Tymoteusz Kucharczyk deserved better, as did William Macintyre, a serious candidate for the podium in OK-Junior.

For the Birel ART Racing Team, some signals clearly testified to the speed of the equipment from the Italian factory in Spain: William Macintyre achieved the 10th best time in an OK-Junior class strong of 83 drivers, while Tymoteusz Kucharczyk even reached 8th position in OK. The British drivers and the Pole confirmed this more than ever in the heats. Macintyre finished 3rd three times and was always among the fastest drivers on the track. Kucharczyk was twice 4th and once 8th, but he also suffered two big disappointments when he fell victim to other drivers. Meanwhile, Brazilian Matheus Morgatto was gaining momentum, but he was also involved in an incident.

In the OK-Junior Final, William Macintyre’s hopes were all too soon dashed by a racing incident. “I’m really disappointed for him,” lamented Birel ART Racing team manager Riccardo Longhi. “He was solid, very fast, finishing all his heats in the top six with great consistency. In the Final, two drivers got stuck in front of him and he couldn’t do anything, even though he had every chance of taking a podium. He also had the bad luck to have started from the outside, which is never easy in Zuera. Also, his line started much slower than the inside line!”

In OK, Matheus Morgatto achieved the best result for the Birel ART team with a significant 5th place, especially when you consider that he started 21st in the Final. “It was the minimum we could have hoped for, given our performance level over the weekend,” continued Riccardo Longhi. “It’s good to see that our chassis was effective at every moment of the race, regardless of the degree of tyre wear. As for Tymoteusz Kucharczyk, he didn’t have it easy when he found himself at the back of the pack after the incidents at the start. He was 31st during the “slow” procedure and came back to 21st with excellent lap times. He was even 17th just before the halfway point and could have scored more points, before a final hitch in the pack!”

With its high quality technical staff and its reference engine manufacturers, the Birel Art team also supported the progress of eight other drivers, continually seeking to place them in the best conditions to tackle this difficult Spanish event: Finland’s Kimi Tani, Dutchman Thijs Keeren and Brazilian Aurelia Nobels in OK-Junior, as well as Russia’s Nikolay Violentii (RUS), Poland’s Maksymilian Angelard, Britain’s Ella Stevens, Uzbekistan’s Ismoilkhuja Akhmedkhodjaev and Cristian Bertuca in OK. The latter was very fast in the heats. Unfortunately, the Italian was too far back in Qualifying! 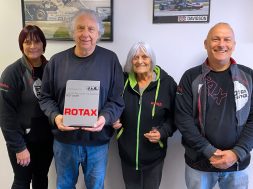 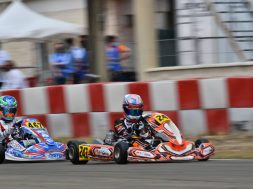