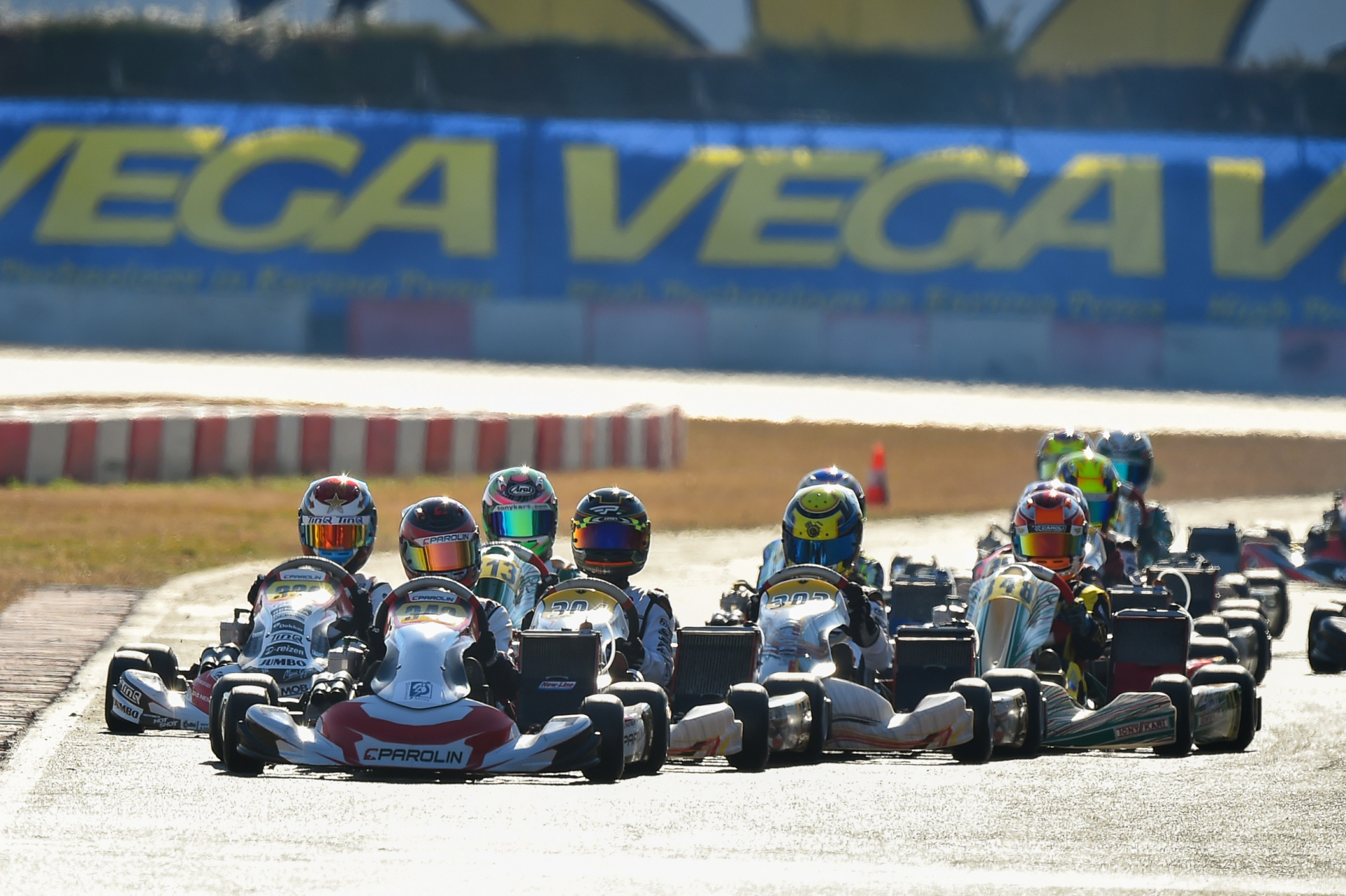 0
0   0
Khavalkin did not disappoint his expectations on the eve of the second weekend of the season. After a difficult first appearance, again at Lonato, this time everything was quite straightforward for the driver of the Parolin team.

Friday’s qualifying had projected the Russian driver among the best in the category with the fourth best time in Group C. From a good starting position, Anatoly was able to make the difference by collecting, respectively in the four heats, two second places, a third and a seventh place. The sum of the results was useful to guarantee Khavalkin the pole position for Sunday morning’s Prefinal B.

A start from the pole found and managed to the best of his ability for the Russian driver, even if he was unable to win his own pre-final and close in fifth position after a penalty of 3sec.

With the new scoring system, despite his fifth place in the pre-final, Anatoly still started on the front row for the OKJ final. A hard-fought race for the Parolin driver, who finished in sixth position with good ideas to work on for the next race weekend. 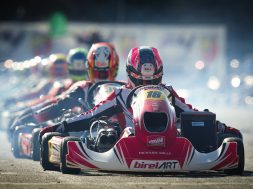 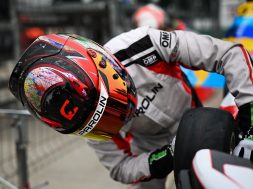 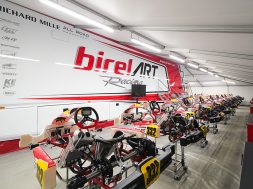