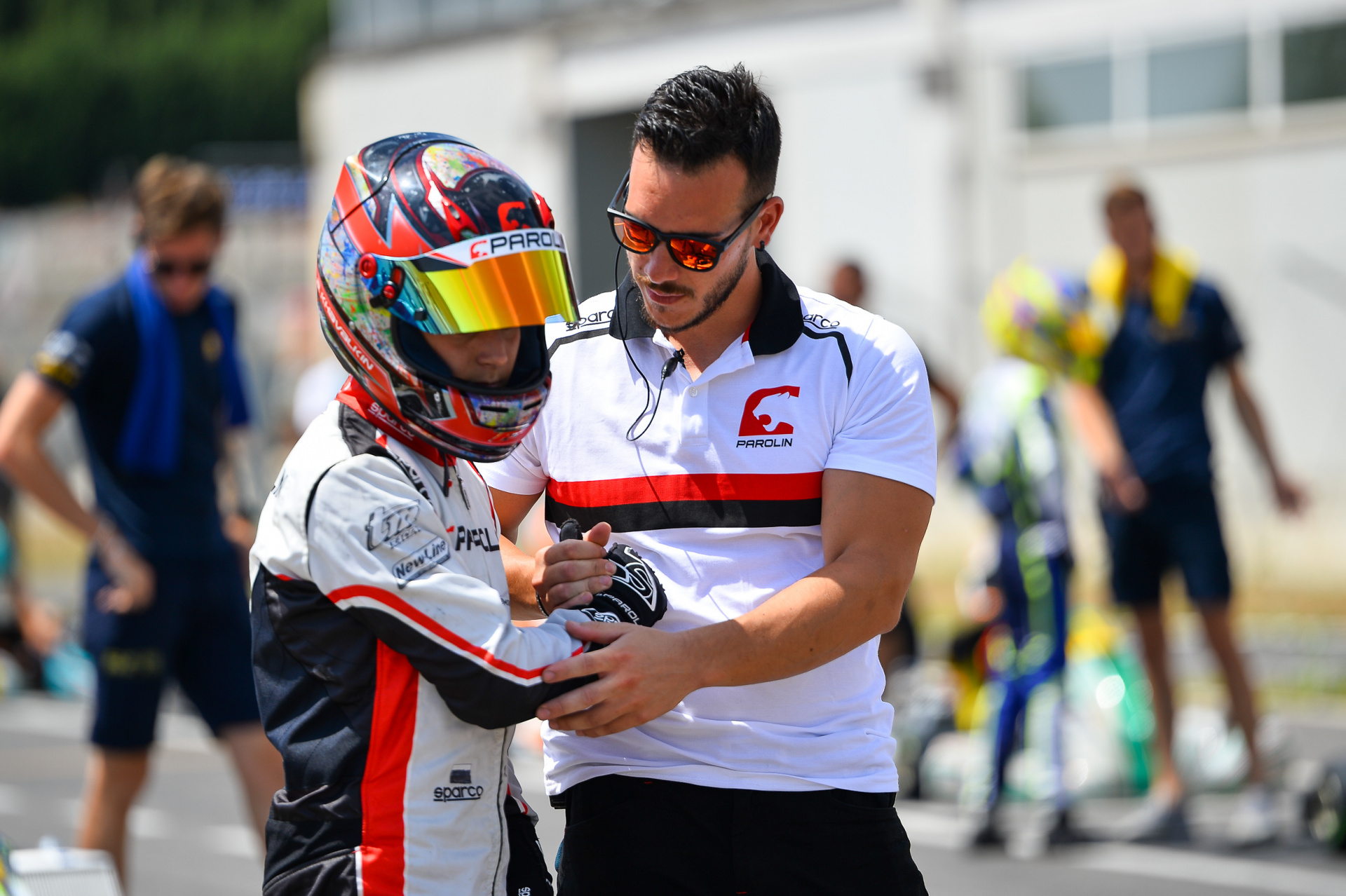 0
0   0
An important weekend for the Parolin Racing driver, useful above all to work at his best together with his team in view of next week’s big event: the OKJ European Championship.

Over the hot weekend at Franciacorta, Anatoly gave his all to improve every single aspect and find the best set-up on the Italian circuit. After the Group F pole position obtained in qualifying, Anatoly continued his progress flawlessly with three wins out of five heats.

The start from the first position for Super Heat 2 then made the task easier for Anatoly, who was able to bring home the victory and take the overall pole position for the OKJ Final ahead of his direct rival for the European Championship.

The last final of the Champions Of he Future led to Anatoly fighting from the early stages with his rivals and then retaking the lead after the first laps and throughout the first part of the race. A race contact with his direct rivals then took away Anatoly’s chance of victory, putting him in the positions off the podium, but he then recovered very well to fourth overall, valid for second place in the overall points classification.

Anatoly Khavalkin is therefore ready to return to Franciacorta for the last act of the European Championship in a week’s time, where all accounts will still be open. 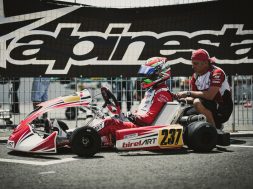 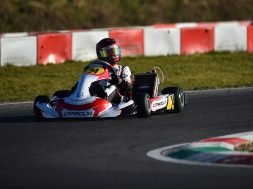 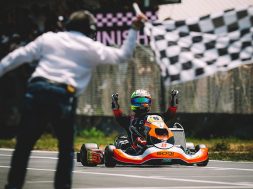