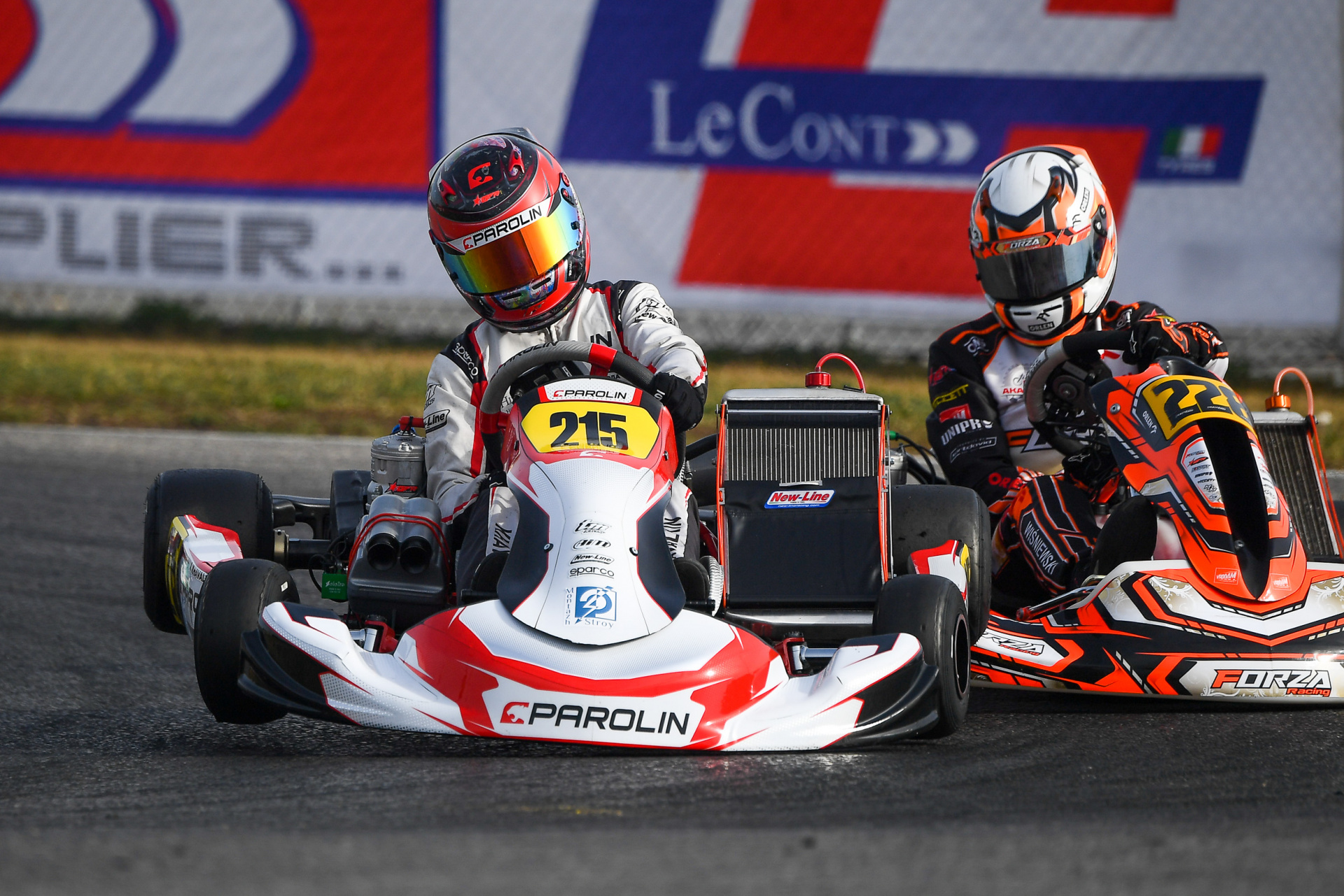 0
0   0
A season that Anatoly will remember for a long time, despite all the events of the season, the Parolin team driver never gave up, managing to bring home great results such as the victory in the FIA Karting OK Junior 2022 European Championship.

In the latter part of the year, Anatoly then made his debut in OK Senior, a category which next year will see him among the protagonists, as already happened in the first races held. The recent weekend at Lonato also put the spotlight on the WSK Final Cup, the last competition faced by Anatoly after the first round at Sarno last week.

During Friday’s qualifying, Khavalkin had shown great competitiveness as usual by finishing third in the overall classification and in pole position for Group C (best lap in 45.874).

A placing that Anatoly was able to exploit during the heats, the last of this season. A victory, a third place and a forced tenth place allowed the driver to start from second position for Prefinal B, the penultimate session before the OK Senior final. A not easy Prefinal which Anatoly finished firmly in second position, securing the second starting row for the final. 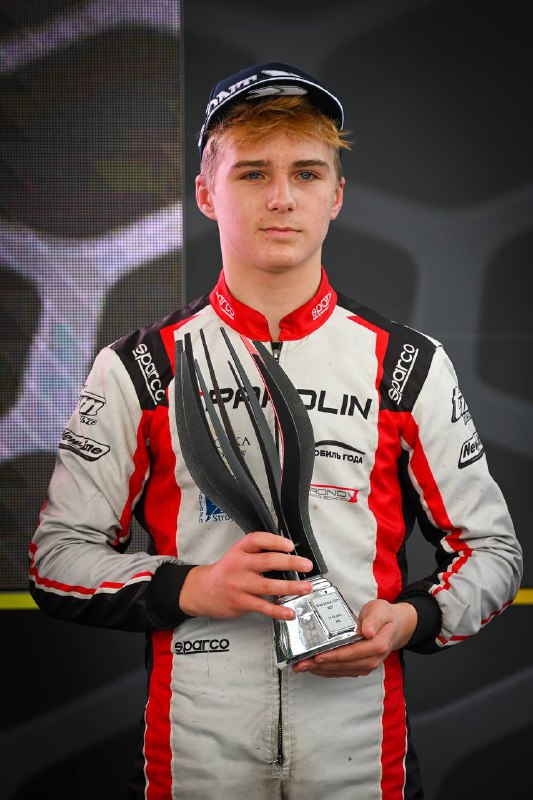 The last act of 2022 was not easy for Khavalkin, who was forced to fight for the top five until a forced retirement in the last laps when he was in seventh position. Despite the retirement at Lonato, thanks to the placings of the heats and especially to the podium at Sarno, Anatoly Khavalkin ended the WSK Final Cup 2022 with a third place overall, a great way to close the season and make an appointment for next year. 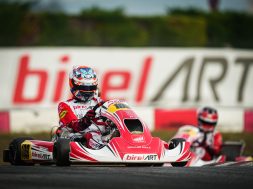 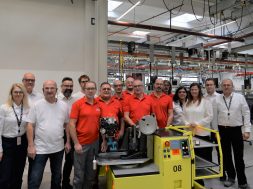 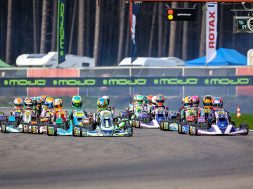 Another podium in WSK for Palomba and Birel ART