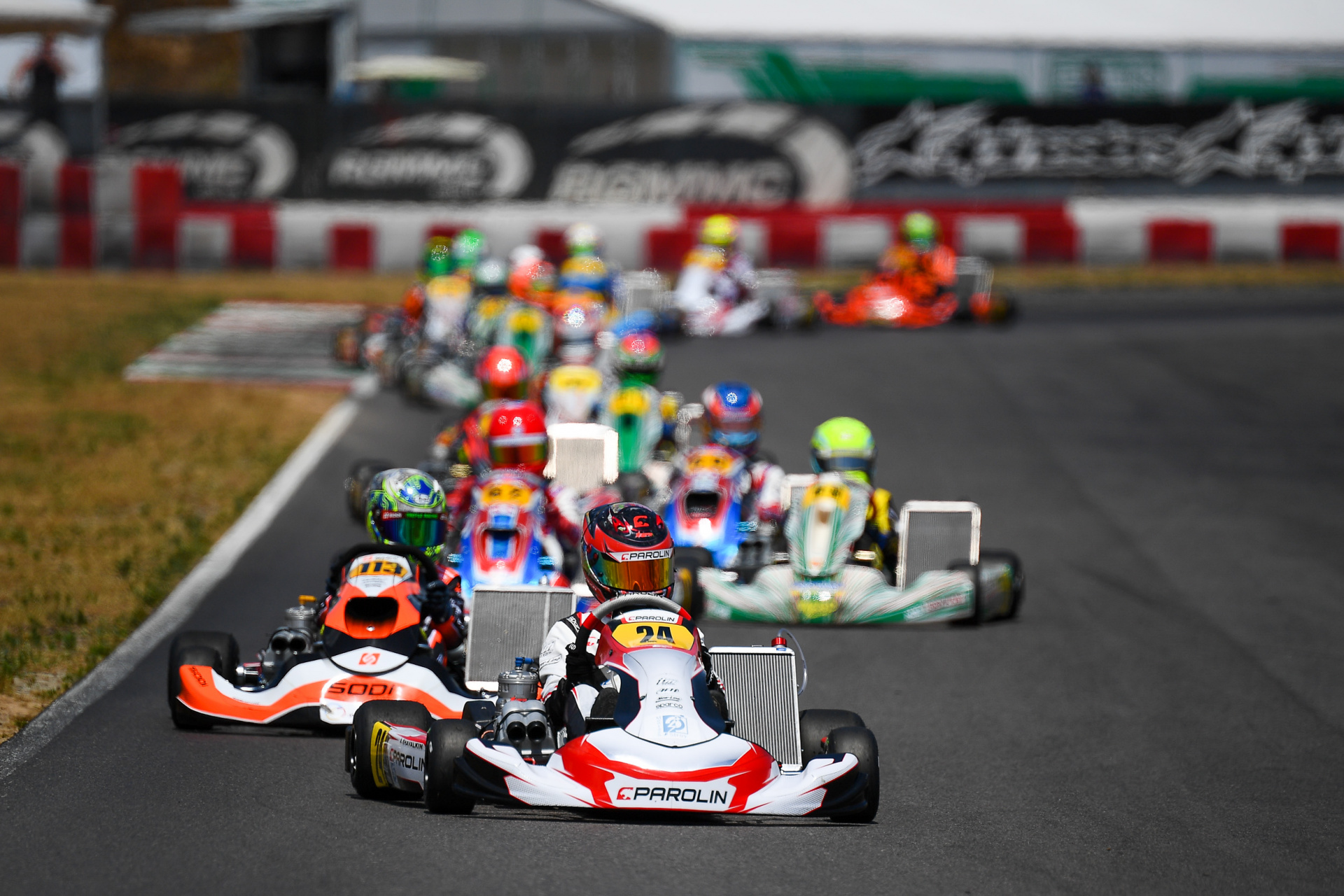 0
0   0
Only a few weeks ago, Anatoly himself would have thought a difficult fight for the European Championship, especially after the enforced absence of Zuera. Thanks to the great weekend and victory at Kristianstad, the Parolin driver was able to almost erase the disadvantage, getting fully back into the fight for the continental title.

Anatoly’s disadvantage is now four points, all to be recovered as quickly as possible in order to dream big.

The Franciacorta circuit, although new to the FIA calendar, is actually well known by the drivers who have tried to learn as much as possible at the RGMMC races. Khavalkin has always shown he can be strong on the Italian track, risking victory in the Winter Series at the start of the year and putting himself in a position to lead the race even a few weeks ago in the last round of Champions Of The Future.

Many data collected and positive sensations to be reported and repeated on the track starting tomorrow with unofficial free practice and then qualifying on Friday. The final stage is expected between Saturday and Sunday 10 July, entirely visible in streaming on fiakarting.com. 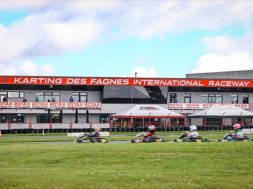 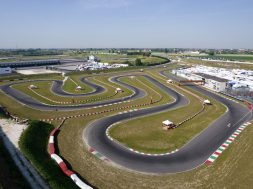 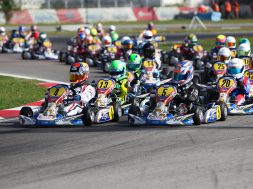