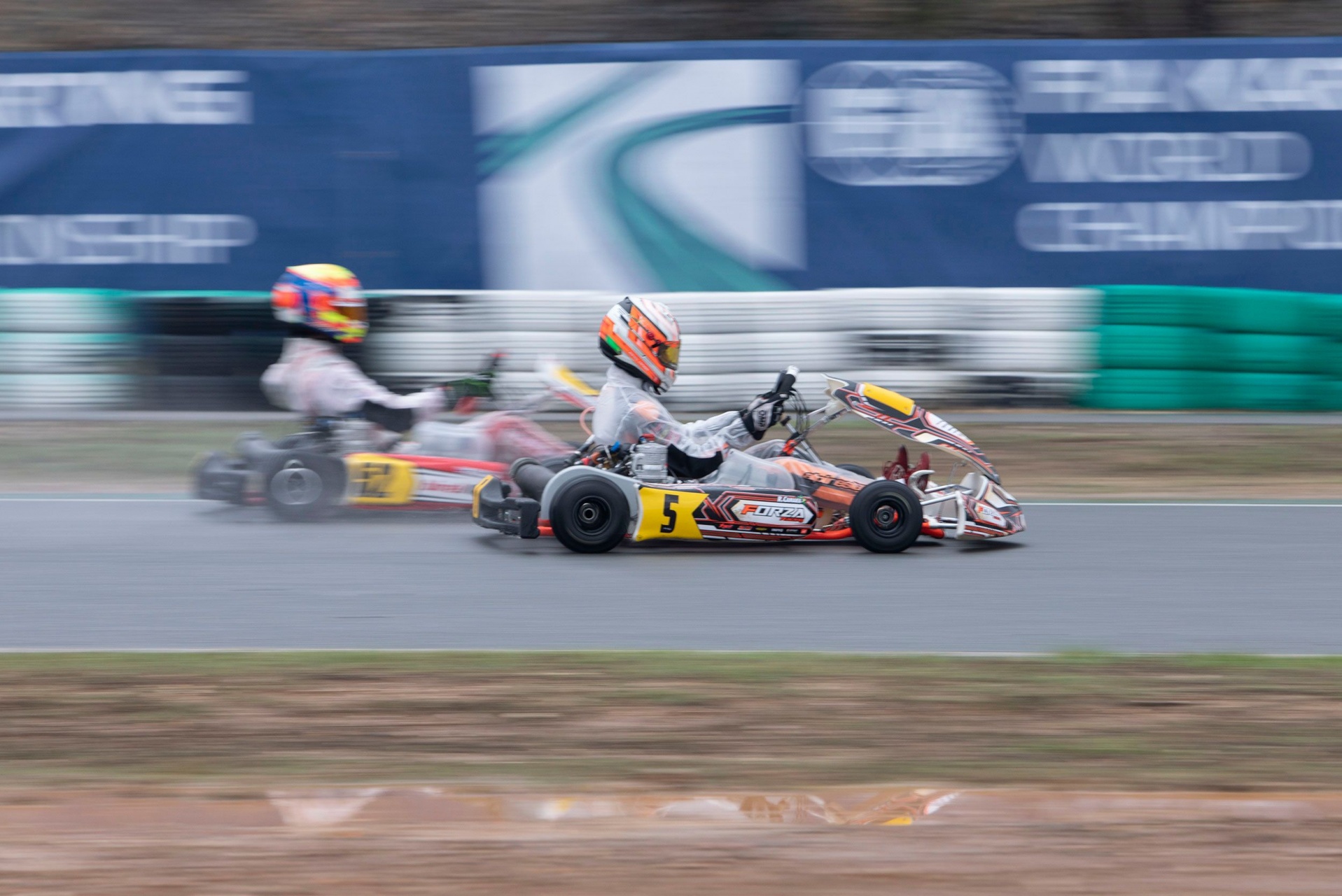 0
0   0
In the nation that speaks his own language, Rafael Camara has once again confirmed his great speed and has managed to carry the Forza Racing team’s name high. In Portimao (Portugal) only bad luck did not allow Camara to achieve a good placement and fight for the podium positions.

Camara had not started the weekend in a simple way with a very difficult qualifying in the pouring rain. Rafael finished seventh in Group B (1.12.848), forcing himself to make a comeback in Saturday’s heats. The Forza Racing driver then returned to his competitive standards, climbing to 11th position on the starting grid of the final after a second, a fourth, a seventh and a 13th place at the end of the programme of direct clashes.

In Sunday’s main event, Rafael Camara, under the eyes of FIA Karting President Felipe Massa, put his great speed into practice by recovering to the fight for the top five positions of the group. When he was in the fight, Rafael had to park his kart in the escape route due to a technical anomaly that prevented him from continuing.

“It was a bitter weekend finale, especially as we were fast in the race and would certainly have fought for the top five. Thank you very much to my Forza Racing team, my mechanic, TM and all those who support us”. 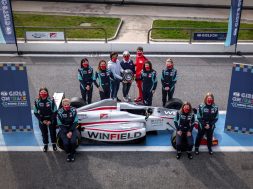 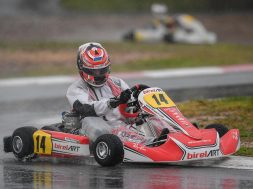 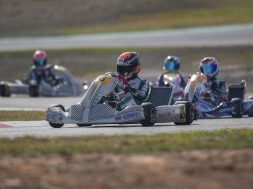