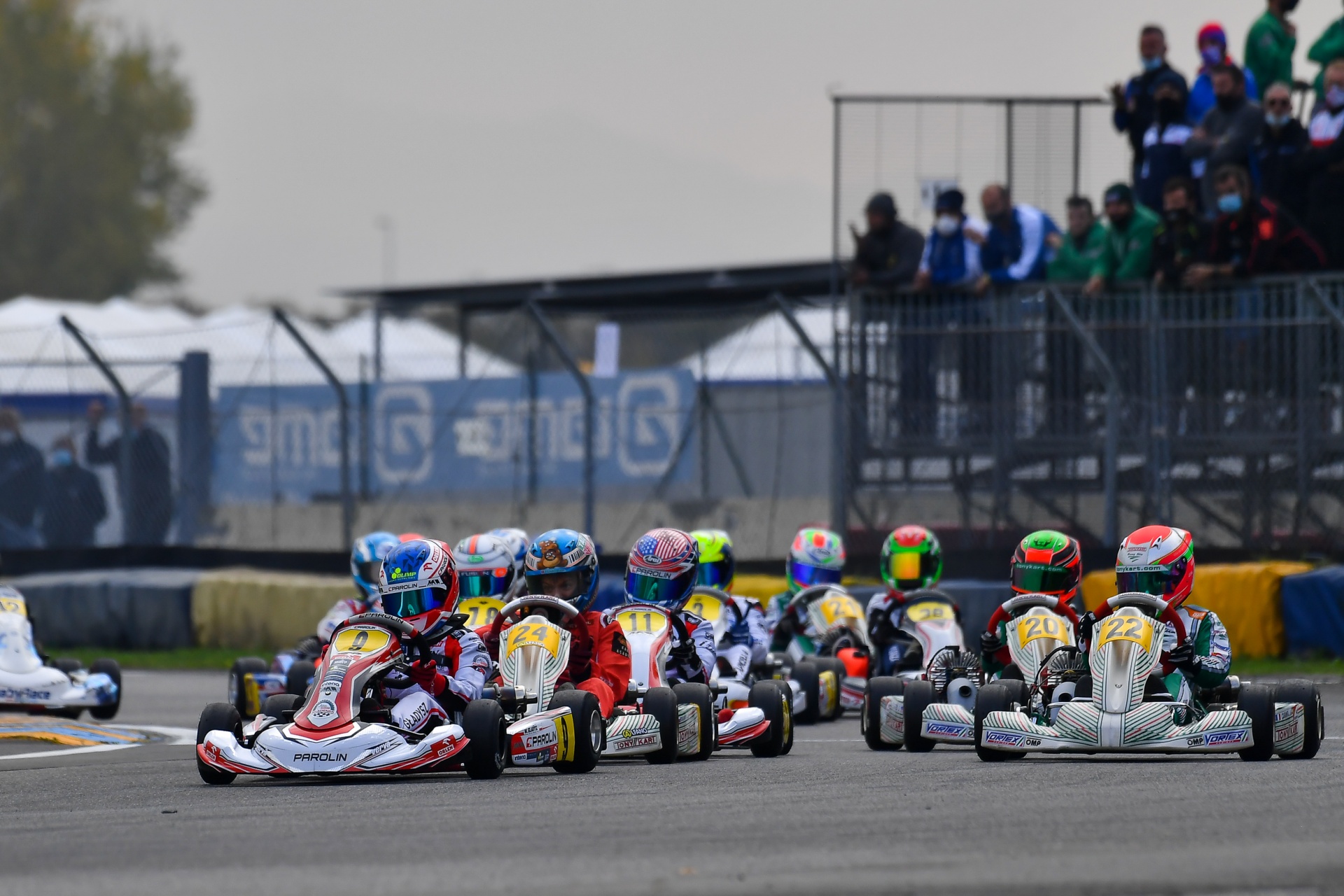 0
0   0
Maciej Gładysz, had presented himself in great form at the starting blocks of Castelletto di Branduzzo (7 Laghi Kart), ready to fight for the general classification and the victory. During the official qualifying, great start for Gładysz who had obtained the absolute pole position with the best time in 1.09.164 in a heavy rain all Friday.
In the scheduled double heat in the MINI gr.3 category, Maciej proved his competitiveness, albeit with a few minor problems, finishing in fourth place overall with two third places overall. On Sunday of Finals, the Orlen Academy driver faced the first race of the day aiming for the first positions and fighting for the victory, completing the race in fifth position. 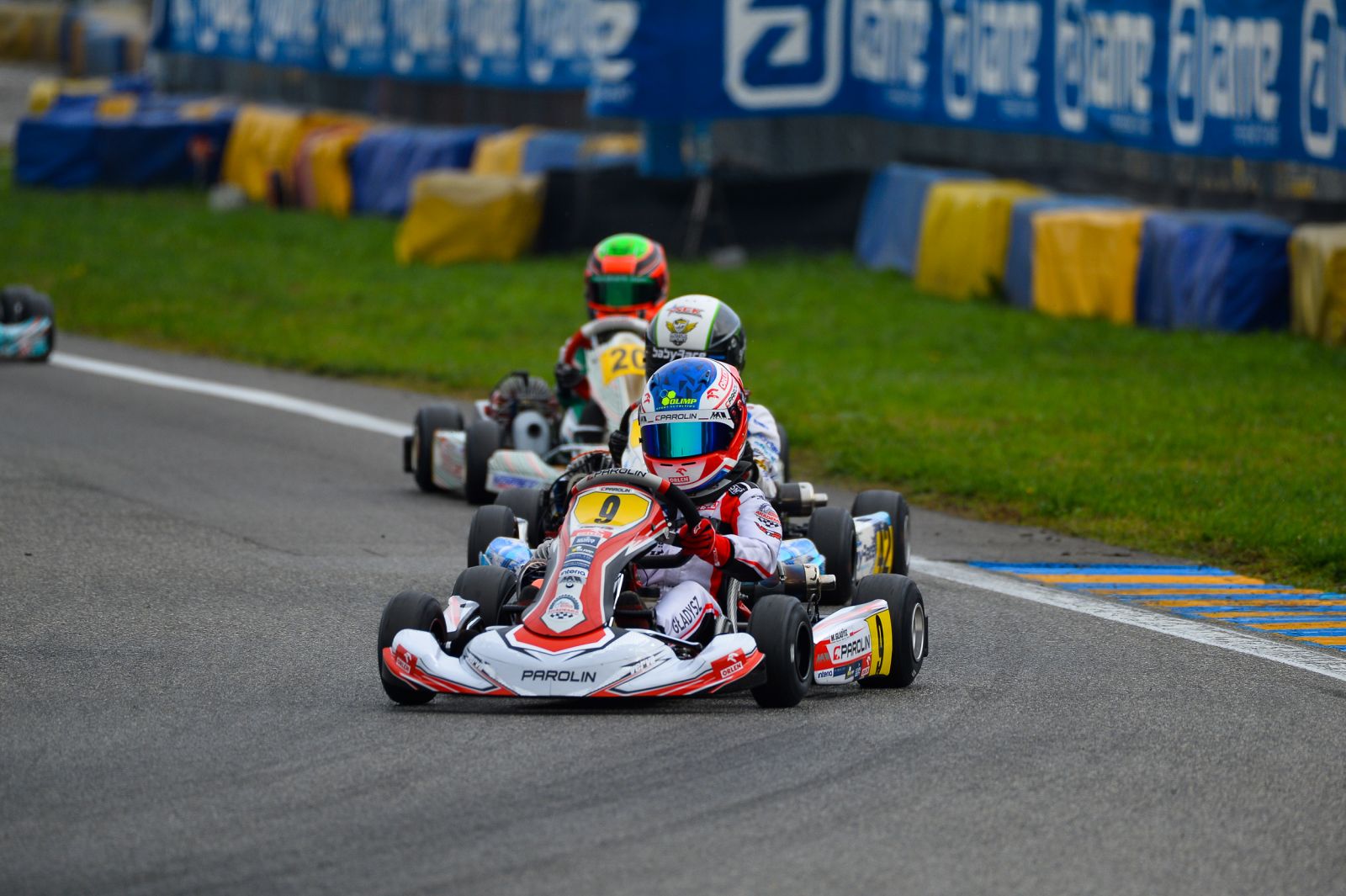 In Race 2, Gładysz was in front of the group in P1 after a good start, driving towards triumph when a technical problem forced him to retire prematurely.
It’s a pity that in any case it doesn’t erase the good things the Polish driver has done throughout the Campionato Italiano ACI Sport season.
“I would like to thank Parolin Racing Kart fot their great work, my mechanic, #maengines and all our sponsors.” – said Maciej.
Photo: Sportinphoto
previous Kai Sorensen on the final podium of the Italian ACI Championship 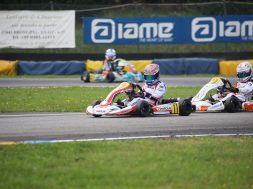 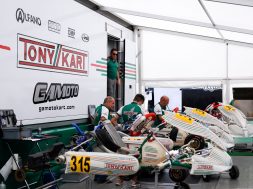 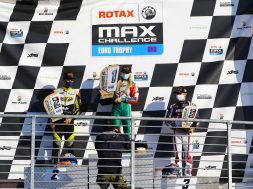