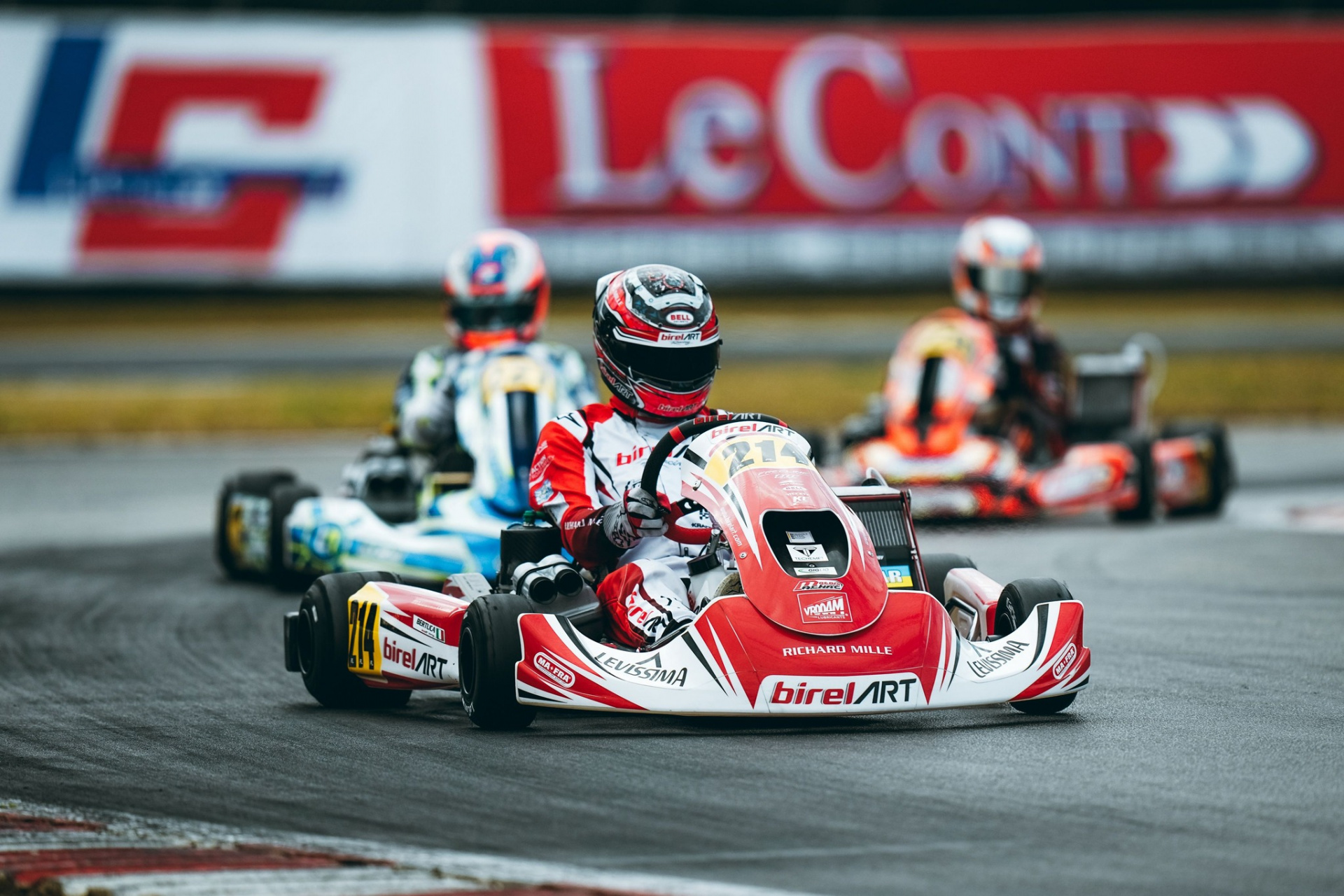 0
0   0
The third round of the WSK Super Master Series returned to the La Conca circuit in Puglia from 4th to 6th March 2022, in the absence of the KZ2 category. Unusually, the Muro Leccese track did not offer the strong grip that is part of its specificities. After a partly dry Qualifying session on Friday, rain varied the grip during all the Qualifying Heats. Although the rain disappeared on Sunday during the Final stages, the grip remained much reduced because of the lesser deposit of rubber on the surface.

Riccardo Longhi Team Manager Birel ART Racing:
“It was a real challenge to constantly adapt to the very changing circumstances. Our technical staff did an excellent job in ensuring the competitiveness of the Birel ART chassis. In these difficult conditions, however, it was not easy to obtain positive results for all the drivers. Cristian Bertuca showed a remarkable fighting spirit in OK at the front, which was not fully rewarded. He had a technical problem that prevented him from defending his chances in the Final and he had to be satisfied with finishing 10th. Harley Keeble made another strong comeback and reached 11th position in the Final with a total gain of 26 places and the 4th best time of the race. Karol Pasiewicz was unlucky, but managed to finish 13th. Ella Stevens, supported by Richard Mille, extended her skills in this intricate context in view of the next European FIA Karting events.
Fast in Qualifying and in the OK-Junior heats, Kirill Kutskov was less at ease on Sunday on a dry but not very sticky track. Reno Francot had to retire three times during the heats and he could not qualify for the Final. Zoe Florescu Potolea showed great determination in the face of adversity and confirmed her potential to progress. Even though the results were not in line with our expectations, this event has enriched the team’s experience on a unique terrain while confirming the standard of our Birel ART / TM Racing karts. We look forward to returning to the Sarno circuit next weekend for the fourth and final round of the WSK Super Master Series.”

OK
Cristian Bertuca: 8th in Qualifying, one retirement in a heat, 4th after the Prefinals, 10th in the Final and 7th in the Championship (+6 pl).

Karol Pasiewicz: 25th in Qualifying, one retirement in a heat, 21st after the Prefinals, 13th in the Final (+8pl).

Yevan David: 32nd in Qualifying, two retirements in the heats, 29th in the Final (+7pl).

OK-Junior
Kirill Kutskov: 8th in Qualifying, 8th in the heats, 20th in the Final with a penalty for an incorrectly fixed spoiler.

previous Race the Rotax project E20 in Denmark
next Anatoly Khavalkin proves to be competitive at La Conca, in a few days the last WSK SMS round at Sarno 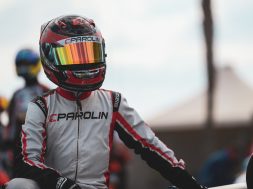 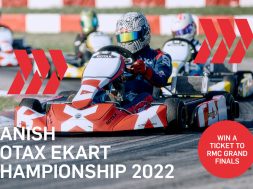 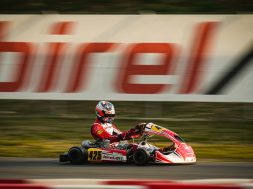