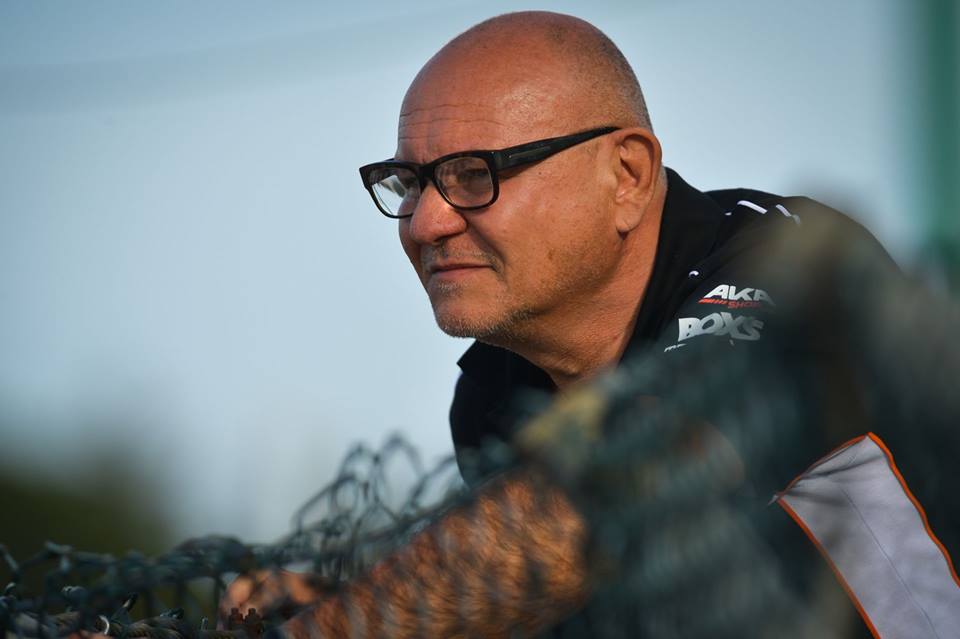 Specialising in international KZ2, CPB Sport has earned a special place in Karting since its founding in 2013.

The personality of its owner, the businessman Paul Bizalion, combines passion, dynamism and pragmatism in a surprising cocktail. First-class results immediately rewarded this unique French team. In 2018, CPB Sport won the FIA Karting European Championship – KZ2 with Adrien Renaudin. The economic balance of an ambitious private team, however, remains fragile in the face of opposition from factory teams at the highest level of racing.

PAUL BIZALION, WHERE DID THE DESIRE TO CREATE CPB SPORT COME FROM?P

My son Charly raced in KZ2 for a few years and I wanted to try the adventure of building a team to run him instead of using existing teams.

It must be said that I have always gravitated to motorsport professionally. The project quickly evolved: Charly hung up his helmet, his brother Florent invested in the team and we decided to give an international scale to CPB Sport. This slightly crazy challenge to succeed at European level from a blank sheet motivated me. My role is to gather technical and human skills to give my Drivers the best possible equipment.

HOW HAS CPB SPORT MADE A NAME FOR ITSELF SO QUICKLY IN RACING?

We have progressed and it is obviously results that draw attention to a young team. CPB Sport finished 2nd in the CIK-FIA European KZ2 Championship in 2014 with Douglas Lundberg. It did not go unnoticed! The following year, Marco Zanchetta was on the second step of the Winter Cup podium with us, ahead of all the big names in 125cc gearbox, and Jérémy Iglesias won a European KZ round at Genk. Then it was Tom Leuillet, a young French Driver who had just started in KZ, who won the Asia-Pacific Championship in 2016. He then finished in the top five of the KZ2 European Championship in 2017, while Adrien Renaudin was gaining strength after his great victory on slicks in the rain at Kristianstad.

2018 has been our best season so far. Renaudin finished 5th at the Winter Cup and entered the top 10 of the WSK Super Master Series along with Leuillet. They were also the first two “true” KZ2 Drivers among the elite professionals of KZ. Renaudin then won the European KZ2 Championship and fought in the top three of the KZ2 International Super Cup at Genk before finishing 5th.

HOW CAN A PRIVATE TEAM ACHIEVE SUCH RESULTS AGAINST THE FACTORIES?

That’s the problem! It’s impossible to get to that level and balance a team’s budget without the support of a builder or importer. We started in collaboration with Alpha Karting, then we partnered with Sodikart. We must understand that our direct opponents are factory teams that do not have the same constraints as us. A brand races at a high level to enhance its image and grow its reputation. This is how manufacturers become known and can sell their chassis to a wider customer base. It’s just marketing.

The current market price is lower than the actual cost of the services provided. I struggled with numbers for a long time before coming to this conclusion. Today, it is thanks to a solid agreement with Sodikart that we can continue our momentum. The French manufacturer has understood the benefits it can derive from our collaboration in the international market.