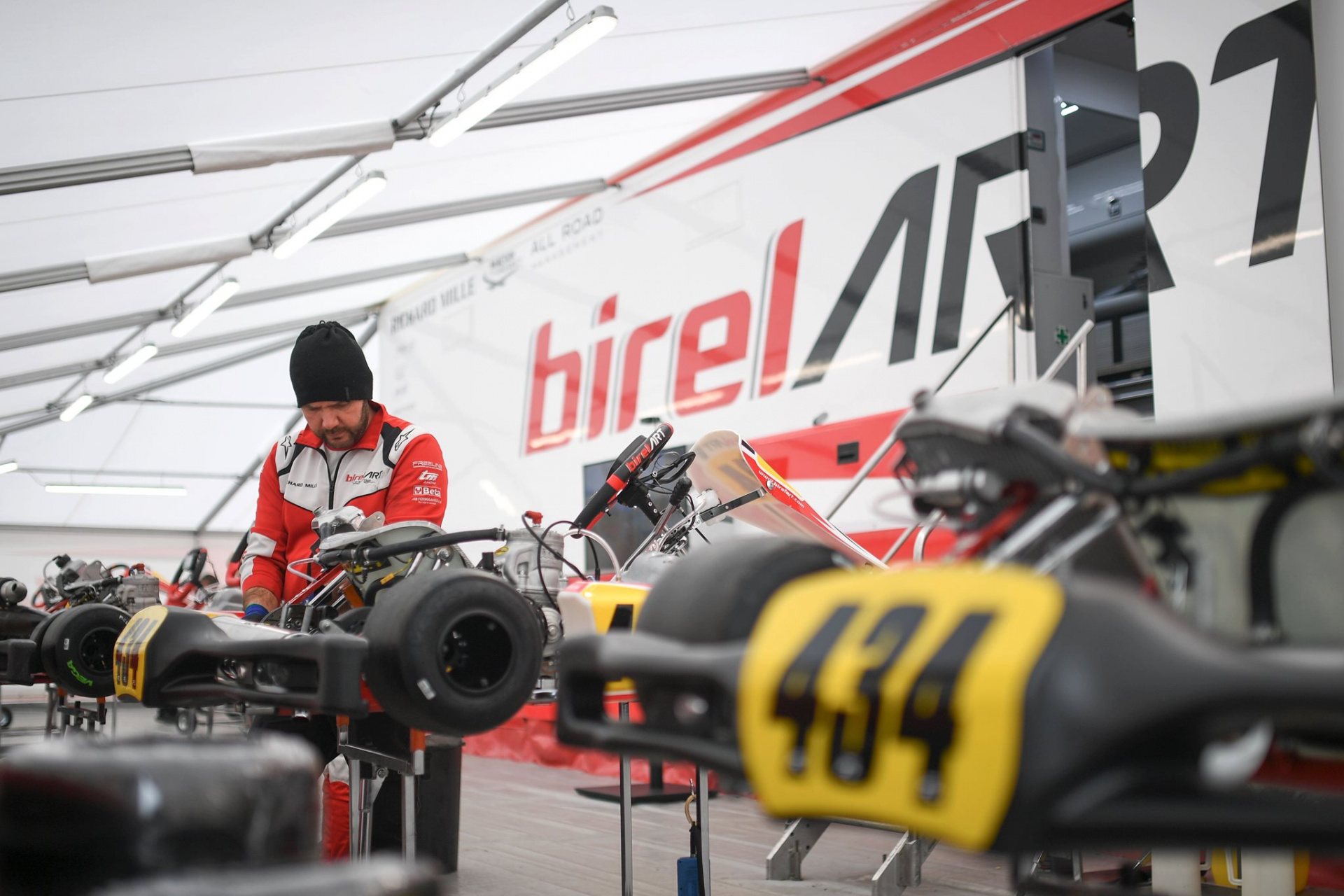 0
0   0
A few days before the start of the 2022 racing season, Birel ART Racing has formalised the new drivers’ line-up. In KZ, the premier class of karting, the Italian factory deploys a trident composed of the Italian Riccardo Longhi, Dutchman Marijn Kremers and Spaniard Pedro Hiltbrand.
Continuing in the dual role of driver and team manager, Longhi’s goal is to further improve on the excellent work carried out during the year that has just ended, which saw him become European champion and win the WSK Euro Series for the second consecutive year. Riccardo will participate exclusively in FIA races, just like his teammate Kremers who will have to alternate karting commitments with his work programme for cars. Hiltbrand is also expected to be at the top of the rankings, driving for Birel ART in all international competitions after winning the title of European vice-champion in the 2021 season with the Leclerc by Lennox Racing team.

To represent the Italian factory in KZ2 there is another fleet full of potential, which includes the well-known faces of the Italians Giuseppe Palomba, Alessio Piccini, Leonardo Marseglia and Moritz Ebner. Protagonist of an extremely competitive 2021 season, in which he won his second consecutive Italian title and triumphed in the WSK Open Cup for the second time in his career with Birel ART, Palomba will take to the track to reaffirm his strength. After quickly becoming familiar with the technical material and achieving positive results during his first year with the Italian team, Piccini aims to strengthen his presence at the top of the rankings. Marseglia and Ebner are also ambitious, with encouraging signs in 2021. Two new entries join the KZ2 platoon: the Australian Oscar Targett, making his debut on the international scene, and Lithuanian Kajus Sisknelis.

Moving on to the single-speed classes, Cristian Bertuca will again be on the starting line in OK and, building on his solid performances of 2021, his target is to compete for the highest positions. Alongside the Italian driver is the Pole Karol Pasiewicz, who returns to be part of Birel ART Racing to confirm his good performances. Instead, at their absolute debut in the Italian team, are Englishman Harley Keeble and Sri Lankan Yevan David, whose mission is to improve quickly during their rookie season in OK. Finally, British racing driver Ella Stevens will continue to be part of the Richard Mille Young Talent Academy. Richard Mille’s project continues enthusiastically, and it has already demonstrated its effectiveness with Maya Weug, the first woman to enter the Ferrari Driver Academy and back from a debut year in single-seaters after two seasons in karting with Birel ART.

To complete the line-up of the Italian team for the 2022 season are the young and relentless OKJ standard-bearers: the Russians Kirill Kutskov and Gerasim Skulanov, in addition to Dutchman Reno Francot. All these new entries will compete together with Birel ART Racing’s other women’s quota: the Romanian Zoe Florescu.

previous The new Rok logo: between innovation and tradition

The new Rok logo: between innovation and tradition 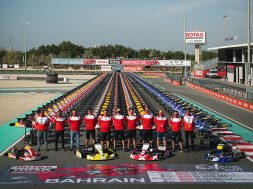 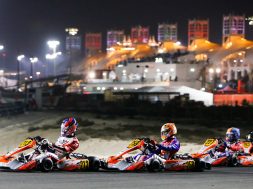 The new Rok logo: between innovation and tradition