Home KART Camara in third place in the Champions Of The Future by RGMMC
KART
November 12, 2020 knw staff 0 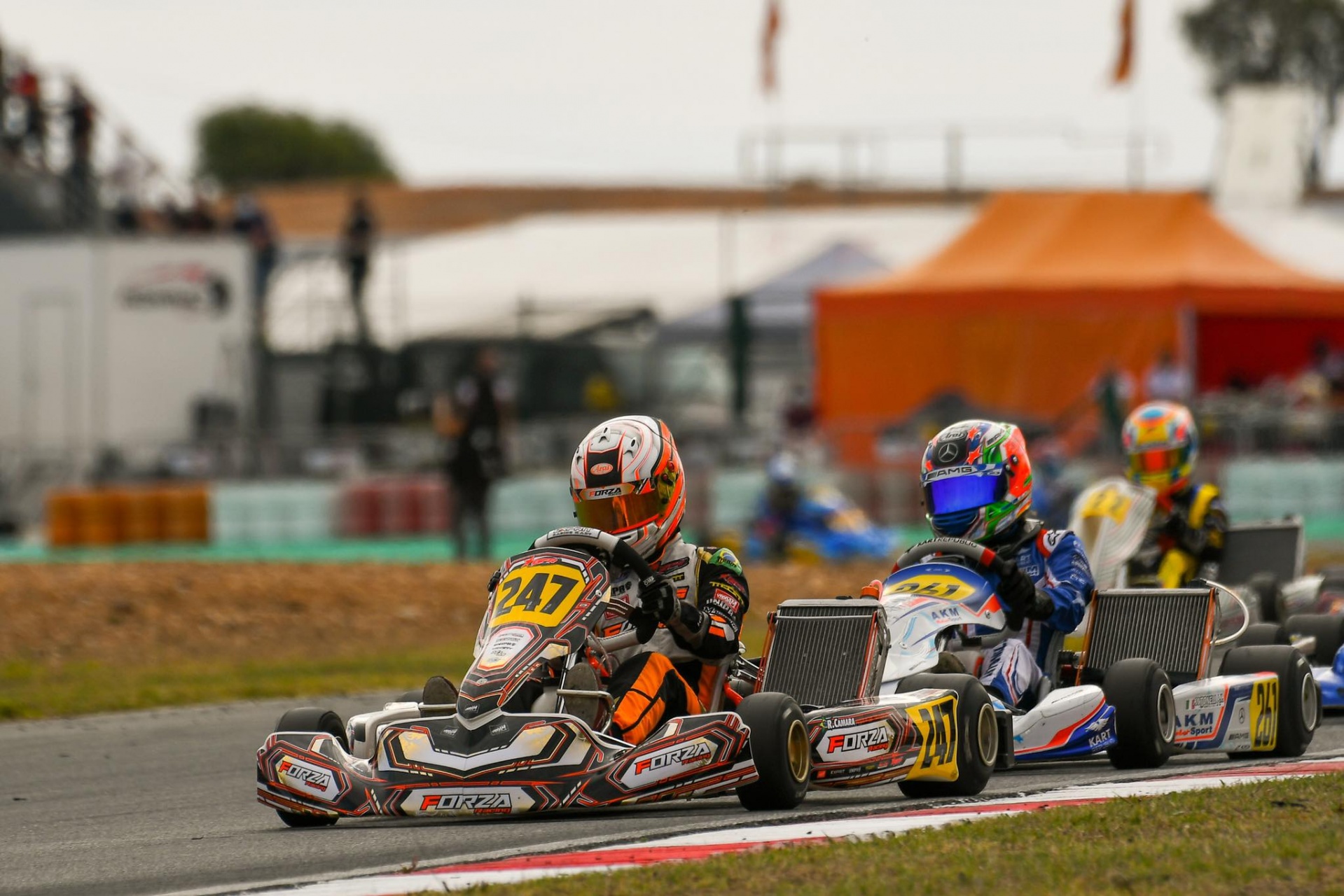 0
0   0
The Brazilian driver’s performance remains very positive in this particular season. Camara was in fact among the best protagonists of the weekend that will anticipate the World Championship at the Portimao circuit (Portugal).

Already in the difficult qualifying session, Rafael Camara had managed to finish in second position for Group B with the seventh best time overall. In the heats program, Rafael stabilized in the very first positions of the group, finishing with two fourth positions, a third and a second place, useful to start in third position in the pre-final. 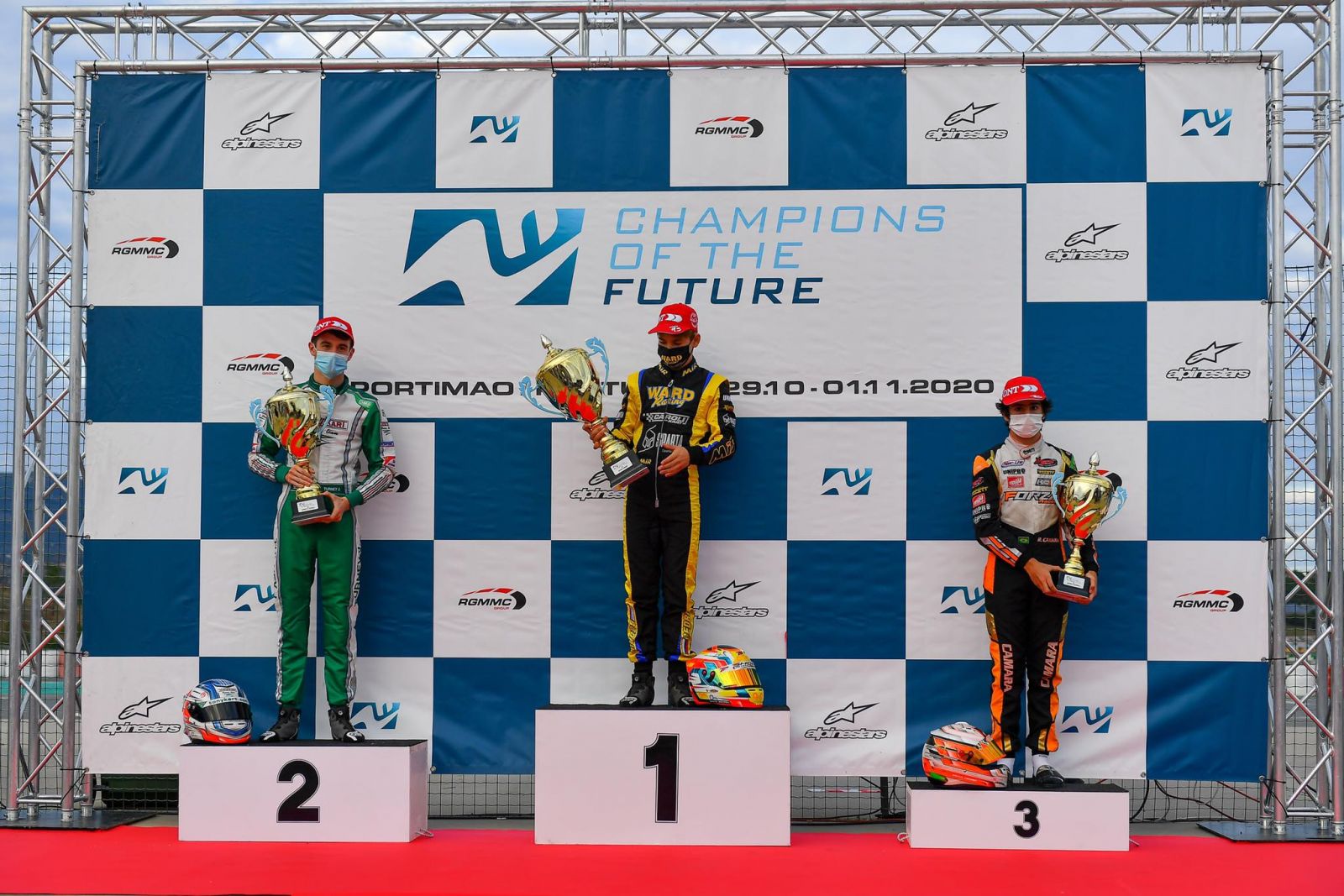 On Sunday, Camara finished third overall, both in the pre-final and the OK final. A third place of great respect for Camara, third also in the general classification.

The OKJ Vice World Champion of 2019, during this weekend, will try again to improve the result of last year aiming at the overall victory. Qualifying scheduled for Friday 6th November, heats and final on 7th and 8th November always on the Portimao circuit. 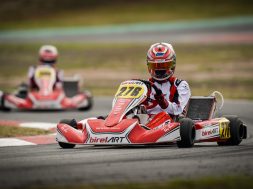 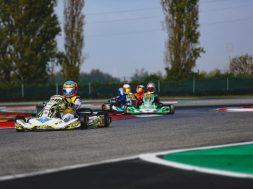 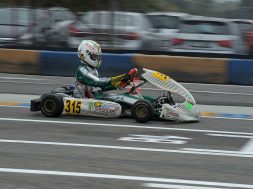