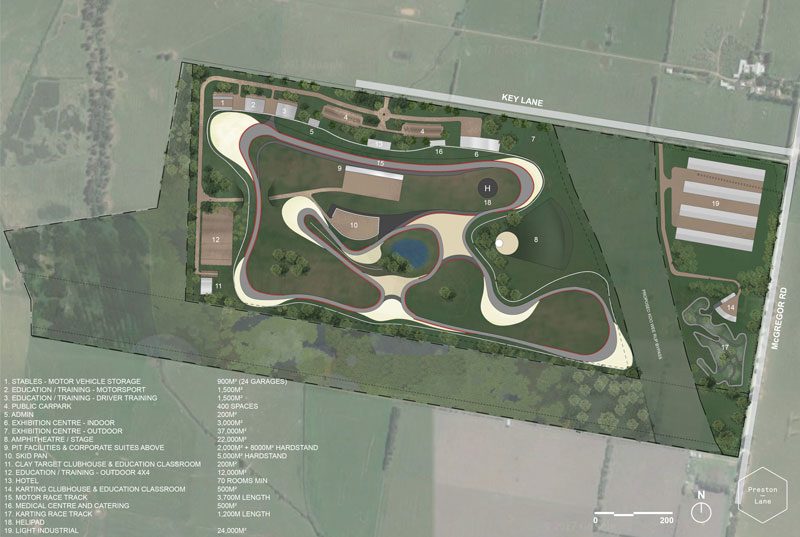 Cardinia Shire has made public its intention to sell land at Pakenham, south-east of Melbourne, for the purpose of a motorsport facility. Council proposes to sell land at 335 McGregor Road to development company Podium 1 Pty Ltd for $3,000,000 +GST.

A limiting factor with the land is an easement that runs between the main motor racing circuit and the karting facility for the proposed Koo Wee Rup bypass.

An advertisement in the local paper opens the channel for the community to voice their approval or disapproval for the development. You can show your support to Council by filling in the online form HERE.

Planning for this facility has been ongoing for years. KartSportNews first reported this (at an alternative location) in 2009 (see HERE), then again in an interview with Drew Price in 2013 (see HERE). 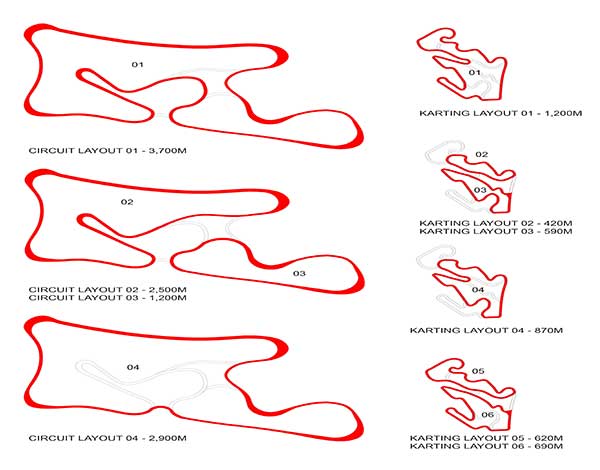