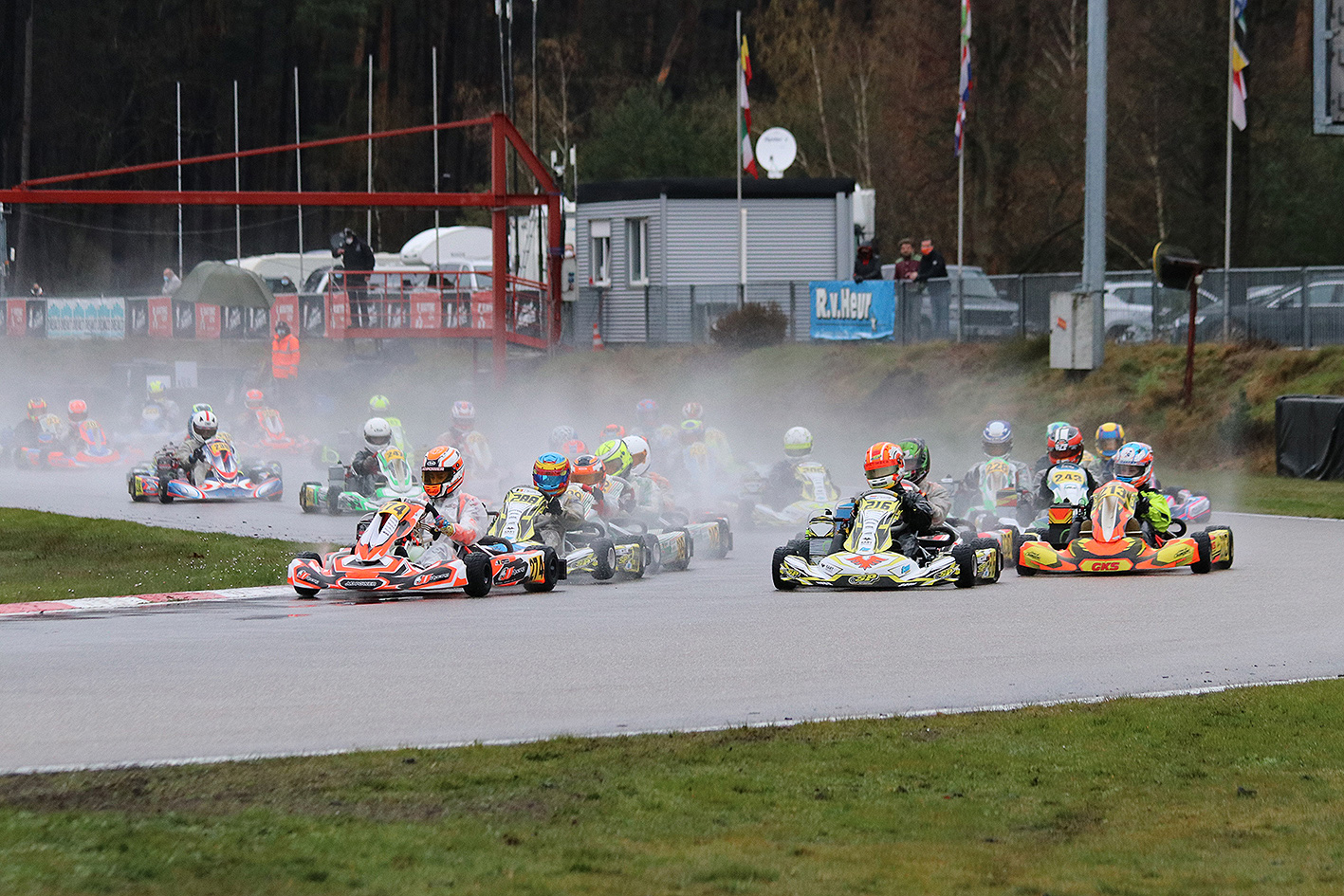 0
0   0
Drivers from all over Europe have submitted their entries to the single event and are fighting for the last tickets for the Rotax MAX Challenge Grand Finals in Bahrain in mid-December.

A true karting spectacle awaits Rotax drivers from numerous nations on the first weekend of November in Genk. Over 220 pilots will compete in the first edition of the RMC Euro Golden Trophy and let the organizer Meik Wagner from Camp Company look positively towards the event in Genk:  “With the RMC Euro Golden Trophy as an exclusive event in this year’s calendar, we are looking forward to a highlight.

On one of the most demanding racetracks in Europe, we want to give the Rotax family the opportunity to compete against each other on international terrain one last time before the RMC Grand Finals in Bahrain. In addition, there is a chance to win a total of six Grand Finals tickets.”

In addition to the tickets for the Rotax MAX Challenge Grand Finals, the prize volume of a total of €30,000 includes other great bonuses for the most successful drivers of the
Golden Trophy. For example, the second and third place winners of the racing event will be waived the entry fees for the RMC Euro Trophy season 2022.

With more than 60 entries, the senior category in Genk is the most popular. On the other hand, 50 pilots will be on the journey with the juniors. The Micro, Mini, DD2 and DD2 Masters categories each have al-most 30 registrations – exciting races are therefore guaranteed on the 1,360-meter-long track.

The format of the RMC Euro Golden Trophy is based on the concept of the Rotax Max Challenge Euro Trophy. After qualifying on Friday afternoon, the qualifying races will follow for the participants on Satur-day, resulting in the starting grids for the final races. In the juniors and seniors, the best 36 participants move into the final phase. Those who stayed at home can follow the events via live timing and live stream www.rotaxmaxchallenge-eurotrophy.com. 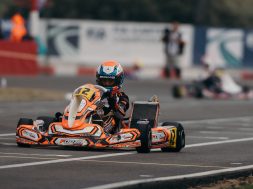 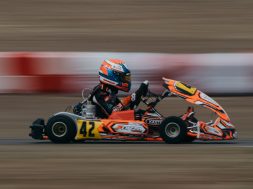 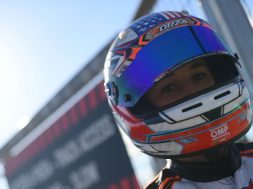