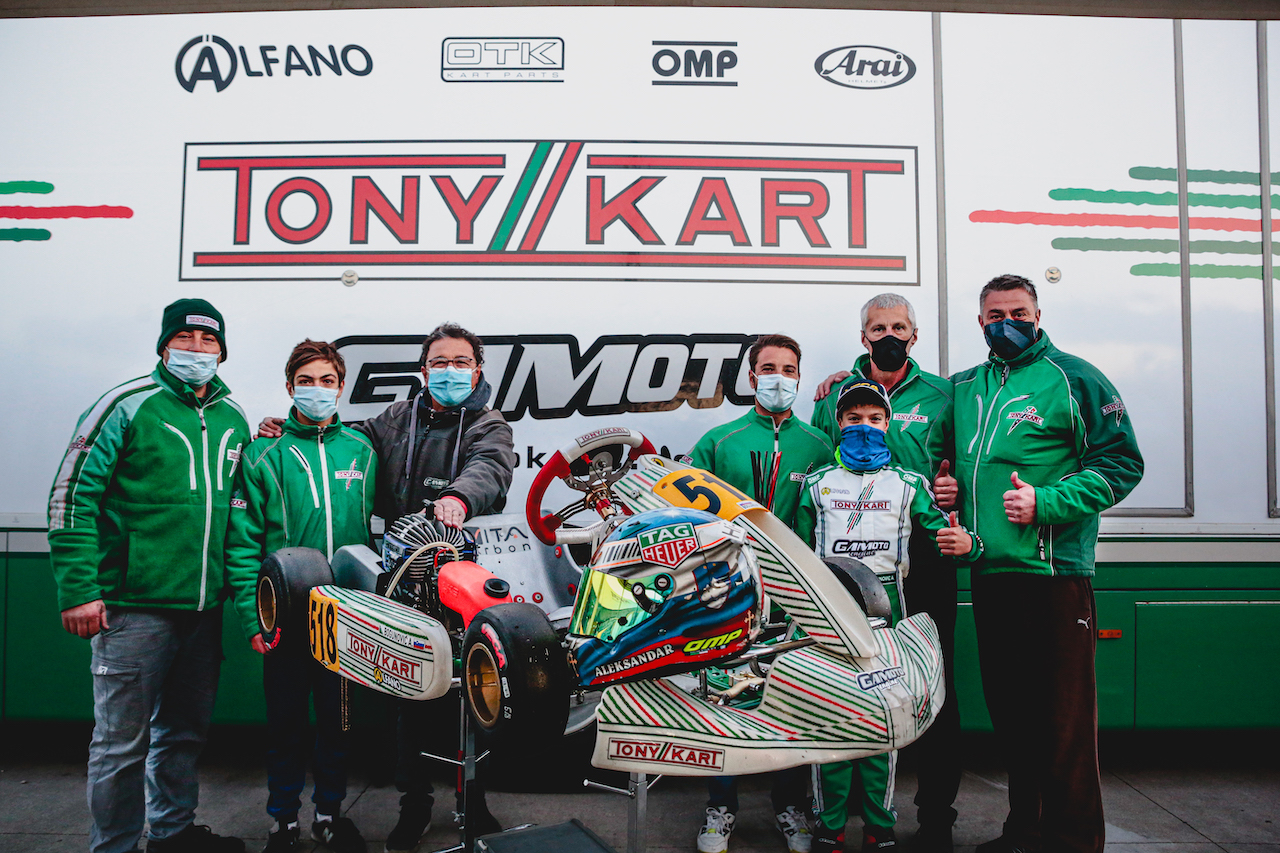 A positive weekend for Aleksandar Bogunovic, among the most competitive drivers of the entire race weekend. In the first round, the Slovenian performed well in timed qualifying, obtaining a 3rd position in Series 2. In the qualifying heats, Bogunovic consistently finished in the top 10. In the final, after a good start, he was involved in several contacts, which dropped him to P16. In the second round, Bogunovic improved his qualifying performance, obtaining an overall 3rd position. Following the heats, where he always finished in the top 10, Bogunovic emerged in the Final, achieving third place at the end of a heated battle for victory. Instead, Zhenrui Chi was forced to raise a white flag after free practice due to a physical problem.

On his second appearance in OKJ, Manuel Scognamiglio showed good speed in Adria. In the first round of the series, the Italian driver obtained the second position of the group in timed practice, and then concluded the clashes of the preliminary heats always in the first 10 positions. In the final, after starting from 14th position, the Italian finished in 10th place. In the second round, the same scenario took place in qualifying. In the heats, several penalty points slowed Scognamiglio, who then finished the pre-final B in 8th position. In the final, another good comeback took him up to 11th position.

Salvatore Gatto, Team Manager: “Despite having been a very tough week due to the double appointment, I’m very satisfied with the results obtained. Our drivers made the most of the material they had available. With a little more luck we could have aspired to something better, but that’s okay. I’m very sorry for Chi, who was unable to take part in the event due to a wrist problem.”

The next appointment of the Gamoto team will be the Trofeo Nazionale, scheduled from 4 to 6 December at the Circuito Internazionale Napoli. 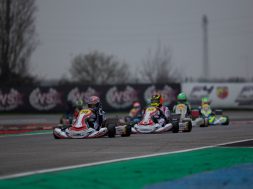 Kai Sorensen completes his debut in OKJ with a top five 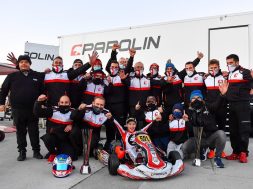 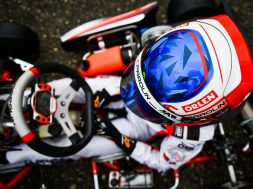 Maciej Gladysz will face the double weekend WSK in Adria!

Kai Sorensen completes his debut in OKJ with a top five

Maciej Gladysz will face the double weekend WSK in Adria!