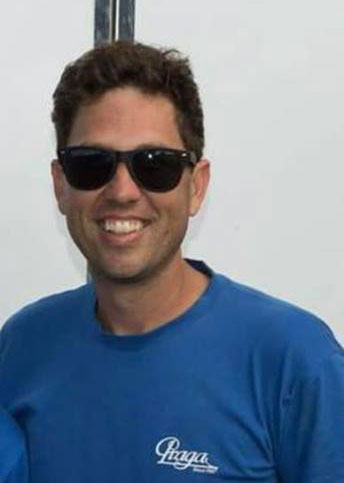 IKD revealed today that the Queenslander will join the Pro Tour media team from the Australia Day season opener in Melbourne later this month.

“Scott is excited to be bringing the on track action to viewers and listeners alike and is looking forward to stepping back into a commentary role, something Scott has previously been involved in” an IKD press release read.

“Familiar with the Karting industry, Scott in 2004 was the Rotax 125 Light Australian Champion, came second at the 2002 World Finals in Malaysia, has owned his own Kart Shop alongside Matt Greenbury and has spun spanners for many drivers at the Rotax Max Challenge Grand Finals.

“Scott will be conducting interviews as well as being the voice of our Sparco Live Streaming at all events. IKD is excited to see Scott in action at Port Melbourne’s Todd Road on January 26/27 and is proud to have him a part of the Rotax Pro Tour Team for the 2019 Season.

“We would like to thank Matt Payne for his many years of commentary, entertainment and company. Matt was a driving force behind many great ideas at the Rotax Pro Tour and a well-respected member of the Pro Tour Team. Matt we wish you all the best with your future endeavours and hope to see you a kart track in the future.”