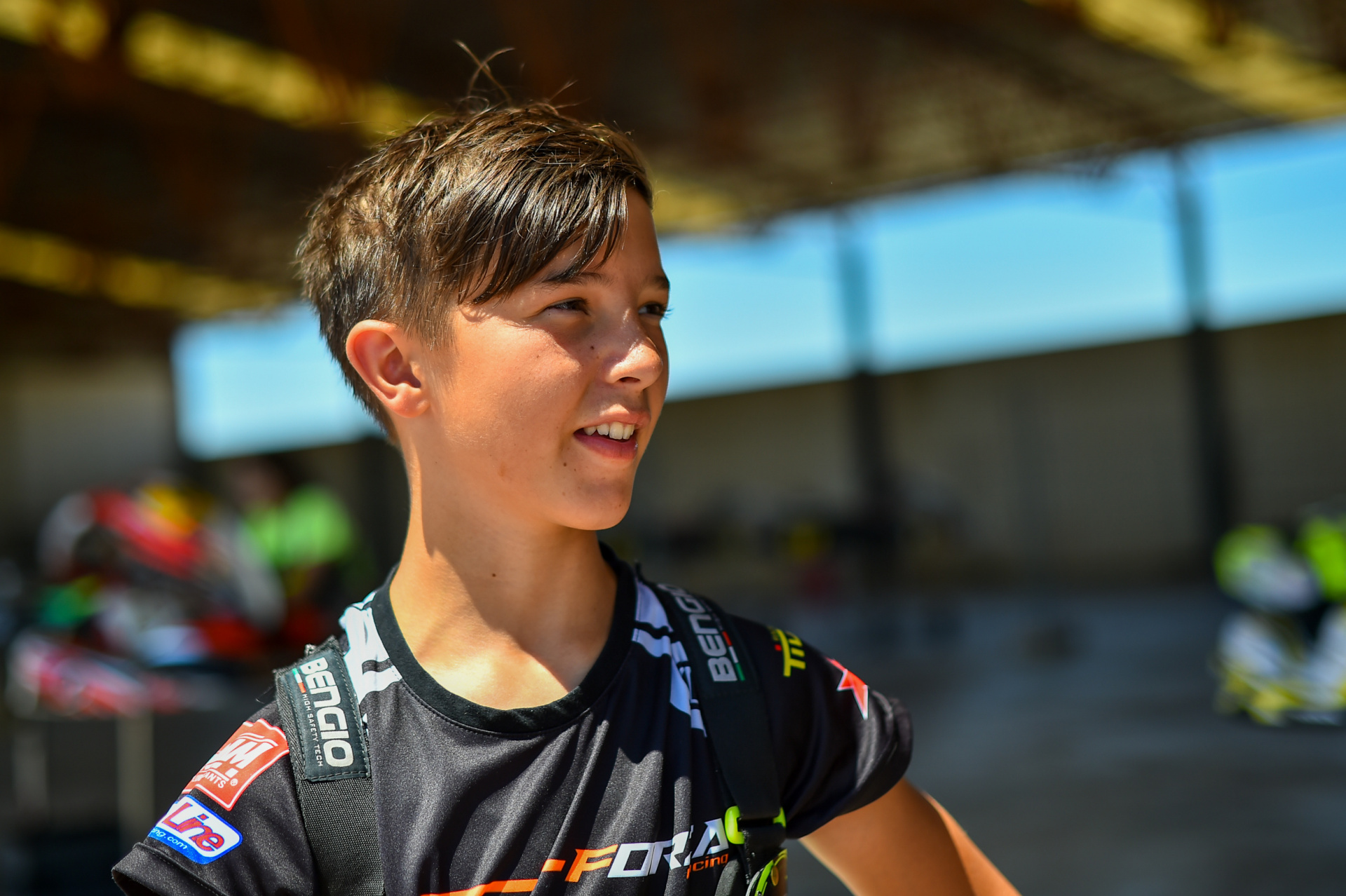 0
0   0
The last weekend was very productive for the Slovenian driver who had to do nothing but drive and be competitive, a good sign ahead of the FIA European Championship.

After seventh place in qualifying, Mark faced all the heats with the aim of recovering. Not an easy task on a new track like Zuera, but Kastelic and the Forza Racing team tackled it in the best possible way. With P7, P8 and P6 among the best results of the heats, Mark managed to qualify directly for the weekend’s Pre-Final.

In the Pre-Final he showed he was up for the fight by scoring a P20 after three more overtakes to qualify for the full event final. In the last 18 laps of the weekend, the Slovenian driver was able to make up another six positions to finish in P14. A result that satisfied the driver, who is ready to do even better in a few days in the European Championship.