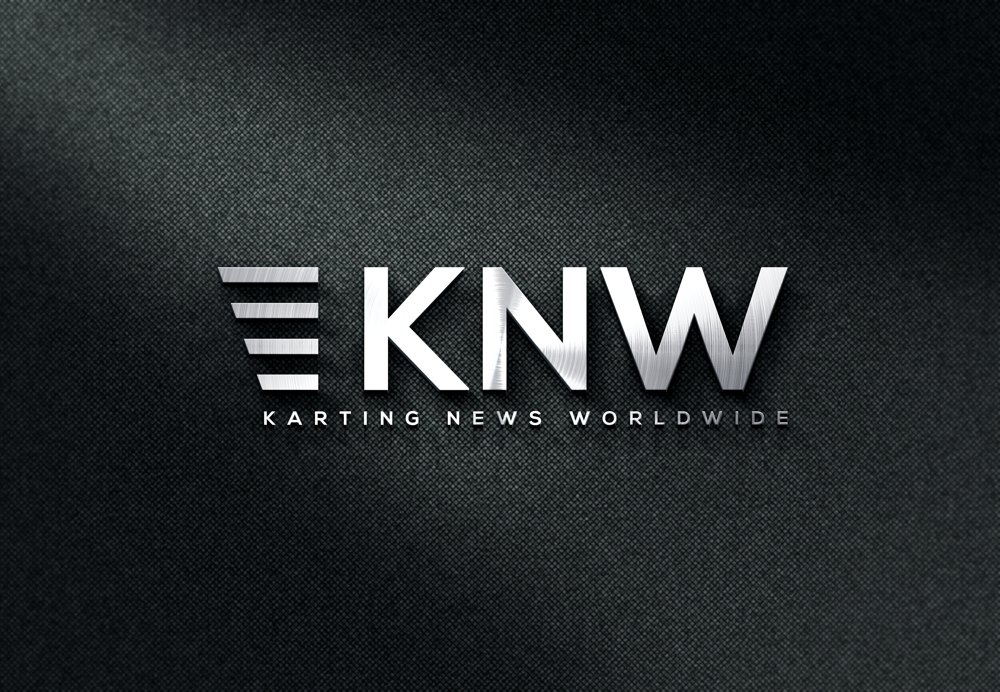 Three of the most iconic races in the history of karting will join forces in 2018 to co-promote the
Triple Crown of Karting. Bragging rights and trophies in North America will be awarded to the
top street racers in 4 classes.

Triple Crown of Karting awards will be given as the result of points won in Briggs & Stratton
206 Heavy, Yamaha Heavy and 125cc Open Shifter at Quincy, Elkhart and Rock Island. Triple
Crown points will be awarded in Margay Ignite Senior at Quincy, Indianapolis and Rock Island.
In order to participate, racers must sign up for the series prior to the Quincy event and pay a one-
time $50 series fee in addition to regular entry fees. All money will be returned to competitors
through trophies and awards. If there are not 6 entries or more in a class, the class will be
dropped and fees returned.

Each event will run its own rules, weights, spec tires, prizes, etc. and assign Triple Crown points.
For example, you could finish in fifth place at one of the races competing against non-Triple
Crown competitors, but still win first place points for finishing ahead of others participating in

the three-race series. Triple Crown awards will be presented at the Awards Ceremony at Rock
Island, Sunday, Sept. 2.

The points system is simple: 6 points for first, 4 for second, 3 for third, 2 for fourth with all
others who start receiving 1 point. Ties will be broken by finishing position at Rock Island. This
system virtually assures that everyone has a chance to win the Triple Crown as long as they
participate in all of the events.

The return of Elkhart in 2017 and Quincy South Park this year restores two of the more historic
races in the sport. Coupled with the Rock Island, which continues well into its third decade, the
races represent 65 years of karting history

In 2002, race promoter Gus Traeder decided not to bring the South Park race back after 32 years
based on a deteriorating track, high costs and declining entry numbers. Traeder founded the race
in 1970 as a tie-in to the Dogwood Festival.

This year’s decision by Traeder’s son, Terry, to bring back the Grand Prix of Karting to South
Park after a 17-year pause was two-fold. Gus Traeder passed away in 2016. Terry Traeder, a
former national and professional champion driver, knew his dad had always wanted to see the
race brought back. When the Quincy Park District resurfaced South Park’s streets, Traeder
knew the Grand Prix could be resurrected. After talks with the district, Traeder cleared his first
major hurdle by securing insurance.

The Quincy Grand Prix was once the longest-running street race in America. Its roots could be
traced back to 1958 when Gus Traeder was the manager of Quincy’s Montgomery Ward Farm
Store. A supplier brought a kart to the store and Traeder bought Quincy’s first.

Gus Traeder later became a well-known racing promoter and founded the Professional Karting
Association in 1978. That first race in 1970 saw 73 drivers in five classes compete for a purse of
$1,000. At its height, there were nearly 600 entries.

There will be no purse this year, but drivers will compete for special trophies and prizes.   Work
is underway for a special trophy named the “Gussie.”   The 1.13 mile tree-lined course will be
the safest to date.

Rock Island, known by racers as “The Rock”, has long been an iconic event that is on most
racers’ bucket list. It began in 1994 and was part of Traeder’s Professional Karting Association
for the first two years.
The race shifted gears in 1996 with karting promoter and NASCAR Winston Cup safety official
Tom Argy Jr. becoming race director. Since his death Terry Riggins has served in that capacity
for the past 15 years.

Rock Island combines national and even international kart racing with the ambiance of the city’s
Downtown Arts & Entertainment District in a metropolitan area of 375,000 people. It includes
nightly outdoor concerts, a car show and other activities. It hosts racers from coast to coast and 8
foreign countries and is the only place in kart racing where top level 4 cycle, 2 cycle, gearbox
and vintage karts all race together at the same venue in front of thousands of spectators. For the
past 19 years it has also been host to the “King of the Streets” shifter race. Rock Island is
sanctioned by USAC and is on the ACCUS national schedule which allows international
competitors.

In the early 1990’s the Elkhart Grand Prix had over 40,000 spectators, 600 entries, and was
televised on “the new” ESPN2 network. After a more than 20-year absence, the Thor Industries
Elkhart Riverwalk Grand Prix brought karting history back to life in northern Indiana last year.
As part of the revitalization of downtown Elkhart’s Riverwalk District, racing returned in 2017
along a unique .6-mile track that crosses the Elkhart River twice per lap. Led by Thor Industries
and the City of Elkhart, the region’s RV manufacturers came together to create an event the
city’s citizens and racers can enjoy every August!

Over 140 racers took part in the 2017 event that was highlighted by a weekend of concerts,
family events, and racing. And 2018 is shaping up to be even bigger and better with the addition
of karting’s first “Relay Race” — pitting 4-kart teams against each other and more concerts and
activities for the family.