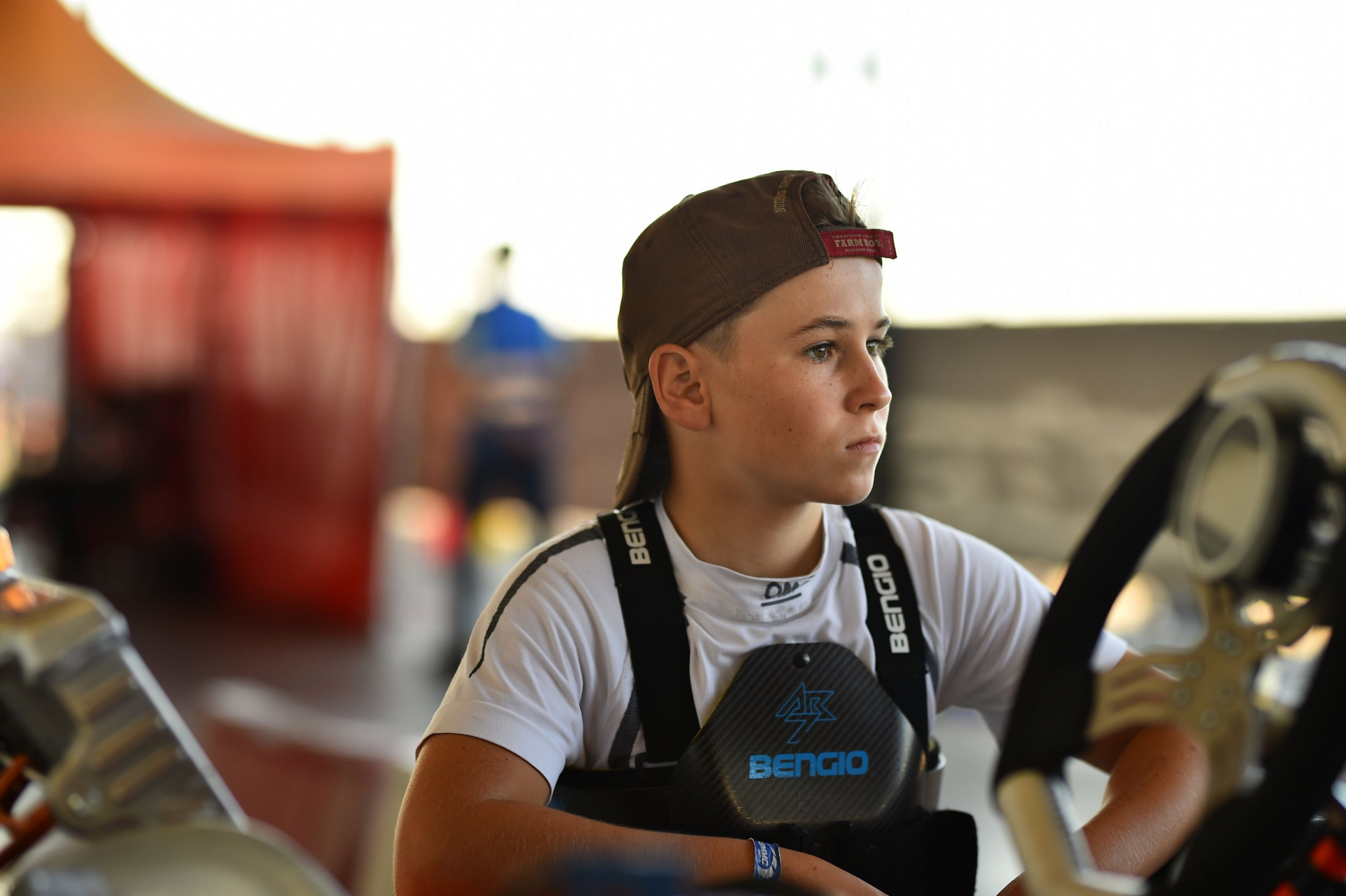 0
0   0
Kai has not been idle for a long time, tackling some races in the United States where he returned after the FIA European Championship. A good way to stay in training and above all not to lose the “racing mood” during the summer break.

Starting this weekend, it will be time again to compete in Europe with the first 2021 WSK Open Cup race on the circuit of Lonato, starting with Friday’s qualifying session.

Kai is back from good performances, especially in qualifying (pole position at Zuera) and during the heats. This weekend the American driver will aim at doing it all over again in order to aim at an important trophy with Forza Racing team colours.

Official qualifying scheduled on Friday, heats on Saturday, pre-finals and finals on Sunday 19th September visible in streaming on wskarting.com and on WSK Promotion Facebook page.

previous The RMC Euro Golden Trophy provides a lifeline for the Grand Finals!
next Mark Kastelic ready for his debut in OK Senior! 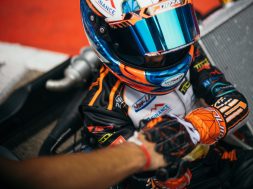 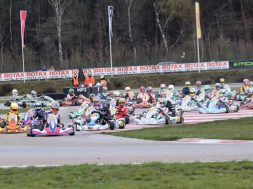 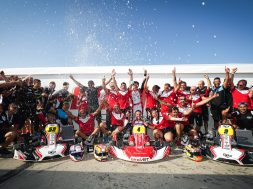