Kai Sorensen competitive at Adria despite the epilogue 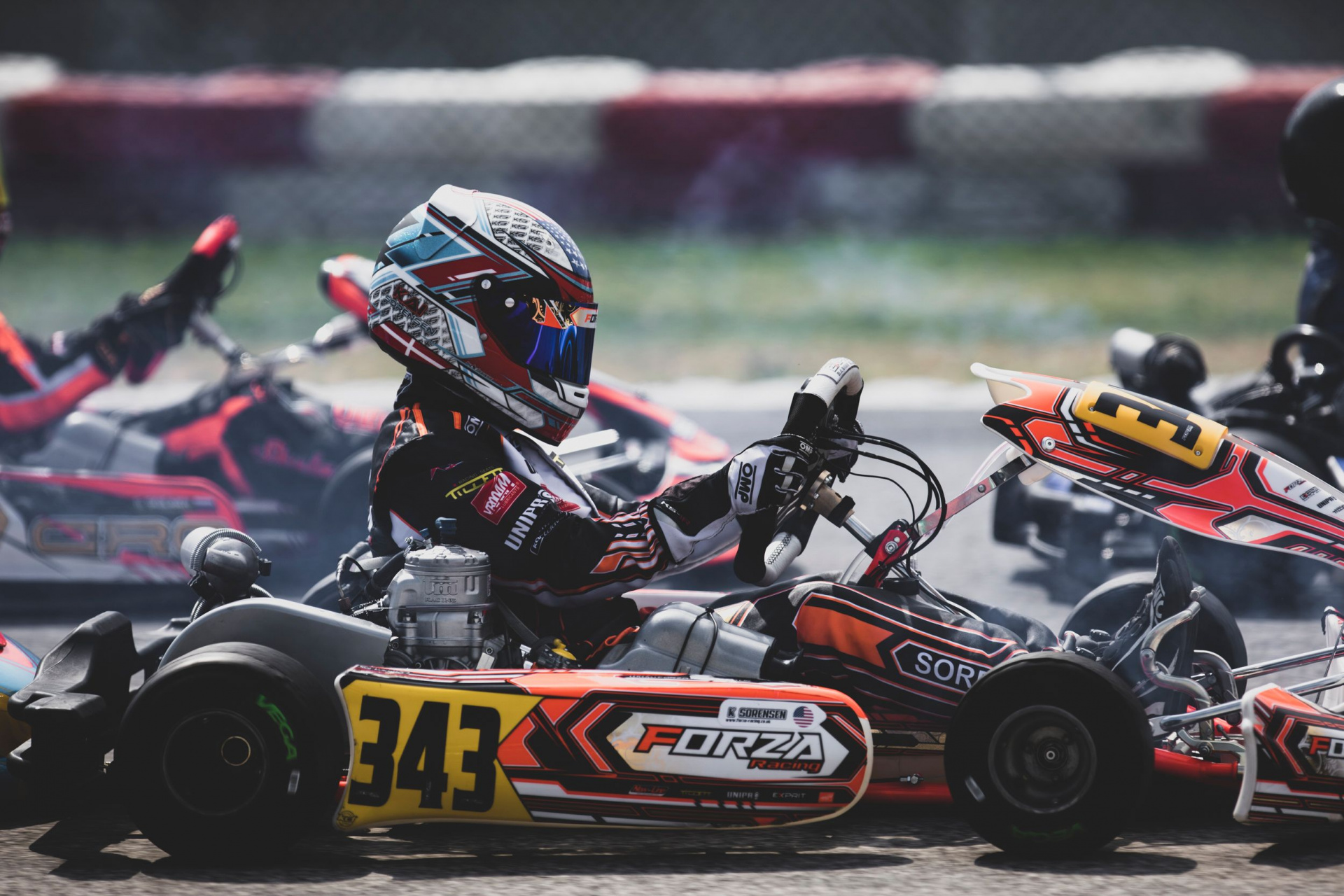 0
0   0
The American driver continued his competitive streak after the great European round of Essay in France with another good weekend on the well-known track of Adria. Kai’s good performance is the result of the good work now established with the Forza Racing team.

Despite a ninth place in Group E at the end of Friday’s qualifying session, Kai was able to move up the classification without making any serious mistakes. The five heats available allowed Kai to fight and manage his way to a P14 and P16 (performance given by a 5sec penalty for the front spoiler), adjusted by a ninth, an eighth and a fifth place, all useful to start in P16 in the Pre-Final A.

In Sunday morning’s Pre-Final, Sorensen got behind the wheel with the right ‘competitive nastiness’ to rebuild a good result. Thanks to his positive race pace, Sorensen had in fact arrived overtaking after overtaking to fifth place in the race, a very good performance considering the starting position. Unfortunately, just a few laps before the chequered flag, an accident also put Kai out of the race, thus making the deserved qualification to the OKJ final fade away.

Kai Sorensen will be on track again in a few weeks on the circuit of Sarno, the last round of the WSK Euro Series before the FIA European Championship, also on the Italian track.