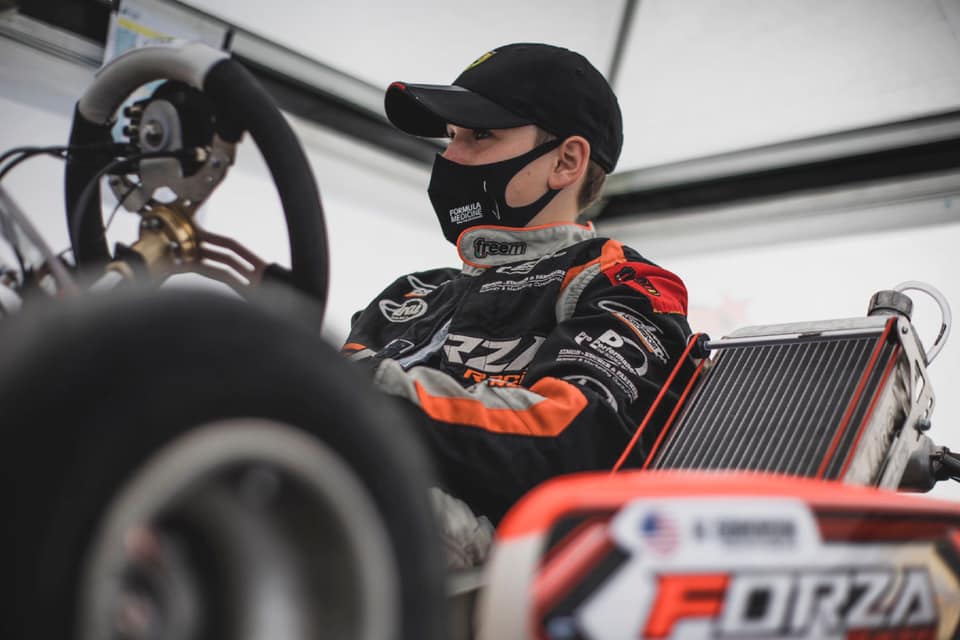 0
0   0
The first weekend in the new Forza Racing colours saw Kai Sorensen qualify for the final in the Junior category with a good progression that served as a starting point.

After finishing seventh in the group in Friday’s qualifying, Kai got into the racing mood of the head-to-head battles and did his best to secure a not-to-be-missed qualification. Despite an unfortunate retirement in the last heat, Kai proved to be competitive with a sixth and seventh place as the best results in his heat programme.

On Sunday in Genk, Kai took part in the final, completing the race with another 12 overtakes and P21 under the chequered flag. A good start that projects the American to the next race with Forza Racing.