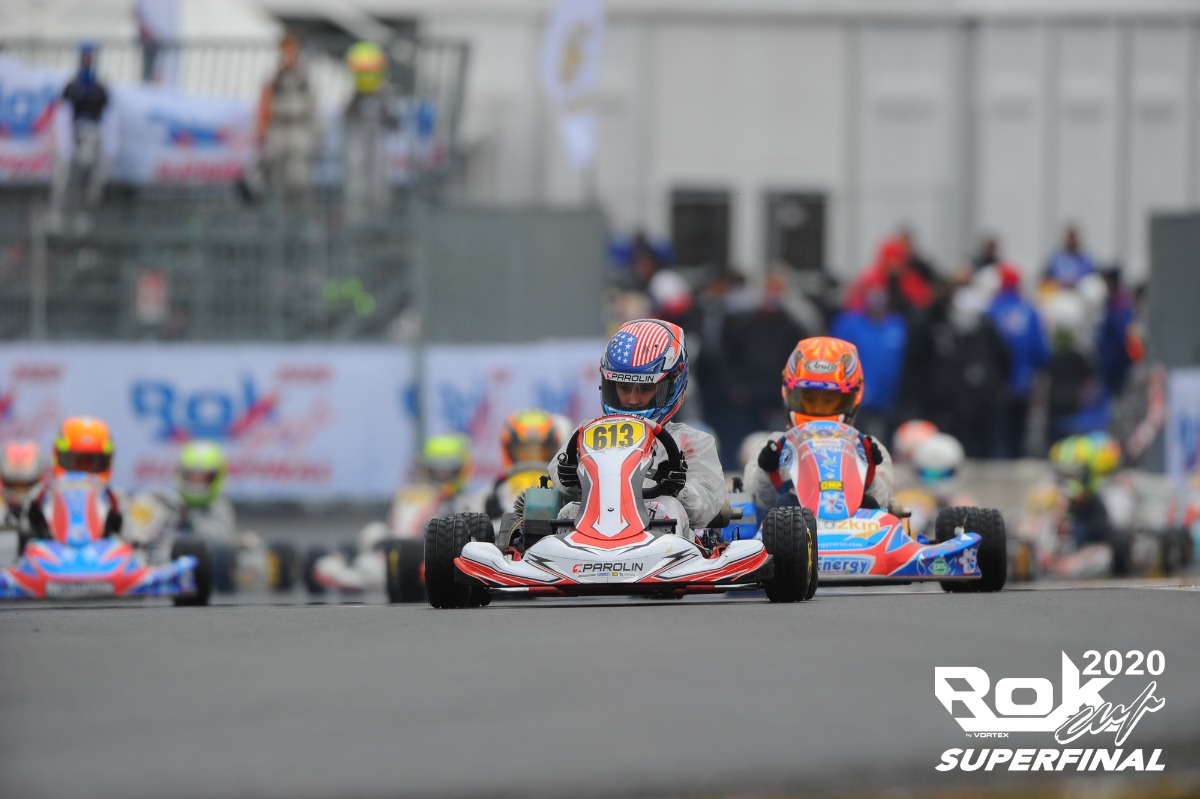 0
0   0
A weekend at the highest level that of the American driver, constantly on top of the most important competition of the Rok Cup panorama with a result that rewards the great competitiveness of the Parolin driver.

Sorensen started the weekend doing the encore compared to 2019 with the absolute pole position on Thursday, recorded in 1.07.275. A best lap that was also worth the record for Group A after a session totally flooded by rain. 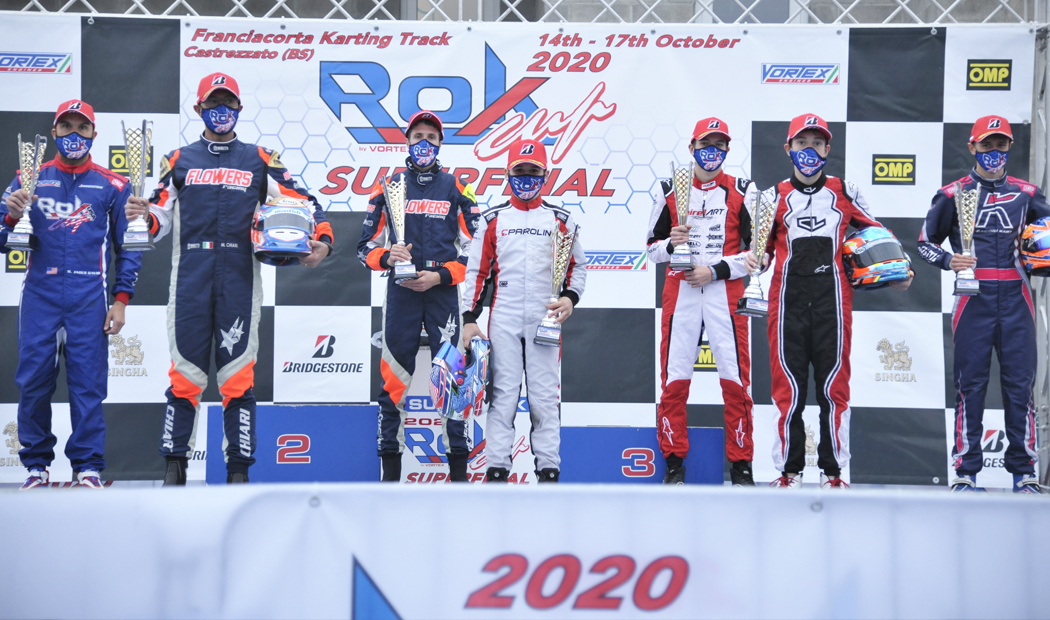 During the rest of the weekend, Sorensen continued his great potential even in the heats between groups, which ended with a win and two second places, the best score in Series 1.

Kai was thus able to start from the first row of the starting grid and take second place. The American led an all-round race in the first positions of the grid, also taking the lead on several occasions. Sorensen then crossed the finish line in second position one step away from success and became Vice Champion.

“It has been a very competitive weekend since Thursday’s pole position. Afterwards we did our best and managed to get on the podium even though we were aiming for victory. I would like to thank Parolin, Parolin Poland, MA Engines and all its staff, all our sponsors and the people who support us!”

Kai Sorensen will be back on track this weekend for the last race of the Italian ACI Karting Championship in Castelletto di Branduzzo (Pavia, Italy).

previous Kai Sorensen ready to fight for the Rok Superfinal 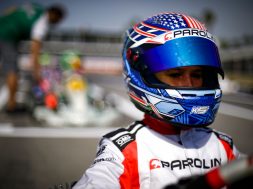 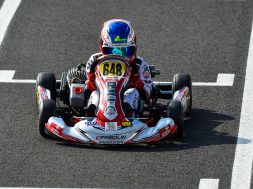 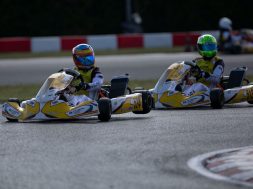