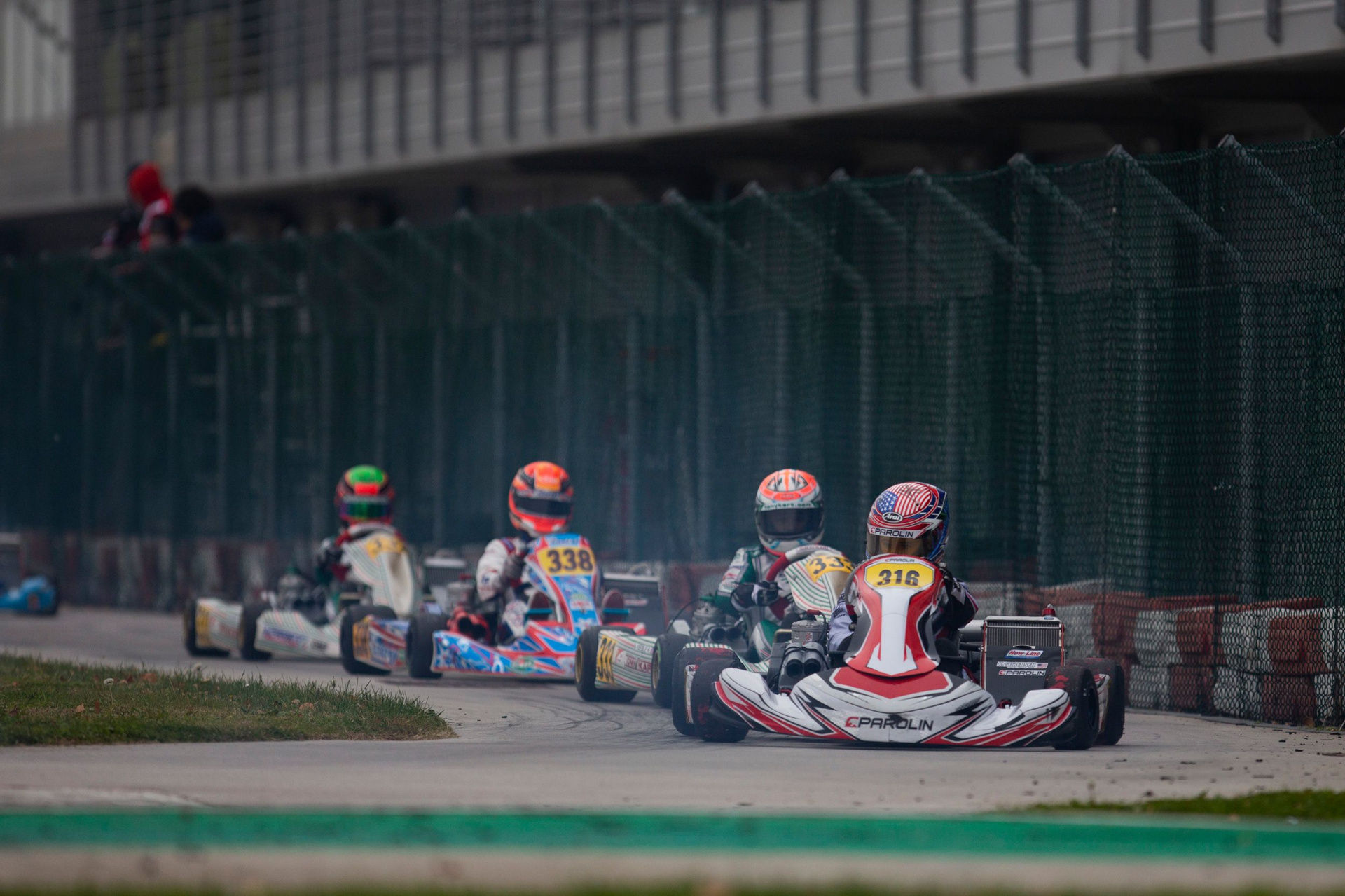 0
0   0
The first races of the season were more than positive for the American driver, who was able to maximise his speed and experience in the first Junior races of last year to collect podiums and victories.

After managing the first month of the season in the best way. Sorensen makes his return to Europe on the Adria circuit that last year meant his debut for him. The California Kid will be at the wheel in these days to work together with Parolin Team during the WSK Champions Cup.

The competition, as usual, will start tomorrow with the official qualifying and then continue with the heats and the final on Sunday 21st February. 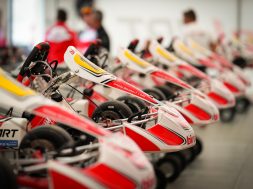 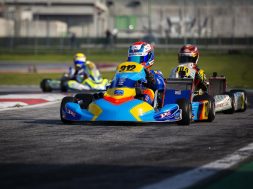 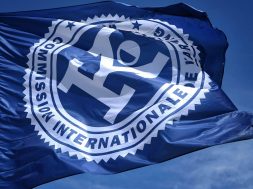