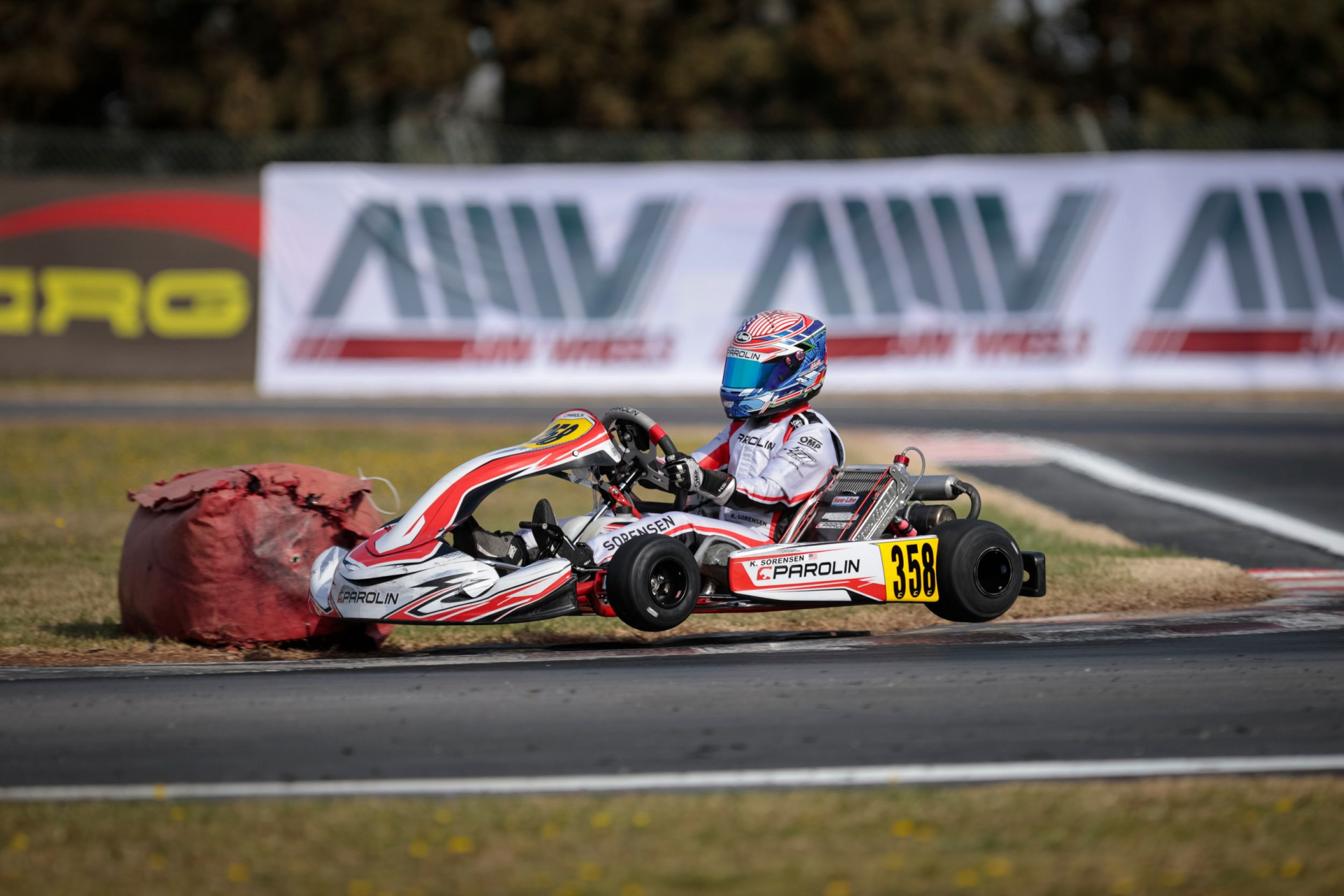 0
0   0
Sorensen, back at La Conca I had to face a continuous fight during the weekend where he showed to be more and more in tune with his Parolin.

With a best lap of 46.511, valid for the fourth time in Group C, Kai had started well in Friday and Saturday’s heats. After the initial fifth place, in the second heats he was forced to retire, in the third and fourth heats he collected a P13 and a P4, which then became P9 due to the front spoiler penalty.

Kai Sorensen’s weekend in Puglia then had to come to a halt in the pre-final when the driver was involved in the initial incident but without consequences.

Sorensen will be heading for the new track at Sarno in a fortnight’ time.

previous Mark Kastelic will be at Sarno circuit this weekend for another WSK race
next Mark Kastelic gets his first final in OKJ category! 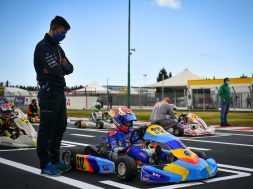 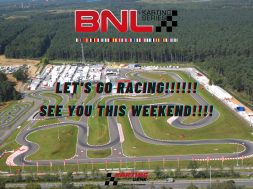