Home KART Kai Sorensen will be back on track at Lonato during the weekend!
KART
April 13, 2021 knw staff 0 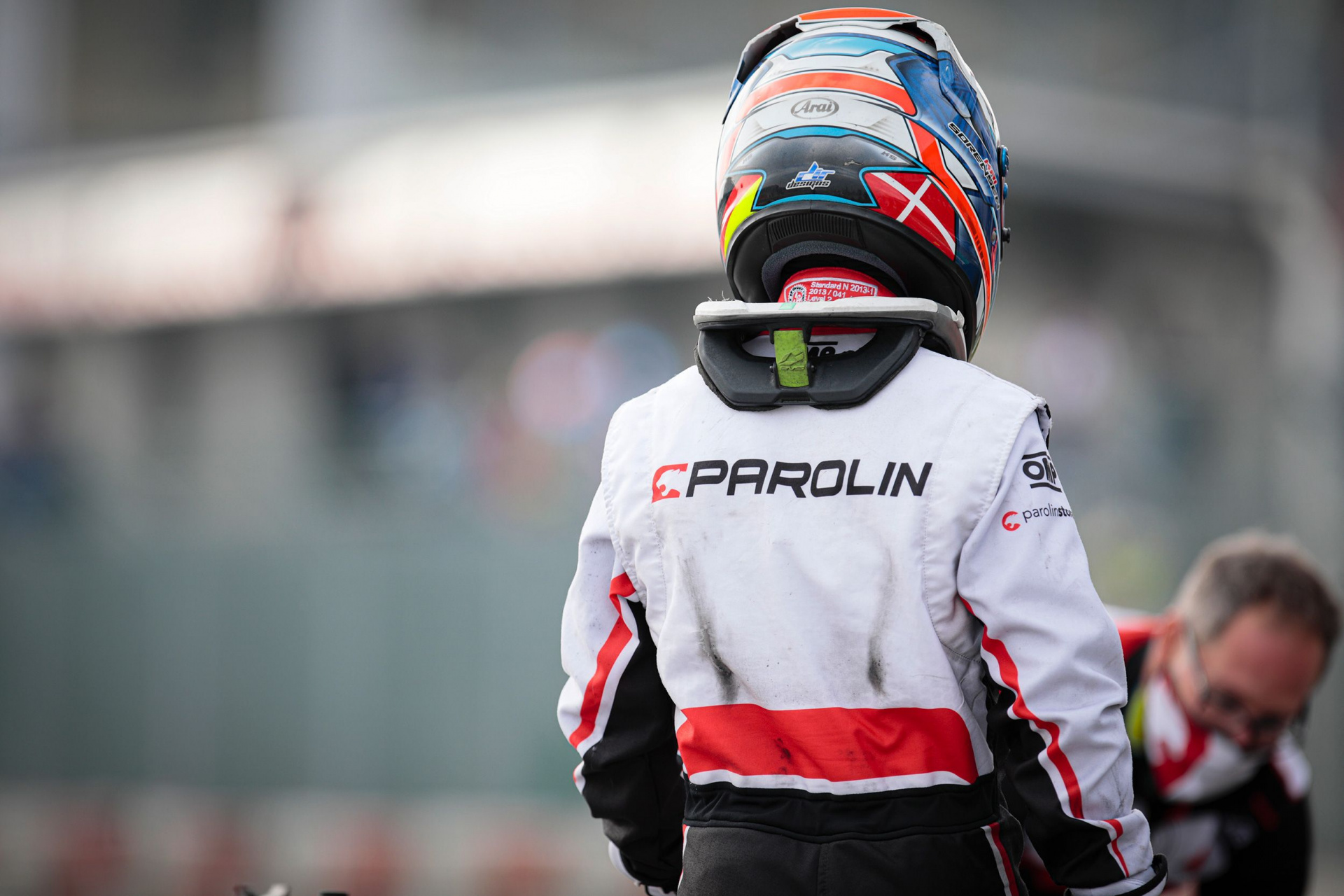 0
0   0
During the weekend at La Conca, Kai Sorensen had been involved in a race contact and had been injured to the extent that he had to skip the Sarno race in the following weeks. After having solved his physical problem, Kai Sorensen will be regularly on track in the next days for the WSK Euro Series of Lonato.

The Parolin driver is ready to redeem himself after a not easy beginning of the season where he has worked at his best to be ready for the next races, starting just from this weekend.

The American will try to give his best since the qualifying session on Friday afternoon and then on Saturday and Sunday 11th April where the heats, the pre-finals and the finals are scheduled. 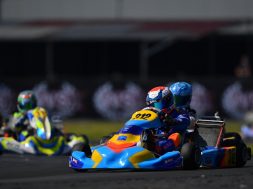 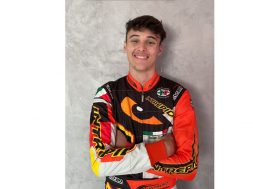 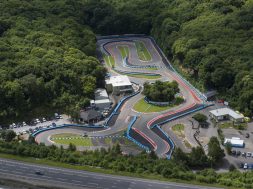