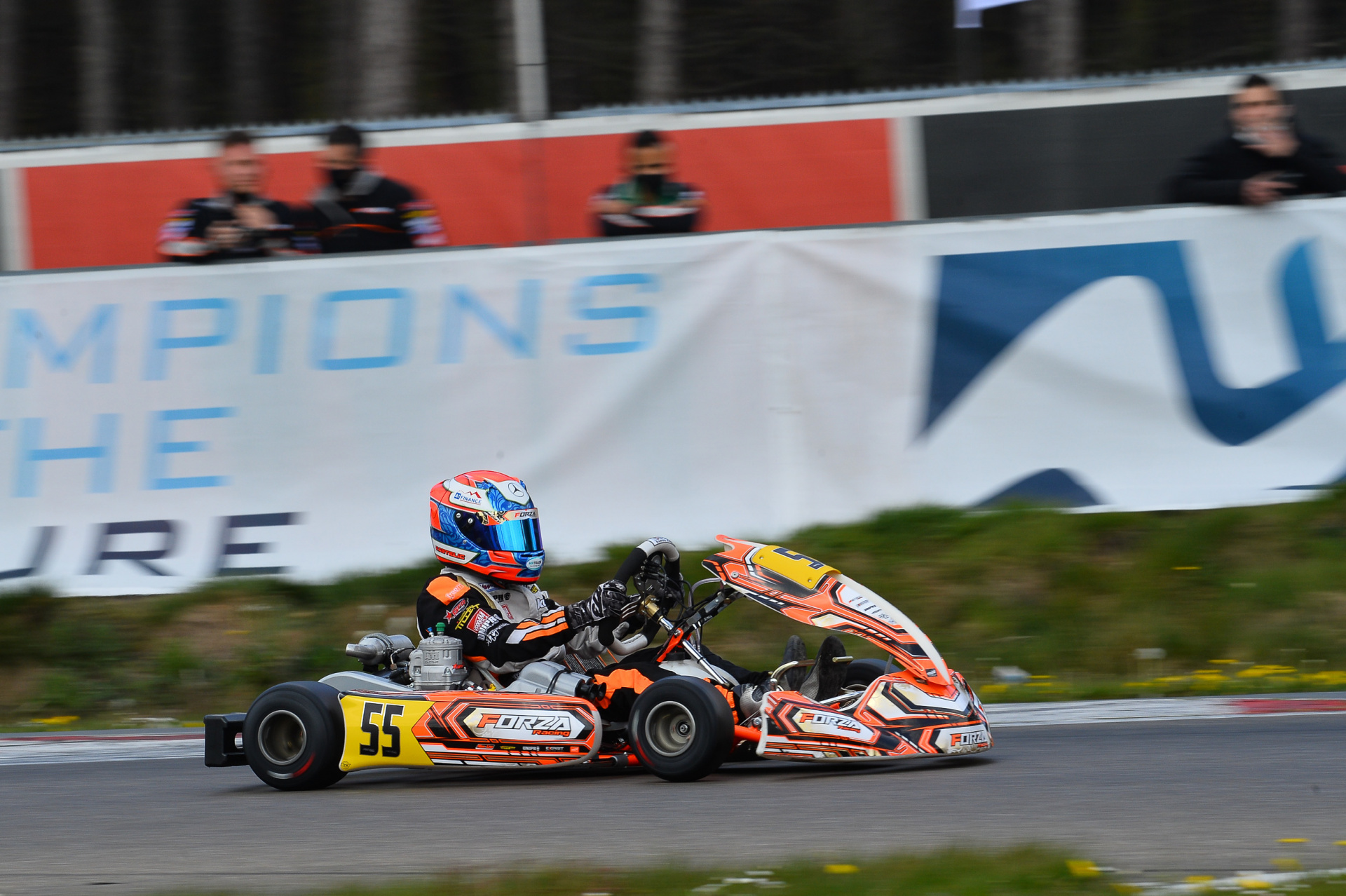 0
0   0
A lot of work went into getting Mark ready for the weekend of May 16th where he will make his debut in the FIA European Championship. In the days leading up to the event, he and Forza Racing were able to get even more familiar with the new chassis and team, and especially with the Genk track. 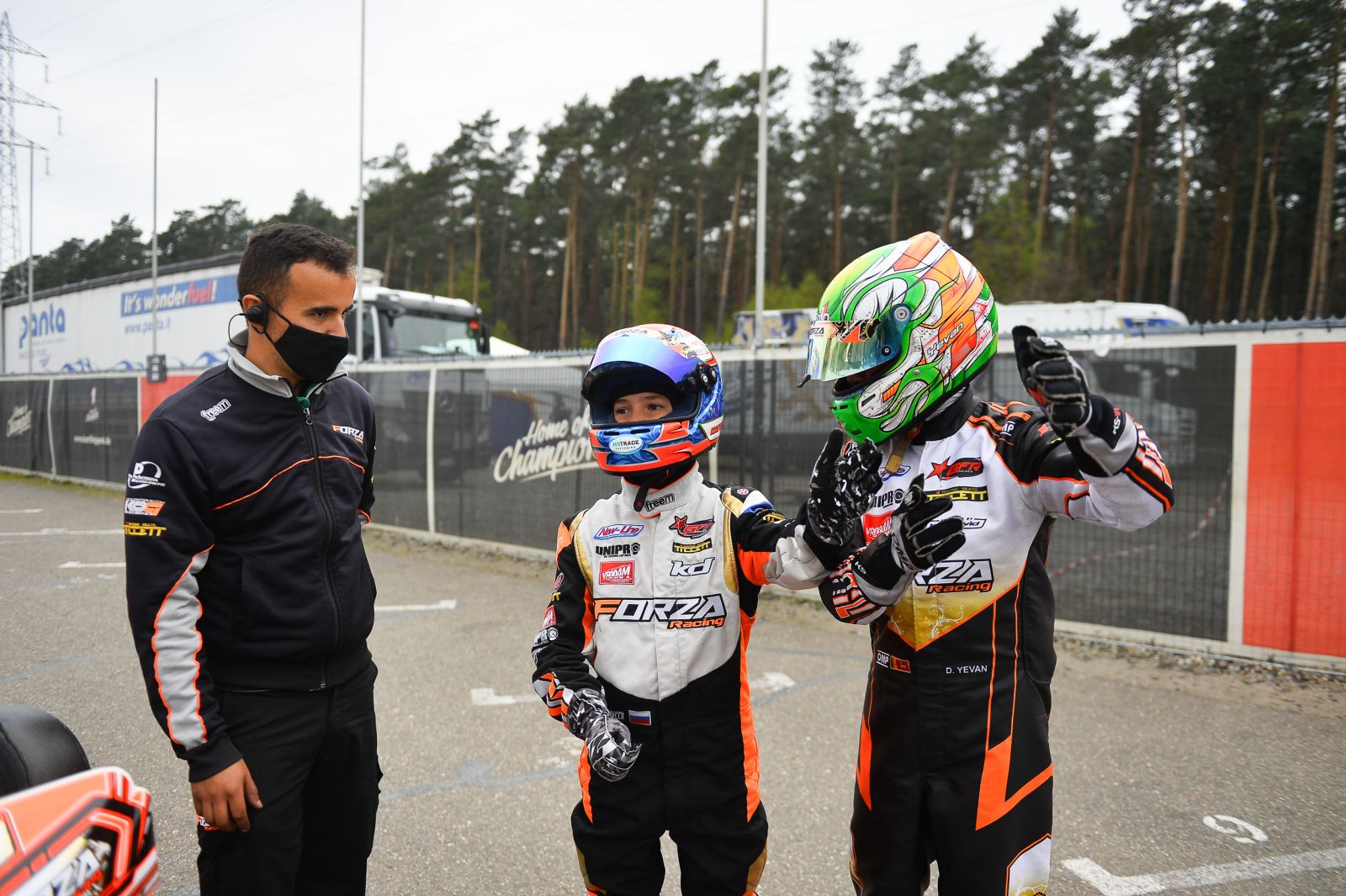 Qualifying was very difficult for Mark but the Slovenian boy did not lose heart and managed to recover as much as he could in the heats with two P15s and two P17s starting from the back. Also in the last heat OKJ proved to be competitive by climbing another five positions (P20 under the chequered flag). Kastelic returns home aware of the work done together with the team and of the points on which to improve in view of next week.

previous Genk: convincing performances before the European Championship
next A weekend of work for Kai Sorensen at Genk 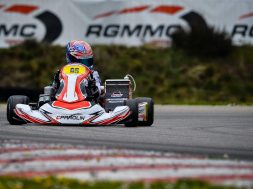 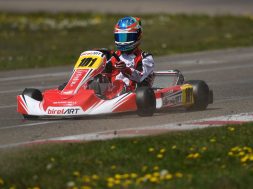 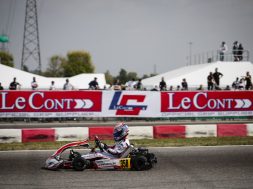