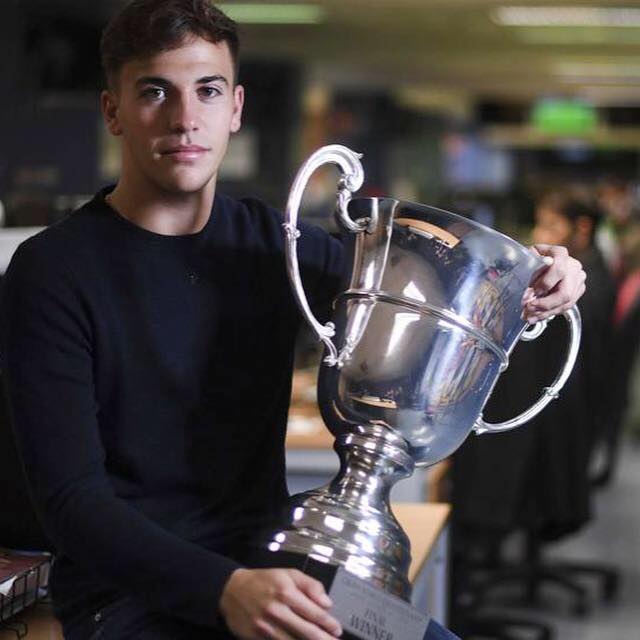 Pedro Hiltbrand decided to take on a new experience in his career after the great success obtained at CRG.

CRG and Pedro Hiltbrand will part their ways in 2017. The Spanish Champion coming from an extraordinarily successful season with the Italian outfit decided to move on to a new challenge.

TONY KART AND Hiltbrand TOGETHER IN 2017

Tony Kart Racing Team is pleased to announce the arrival of a new driver for the season 2017. Our Racing Team will field fact among its ranks Pedro Hiltbrand.

The pilot multi world champion of Girona (Spain) will participate in the CIK-FIA and WSK international competitions, in the OK category.

Giacomo Aliprandi – Team Manager Tony Kart Racing Team
“We are very pleased to work with Pedro, he is an experienced pilot and mature with which we want to establish a successful partnership.”

Pedro Hiltbrand – 2017 Official Driver Tony Kart Racing Team
” I like new challenges and I look for the best opportunity, which is with Tony Kart … I want to keep winning!”