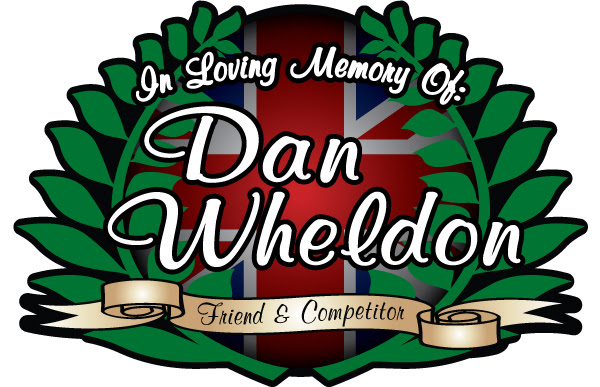 Set to be awarded at the Rotax weekend of the annual Florida Winter Tour, the Dan Wheldon Ambassador Award presented by Bell Helmets is set to be given to a Florida Winter Tour participant who best represents karting with a highly competitive spirit, a helpful and positive attitude, and a professional image. Awarded during the championship celebrations on Sunday afternoon, one lucky person or group will receive the honor of taking home the Dan Wheldon Ambassador Award trophy and accompanying prizes.


The eligibility for the award requires the recipient to be a Florida Winter Tour participant. Although drivers are the most prominent part of any series, success in karting requires groups of individuals including parents, tuners, mechanics, coaches, team managers, business owners, importers, track owners and event promoters.

Nominees for the award have been coming in via e-mail to Mike@RaceTechDevelopment.com and are welcomed up until noon on Thursday, March 16,2017.

Maurini explained, “The list of award winners from previous years include Jim Russell Jr., Alan Rudolph, Jorge Arellano, Ben Cooper and Garett Potter. 2017 will see a new winner and the first ever of the Dan Wheldon Ambassador Award Presented by Bell Helmets USA.”


With the award being given out during the final Sunday of the Florida Winter Tour, nominations must be submitted to Mike@RaceTechDevelopment.com anytime before noon on March 16, 2017. The award recipient will receive a personalized trophy/plaque in addition to a copy of the Michael Voorhees photo book “Dan Wheldon Lion Heart”, created by Michael and Dan for Dan’s parents and fans.