Energy Corse on the podium 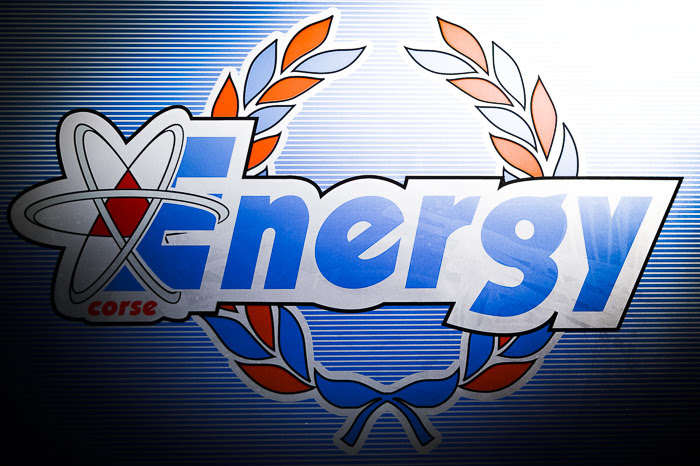 A well-known international karting team, Energy Corse has been present at the highest level of the competition for many years. In 2017, the Italian structure has been further expanded and prepared to face the toughest challenges with its promising team of drivers. The first events of the season have already confirmed this in every category …

Between the World Championship in Bahrain in November and the WSK Champions Cup in Adria in late January, the off-season was very short for the international karting competitors. At Energy Corse, it has been invaluable in implementing a new strategy, but also to improve all the little details that make a difference at major events. Whether loyal since last year or newcomers, the drivers of the Energy Corse team will continue to benefit from a high quality technical staff, as well as partnerships with engine manufacturers and benchmark engine brands.


Arrival of Finlay Kenneally in OK

The European Champion in OK-Junior of 2016, Finlay Kenneally now races under the colours of Energy. The Briton has already made a name for himself by making two superb lifts: from 20th to 9th place at the WSK Super Master Series in the rain at Adria, then from 16th to 8th place at the Winter Cup in Lonato, this time in the dry. His team-mate Théo Nouet – also from Junior – had less success in the final stages, despite very interesting potential. A place among the top eight was virtually secured at the Winter Cup before an unfortunate race incident. Also on Energy-Vortex, Dominik Goldschmied was aiming for a place in the Final, but an retirement in a heat put paid to his ambitions.


The young drivers racing with Energy Corse in 60 Mini in the WSK races or in Mini Rok in the Winter Cup gained much attention. For example Bray Kenneally (Finlay’s brother), came out leader of the qualifying heats. The first row of the Final was 100% Energy including the Russian Dmitry Ignatov of the team Giuliano Kart. Although a scramble deprived Kenneally of a podium, Ignatov finished a brilliant 3rd in front of his team-mate Andrey Zhivnov.
Julius Dinesen, Ugo Ugochukwu and Cenyu Han are also in full progression and have been noticed on numerous occasions during this early season. At the WSK, Han finished 15th in the Champions Cup and 11th in the Super Master Series!

At Energy Corse, we also note the very encouraging performances of the Russian Kirill Smal in OK-Junior (11th in the Winter Cup) and Martijn Van Leeuwen in the WSK Super Master Series. For his debut with Energy, the Dutchman climbed up from 27th to 9th place, before being penalised for his spoiler.