GOOD RESULTS AND PODIUMS IN CECINA FOR MARANELLO KART 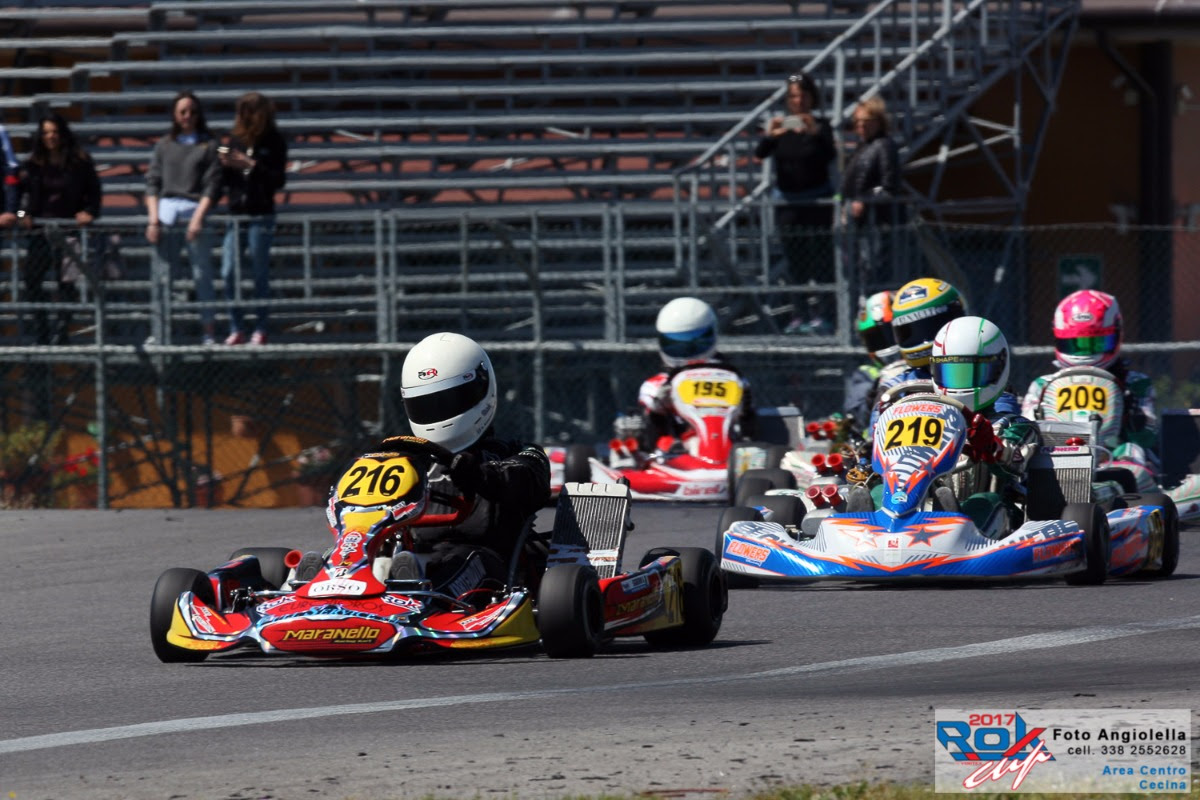 Davide Larini has made his debut on Maranello Kart run by Kart Evolution in Mini Rok in Cecina.

Maranello Kart has obtained several good results and some podiums in the 2nd Bardahl Trophy held at the Pista del Mare of Cecina, in the race valid for the Regional Championship Toscana-Umbria and Rok Cup.

This race has also marked the debut of former F1 driver Nicola Larini’s son, Davide Larini, in Mini Rok on Maranello-Vortex run by team Kart Evolution. In the Final he obtained a promising 12th place, not a bad result for his first karting race ever. In the same category, Matteo Luvisi was seventh also on Maranello-Vortex.
In KZ3 Junior, Giacomo Bellandi ended third on Maranello-Tm after coming second in Prefinal. Daniele Martini ended third in KZ3 Under, while Tiziano Iodice was fifth in the same category and Giuseppe Nicolini won the KZ3 Over Final. Daniele Gualandi closed his effort in KZ4 in second place, Massimiliano Mangoni was fifth instead. Andrea Signorini was fourth in Rok Senior.