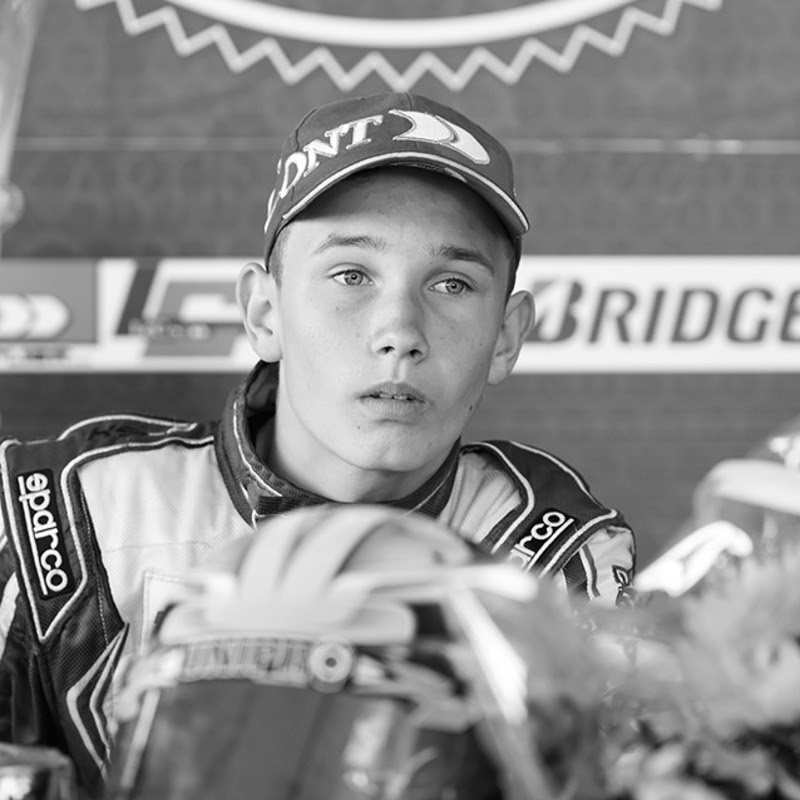 J ust crowned European Champion in KF-Junior, Christian Lundgaard has decided to join the Energy Corse team for the 2015 World Championship at La Conca and for the 2016 season in KF. The Energy Corse team has shown for years that it is able to win in all of the CIK-FIA international categories, and as for the talented Danish driver, he has already proved himself… Energy Corse has the wind in its sails!

Their recent international successes, including the European KZ2 Championship won by Sweden’s Joel Johansson, have not gone unnoticed. The effectiveness of the equipment, the quality of the technical staff and engines, the impeccable organisation inside the awning and the legendary know-how of the team managed by Mick Panigada, are benchmarks at international level. But the links it has always forged with its drivers are also part of its major strengths.

«Training drivers, supporting young hopefuls on the road to victory and coaching the best kart drivers worldwide have always been part of the DNA of the team,» says Mick Panigada. 2016 KF in sight «We are very pleased to welcome Christian Lundgaard to the great family of Energy Corse,» the Italian team manager said. «Christian is very fast, a true competitor. We were delighted with the deal after the start of the season and now we will do our utmost to give him the best weapons to continue to fight at the front.»

For his part, Christian Lundgaard is eager to take on his opponents in KF-Junior again with his new Energy-TM kart. There are no doubts for the Dane and his determination and motivation will remain high on the last weekend in September for the highly anticipated World Championship at La Conca in southern Italy. «Our agreement is in effect for the end of the season, but also for 2016», announced Mick Panigada. «Christian intends to race in the new CIK KF category and we will be very pleased to face the challenge of next year together.»

After the highly anticipated KZ2 International Super Cup at Le Mans, where the Energy brand will rely on a solid line-up composed of Joel Johansson, Sean Babington, Marco Zanchetta, Paulius Paskevicius, Jon Tanco, Rokas Baciuska, Adam Maatougui and Juan Correa, it will be time for the European Champion team to produce multiple times in preparing for the World KF-Junior Championship.