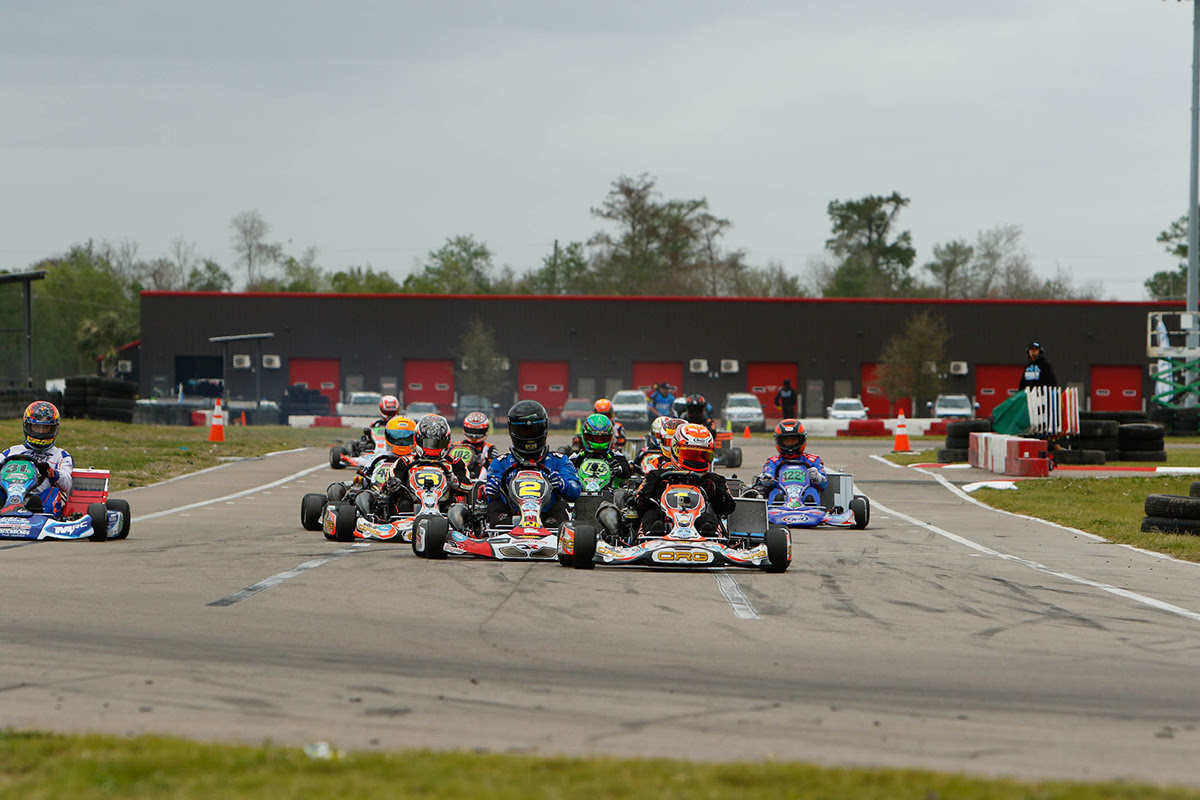 “Five wins and eleven podiums for the California engine builder”

SwedeTech Racing Engines, a fixture at the front of the North American karting scene, earns gold in multiple classes at the SuperKarts! USA (SKUSA) WinterNationals, rounds one and two of the Pro Tour, at NOLA Motorsports Park. The premier engine building company scored podium appearances in every class they entered, with a total of five wins, including in the S1, S4 and S4 Super Masters categories.


The SwedeTech powerplants proved to be the fastest on track in the S1 category, taking the winboth rounds. Jake French of Dallas Karting Complex stole the show on Saturday with his Sodi Kart, and was crowned the inaugural WinterNationals winner in S1. On Sunday, SwedeTech swept the top-five in S1. Aluminos driver Hunter Pickett brought home the win, followed by Jake French and AJ Myers in second and third place. Mathias Ramirez and Fritz Leesmann finished in the fourth and fifth positions.

In S4, Renato David put his SwedeTech powered Orsolon BirelArt chassis on the podium in the second spot for round one, followed by fellow SwedeTech driver Ryan Kinnear in third. David scored the win on Sunday, while Champion Racing Intrepid driver Kinnear earned another third place finish.

Gianfranco Mazzaferro of PSL Karting scored a second place finish in S2 at round one of the event weekend. Robert Marks, driver for Team Visalia, represented SwedeTech in the S4 Super Masters category and was the one to beat. It was a double-win for Marks, as he stood on the top step of the podium both days and is the current S4 Super Masters point leader heading into round three in early May.

“A successful weekend like we showed in NOLA is only a fraction of what many people see. It takes long hours and hard work, by all parties involved. The trophies are only a symbol of the dedication by the drivers, teams, and our company to push harder,” explained Jason Berry. “Though we were able to top the blocks in several classes, the work does not stop as we have already begun preparation for upcoming events including the annual SpringNationals.”


SwedeTech Racing Engines is now looking ahead to rounds three and four of the Pro Tour, SKUSA SpringNationals, at their home track in Sonoma, California. They now offer IAME X30 packages for SKUSA competition. For more information on SwedeTech, please contact them at 916.687.3980, email Info@SwedeTechRacing.com or visit them online at www.SwedeTechRacing.com.