THE GREAT SHOW OF THE 21ST WINTER CUP IN LONATO 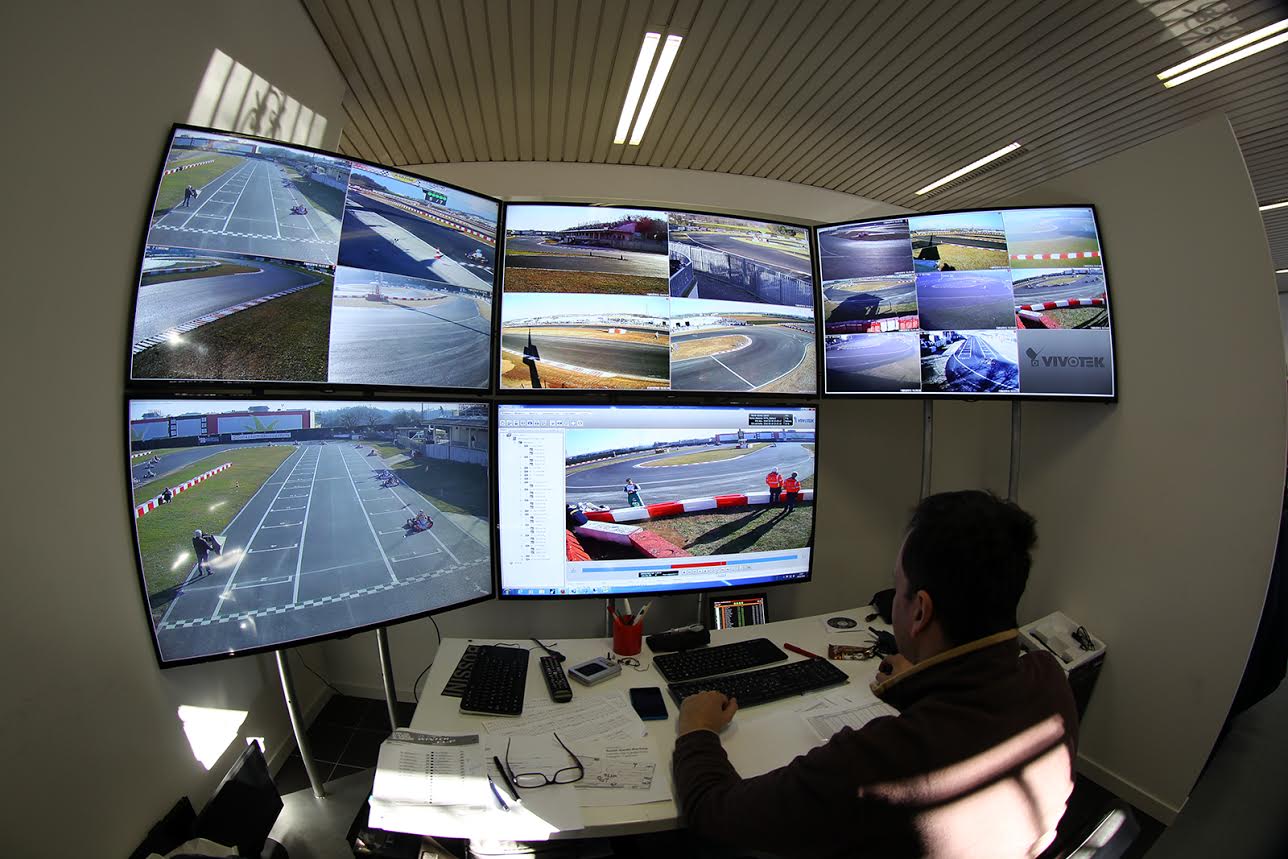 Qualifying and the initial qualifying heats on Friday started delineating the main candidates to the final victory of the 21st edition of the Winter Cup at the South Garda Karting Circuit. Prefinals and Finals with Live Streaming on Sunday Feb. 21st.

Lonato del Garda (Brescia, Italy). The 21st Winter Cup is underway at the South Garda Karting Circuit of Lonato. Technical scrutineering on Thursday saw 266 verified drivers out of the entered 280, while qualifying and qualifying heats on Friday started giving the first verdicts on the protagonists of this great karting show.

The day of Saturday will elect the finalists of the four categories KZ2, OK, OK Junior and Mini Rok, meanwhile the first responses of the track indicated several drivers among the favourites for the final success.


Qualifying on Friday highlighted the first protagonists of the 21st edition of the Winter Cup. The queen category KZ2 had 66 drivers at the start, among which a good number of international champions. The quickest time was set by the Italian Fabian Federer (CRG-Modena) who completed his best loop in 46.690s. He was followed by the Dutch driver Bas Lammers, at the debut with Sodikart, who posted the quickest time in the first session in 46.755s, and by the surprising driver from Brescia Leonardo Lorandi, on Tony Kart-Vortex who, despite being at his first experience in this category, put in the quickest time of the third session in 46.766s. Some other drivers from Brescia came also to the fore, like the several times champion Marco Ardigò (Tony Kart-Vortex), fifth in 46.794s and Davide Forè, at the debut with Gold, eighth in 46.828s, while the “home hero” Luca Corberi (Tony Kart-Vortex) was tenth in 46.847s.

The first two heats of KZ2 highlighted the speed of Marco Ardigò, who won the first heat (while Fabian Federer had to retire due to a problem to the chain), and that of Bas Lammers who won the second heat leading his French team mate Antony Abbasse.

The new category OK had 32 drivers verified. The pole position was set by the French driver of Tony Kart Jean Baptiste Simmenauer in 47.313s. He was followed by the Italian Lorenzo Travisanutto (Tony Kart, Ward Racing) in 47.394s and by the American 2015 Junior World Champion Logan Sargeant (FA Kart, Ricky Flynn).

The first heat of OK saw the other Tony Kart’s works driver from Denmark Nicklas Nielsen taking the victory leading Sargeant and Travisanutto, as Simmenauer was fourth and the British driver Ben Hanley(Croc-Tm) fifth, with the Spanish Pedro Hiltbrand (CRG-Parilla) following in sixth.

In OK Junior, with 65 drivers on track, the pole position went the Russian Dmitrii Bogdanov’s (FA Kart-Vortex, Ricky Flynn) ways in 48.457s. He led the Italian Danny Carenini (Tony Kart-Lke, Lario Motorsport) in 48.473s, who posted the quickest time in the second session, while the Dane Noah Watt (Tony Kart-Vortex, Baby Race) was the quickest in the first session in 48.495s but ended up fourth absolute, as he was proceeded by the British driver Fin Kenneally (FA Kart-Vortex, Ricky Flynn) in 48.482s.

The smallest of the categories, Mini Rok, – that has 108 at the start –  has already been inflamed by several battles. The quickest time in qualifying was set by Tommaso Cioci (Energy) of team Giugliano in 55.498s, who led team mate Roman Stanek that was the quickest of the second session in 55.506s. Luigi Coluccio (Tony Kart, Real Racing), quickest of the third session, was only 19th in the end 28 hundreds clear of the Italian Alfio Andrea Spina (Evokart). Two victories in the heats were obtained by Stanek, while the others went to the Russian Kirill Smal (Energy), Marco Bernardi (Energy), Francesco Pizzi (Energy) and Pietro Delli Guanti (Tony Kart).

All results from Thursday 18 February.