The new WSK and KRS calendar is ready with events at the major Italian circuits. 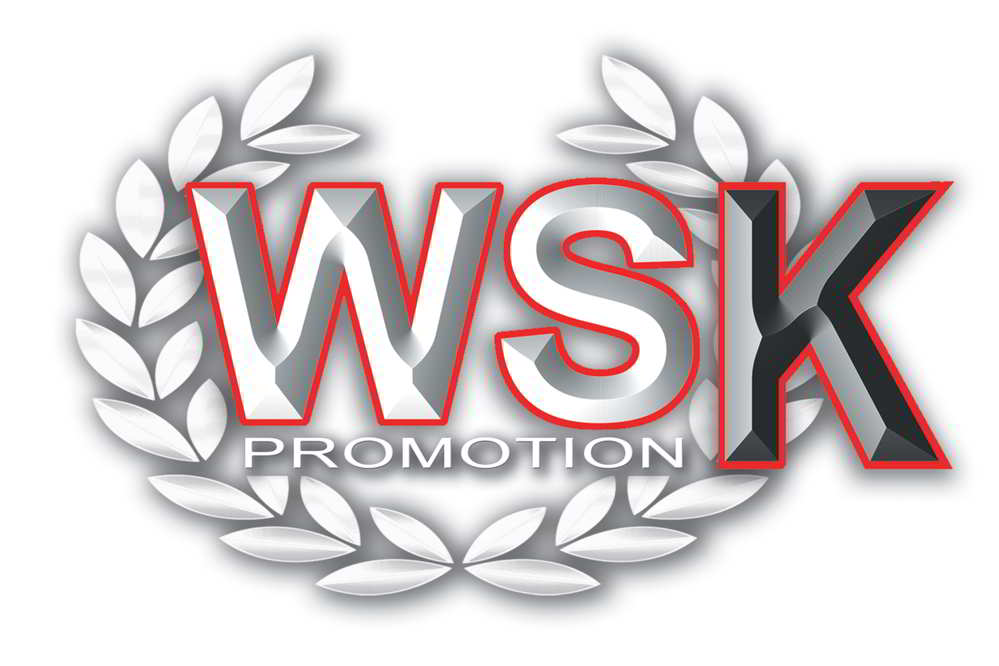 WSK Promotion has officially started the 2016 season with the calendar of the events in schedule next year. There are many appointments for international karting which are going to be hosted by the major Italian circuits. The events are reserved to the new international categories OK and OK Junior, together with the “classic” KZ2 and 60 Mini. Besides the traditional  WSK Super Master Series, there is also room for the brand-new KRS Open Series, in schedule in the middle of the year.

The 2016 season-opener will be hosted by the Adria Karting Raceway. The event in schedule is the WSK Champions Cup. Before the Cup, drivers will gather at the Adria facility to run two sessions of tests at the last two weekends of January. Then, from 6th March to 22nd May, it will be time for the WSK Super Master Series and its four rounds hosted by the circuits of Castelletto di Branduzzo (Pavia), Sarno (Salerno), La Conca (Muro Leccese, Lecce) and  Adria (Rovigo). The circuit of Adria will be also the venue, at the beginning of next summer, of the second edition of the WSK Night Edition. The season will close on 2nd October with the WSK Final Cup.

The new KRS Open Series season has got three rounds on schedule from 3rd  July to 7th August. The series is reserved to the 60 Mini, OK Junior, OK and KZ2, with the exclusion of drivers with the international licence Grade A. The hosting facilties will be those of  Adria, Castelletto di Branduzzo and Siena.