TROFEO DELLE INDUSTRIE READY FOR ITS 44th EDITION IN LONATO, FROM 23 TO 25 OCTOBER 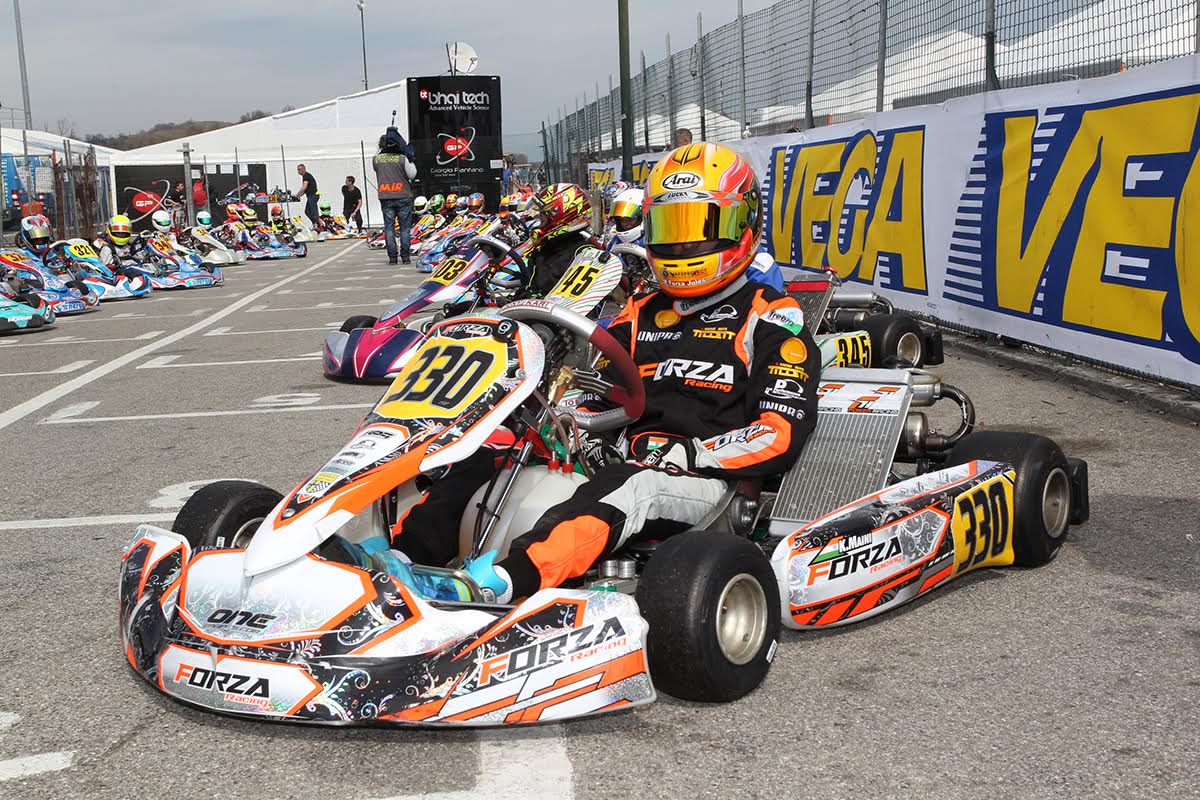 The 44th edition will have three categories on track. More than 60 entered drivers in KZ2, a new record for this event. Great numbers also for KF Junior and 60 Mini. More than 20 different countries to be represented.

The entry list of the 44th edition of the Trofeo delle Industrie is delineating more and more, confirming a top class entry list for KZ2 that scored record numbers, with more than 60 drivers on track and several top racers.

The event scheduled at South Garda Karting from 23 to 25 October will have a strong entry list also in 60 Mini with 40 drivers on track and in KF Junior, with 35 drivers: figures that are still provisional. KF, the category that will “retire” soon, has had very low numbers this year and therefore it will not be part of this edition of the Trofeo delle Industrie.

The 44th Trofeo delle Industrie of 2015, race that is part of the CIK-FIA International calendar and organized as always by Parma Karting, will have three categories on track: KZ2, KF Junior and 60 Mini. Currently more than 20 different countries will be represented, the most numerous team is Ward Racing with 9 drivers.

A lot of first class teams confirmed their participation in the three categories. In 60 Mini, the strongest and most numerous squads will be Gamoto Racing Team, Lario Motorsport, Baby Race, Morsicani, Evokart, Jolly Team, AB Motorsport, Giugliano Kart, while in KF Junior the big names will be those of Ward Racing, Energy Corse, Lario Motorsport and Foco Racing. In KZ2 among the big names, Renda Motorsport, VRK, Maranello Kart and Gerber Corse, CKR, TB Kart, New Force Racing, Kartprom and the French team CPB Motorsport. Leonardo Lorandi to compete in KZ2 with Baby Race and the Indian Kush Maini with Forza Racing, as the latter won last Andrea Margutti Trophy in KF Junior.

The programme of the 44th Trofeo delle Industrie: