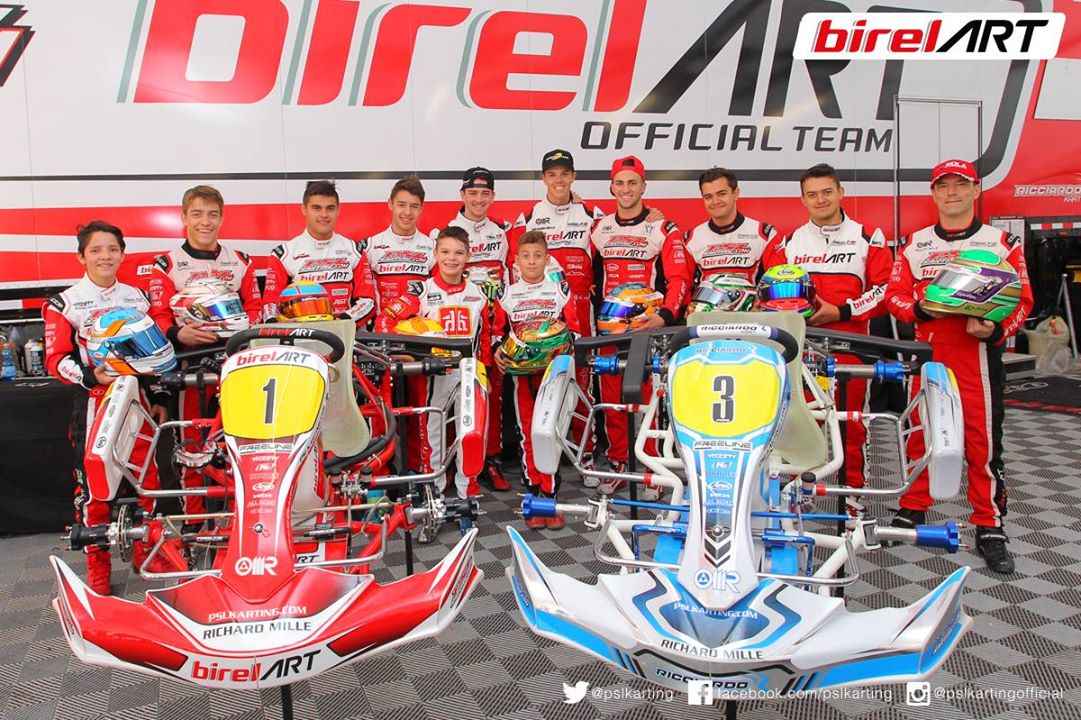 The 2016 season has officially kicked off, and PSL is proud to announce their championship winning arrive and drive program for the two most prestigious series in America.

In 2014, PSL Karting made a full commitment to the SKUSA program, dominating the S1 shifter category with Jordon Lennox and having an almost perfect season, taking the championship at the SKUSA Super Nationals in the final at the RIO Hotel, Las Vegas. In 2015, again, PSL worked with Rick Dreezen of Ricciardo kart, and claimed yet again another S1 Championship, making it two in a row, all the while powered by SWEDETECH Engines

In 2015, MAXSpeed Group launched a Rotax/Shifter program, and PSL repeated their shifter success while not quite earning the championship, but taking podiums and wins along the way.   Oliver Askew secured the Rotax Max Senior championship in Las Vegas, powered by Sargeant/GKS Power.


This year, with an almost seamless schedule, PSL is offering the same arrive and drive program for those clients who are interested.  The world-class program features dedicated engine builders, mechanics and team driver coaches who are professionals in their field.

Programs can be customized to suit each driver’s needs and budgets.  All inquiries can be sent to coy@pslkarting.com, but PSL does urge clients to prepare and register early as both SKUSA and US Open happen at the end of April.