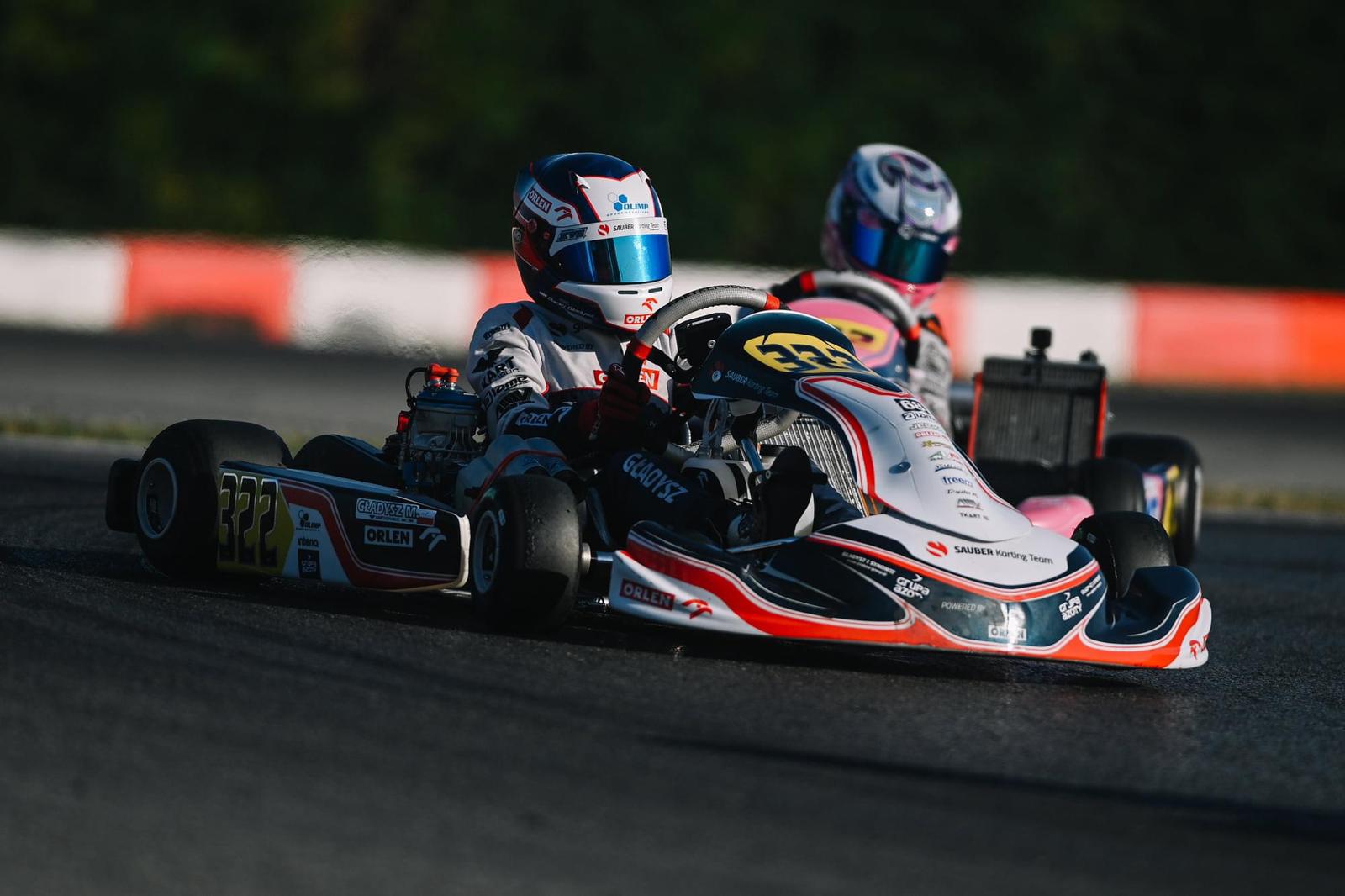 0
0   0
It will be a start of the European Championship with many meanings for Maciej, a new beginning that will represent an important step for the continuation of his young career in karting.
During the first races of 2021 he made his debut in the OKJ category, not an easy step after his victorious years in 60 Mini which needs time to reach the high levels Gladysz aims for. 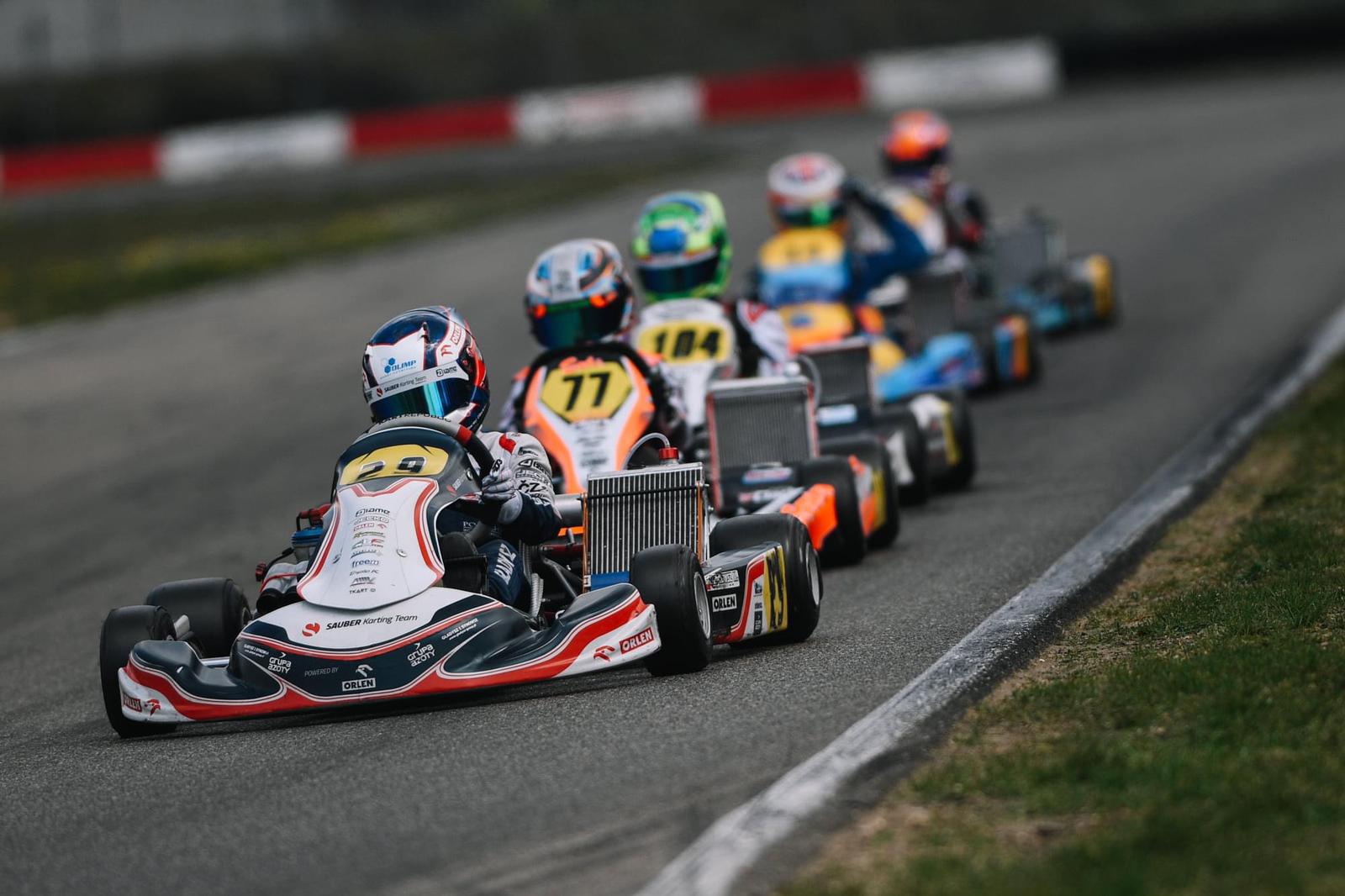 In his first seasonal commitments he has shown that he is very competitive and has gained a lot of experience in the races he has participated in so far, especially in the WSK season. During this weekend, it will not be the first time in Genk (Belgium) for Maciej, who was already present on this circuit a few weeks ago for the preparation race during the Champions of the Future by RGMMC. 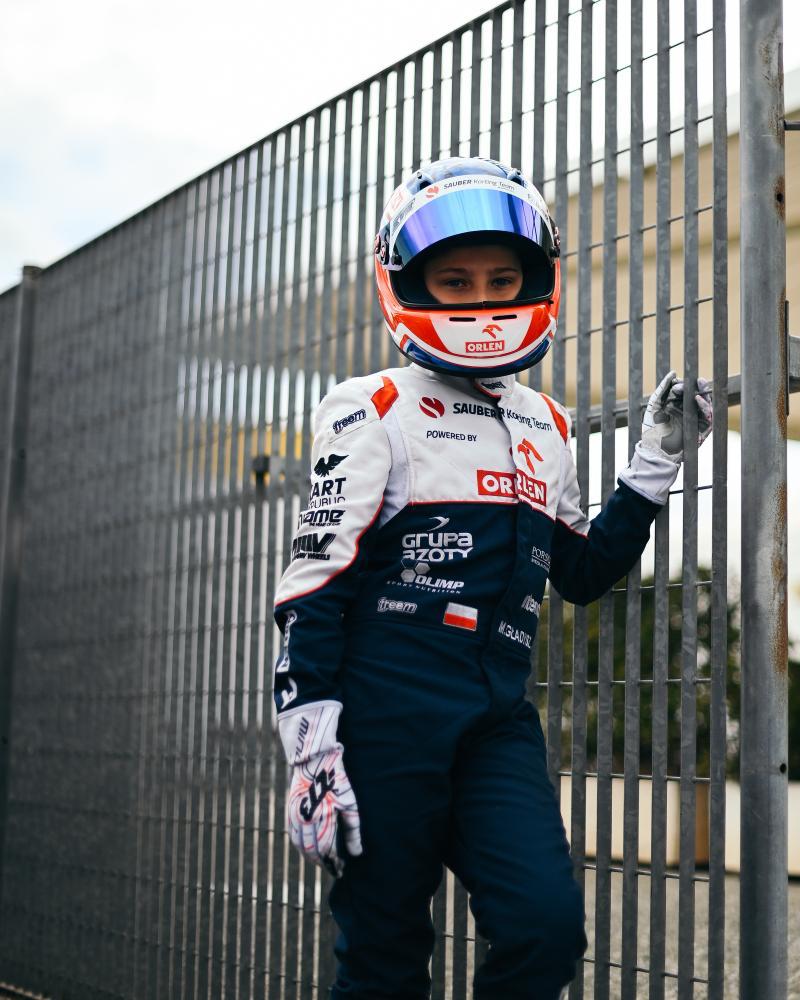 The Orlen Academy driver has familiarised himself with Genk, a layout not easy for any category. Lots of useful data which he will now be ready to use in the first FIA weekend for the OKJ European Championship. The race will start on Friday with free practice and official qualifying. On Saturday, the Polish driver will have to get serious and tackle all the scheduled heats in order to earn the first European final on Sunday 16 May.

previous Date adjusted for the 2021 edition of the Rotax Max Challenge Grand Finals in Bahrain
next Mark Kastelic, FIA European Championship: ready for round one!