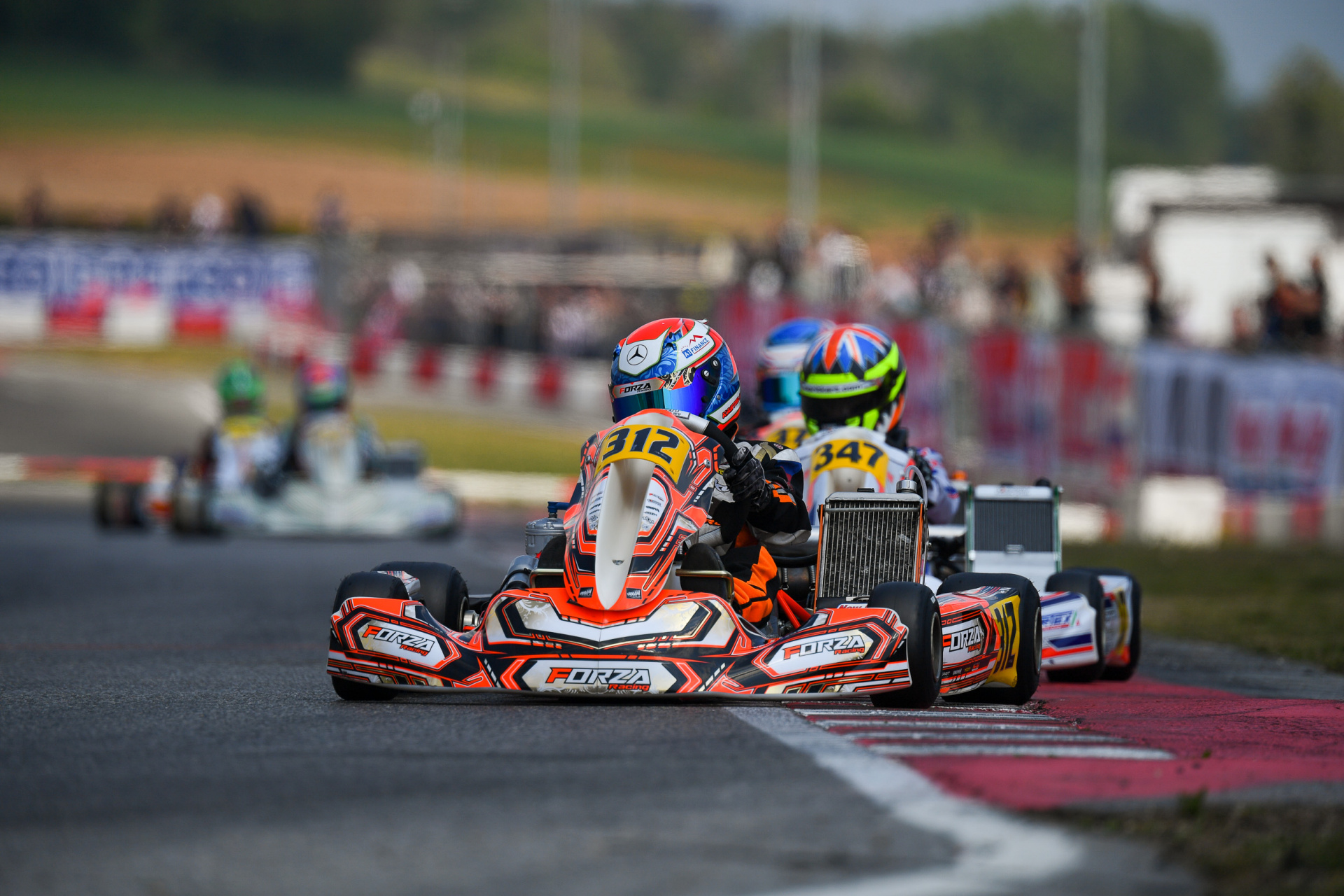 0
0   0
Kastelic took stock of his first WSK Super Master Series in the OKJ category, a formative experience given his imminent debut in the FIA European Championship. Changing chassis in a short period of time was not an easy task, but Mark managed to do it and was immediately very fast.

In qualifying he had improved his lap time on Friday and earned P5 for his group. Even during the five heats he never dropped out of the top ten with two eighth places, a fifth place, a P13 and P17. A lot of experience then transferred to the pre-final on Sunday morning, not easy for the Slovenian driver, very fast in the first part and in difficulty in the second where he did not manage to qualify for the final.

A result that however leaves good intentions for the next race where Mark will work again with his new team to study Genk in detail, the next opening track of the European OKJ Championship.

previous Mark Kastelic back in Lonato with Forza Racing team 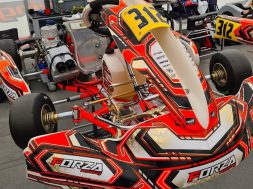 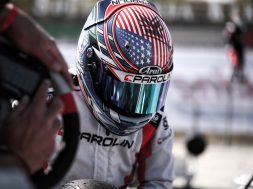 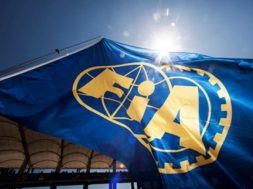